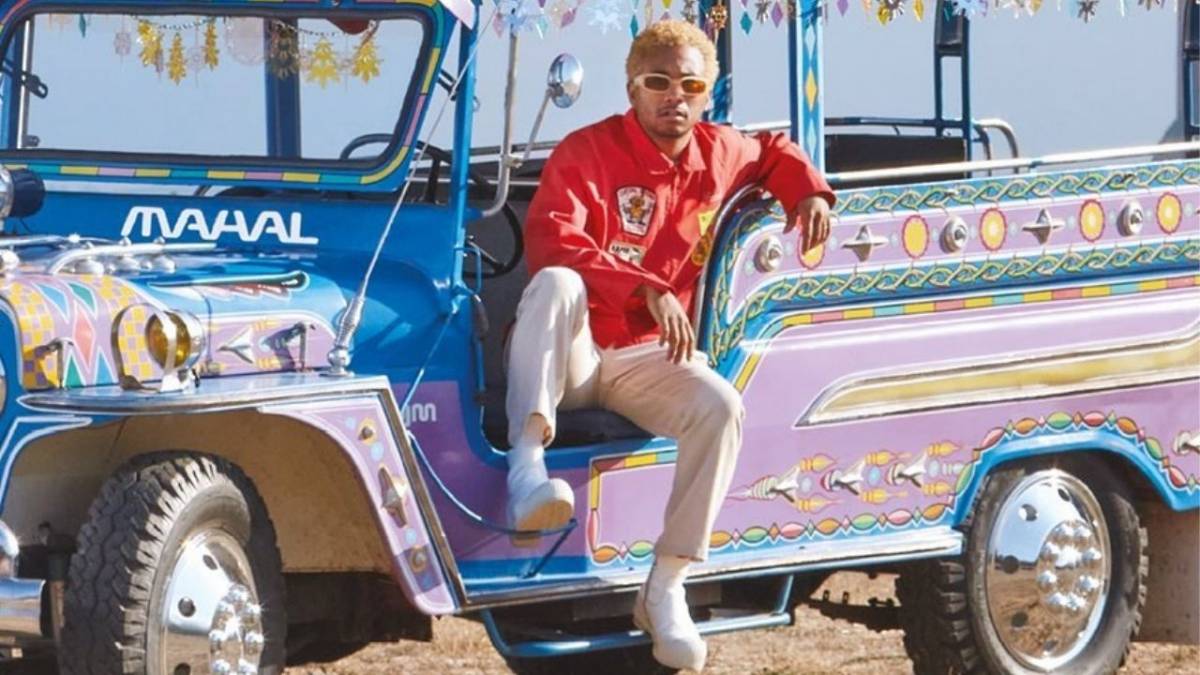 Toro y Moi is back!

The album’s title, Mahal, is named after the Filipino word for “love.” Toro y Moi doesn’t shy away from vivid Filipino and Filipino-American iconography as he poses in front of a jeepney–a popular form of local transportation in the Philippines–set against San Francisco’s Golden Gate Bridge, a state with a large Filipino-American community.

In the music video for “Postman,” the artist also features classic Filipino imagery: balikbayan boxes, which are boxes full of goods sent over by Overseas Filipino Workers (OFWs) to their loved ones back home, traditional Filipino snacks such as Boy Bawang and Sweet Corn, Filipino postage stamps, and more.

In his second single, “Magazine,” he employs psychedelic imagery and takes a more analog approach to the visuals, giving off a shot-on-film effect.

The artist also announced that brand-new merchandise for Mahal is now available for pre-order.

Mahal is set to drop on April 29. Both singles are available to stream now.

Watch the music video for “Postman” below:

Watch the music video for “Magazine” below: