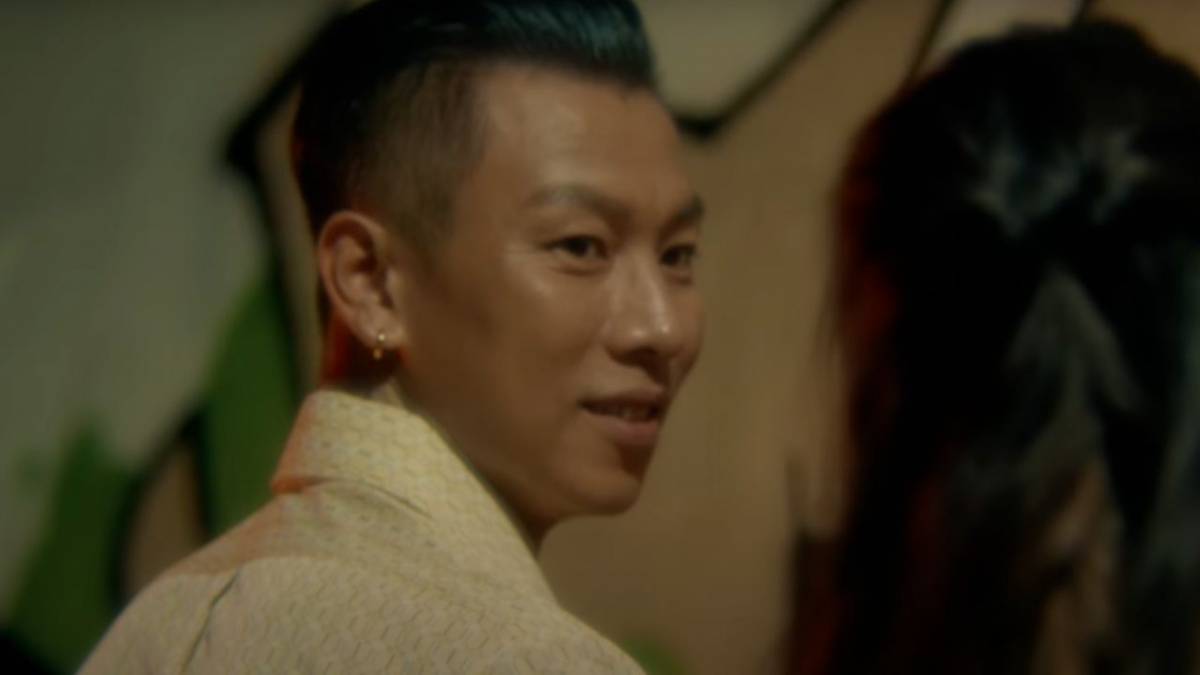 E.SO Rejects The Male Gaze In ‘妹妹 Mei Mei’ Ahead Of His Upcoming Album, ‘EARTHBOUND’

Taiwanese rapper 瘦子E.SO is back with more new music! The MJ116 member shared “妹妹 Mei Mei” (Sister) ahead of his upcoming album, EARTHBOUND, which is currently on pre-order until January 14 noon, Taipei time.

“妹妹 Mei Mei” follows “Way Up,” which he released on December 23, and is also part of E.SO’s 12-track sophomore solo release, after 2020’s Outta Body靈魂出竅 album.

Produced by A-FLIGHT, the latest single consciously and intentionally veers away from the exploitative depiction of women that’s unfortunately rampant in hip hop. Instead, he attempts to show a more dimensional portrayal of female figures within a male-dominant space. “E.SO, who has always attached great importance to women’s rights and interests, uses a unique hip hop language full of love and poetry to observe the girl’s mood and growth from a male perspective,” the video description reads in Chinese.

The music video shows E.SO along with fellow MJ116 members Kenzy and MUTA, playing as older versions of themselves, going on a house party. The track underscores living in the moment: not rushing to the future, but also looking back to the past with grace.

E.SO’s forthcoming EARTHBOUND album promises “massive samples and collages from global sounds” that “highlights the ugliness and contradictions in human society.” It features a sole guest feature from HowZ on track 3. Check out the full tracklist below:

Watch the behind-the-scenes footage of the video below: 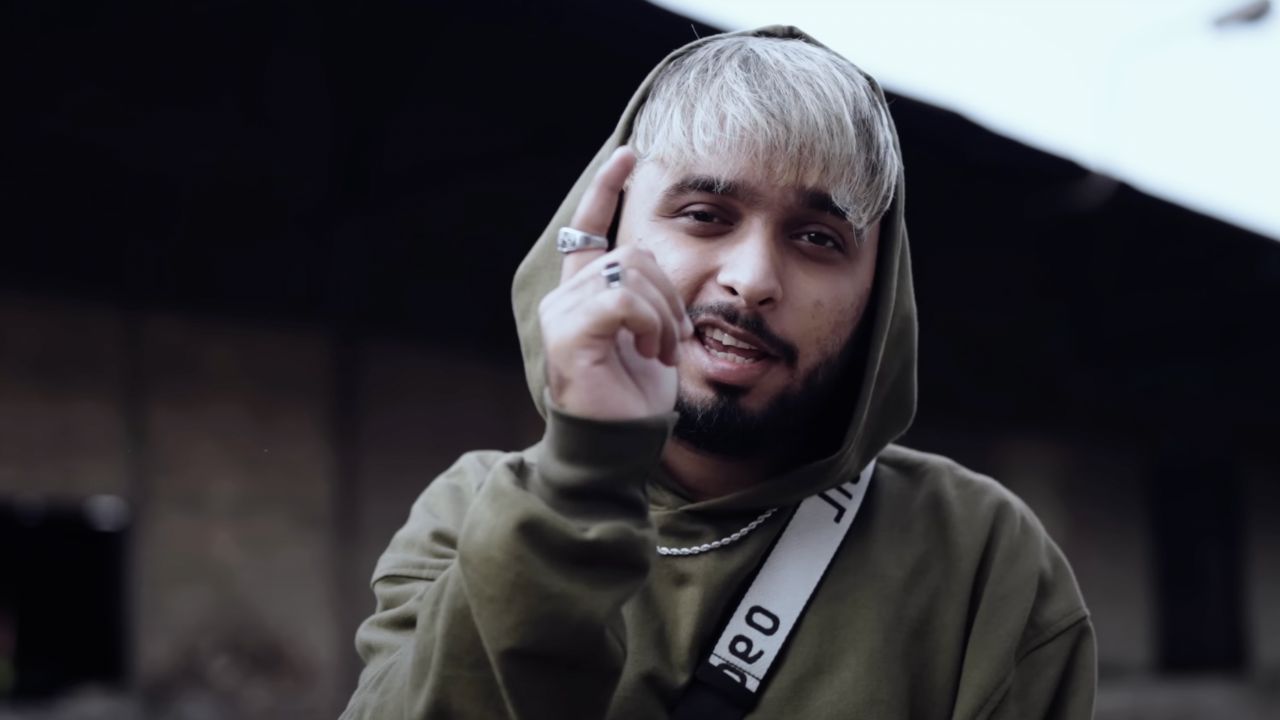 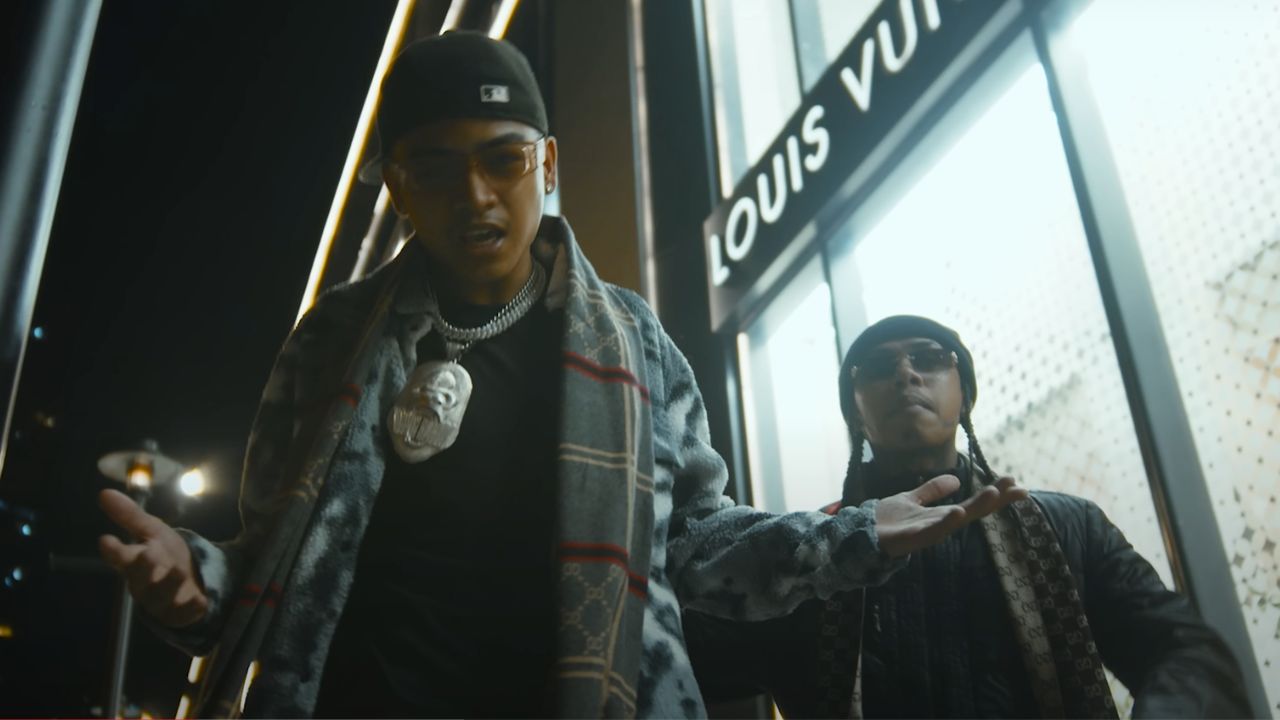 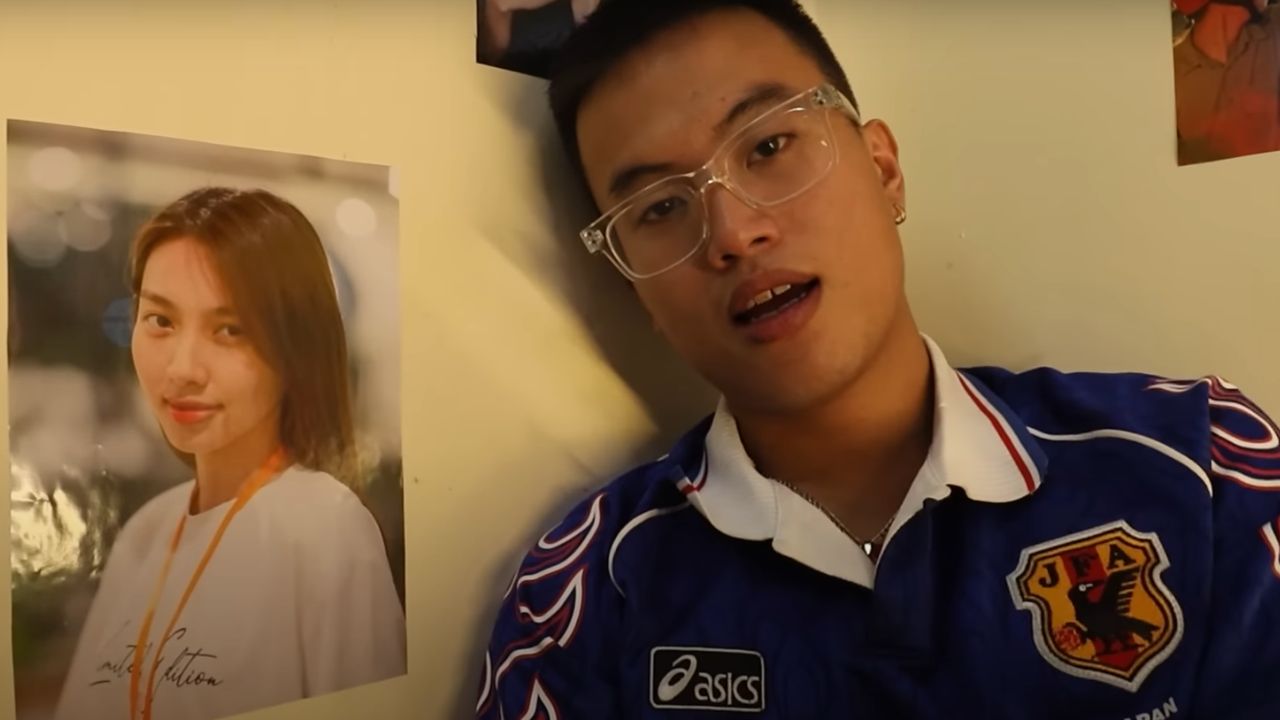