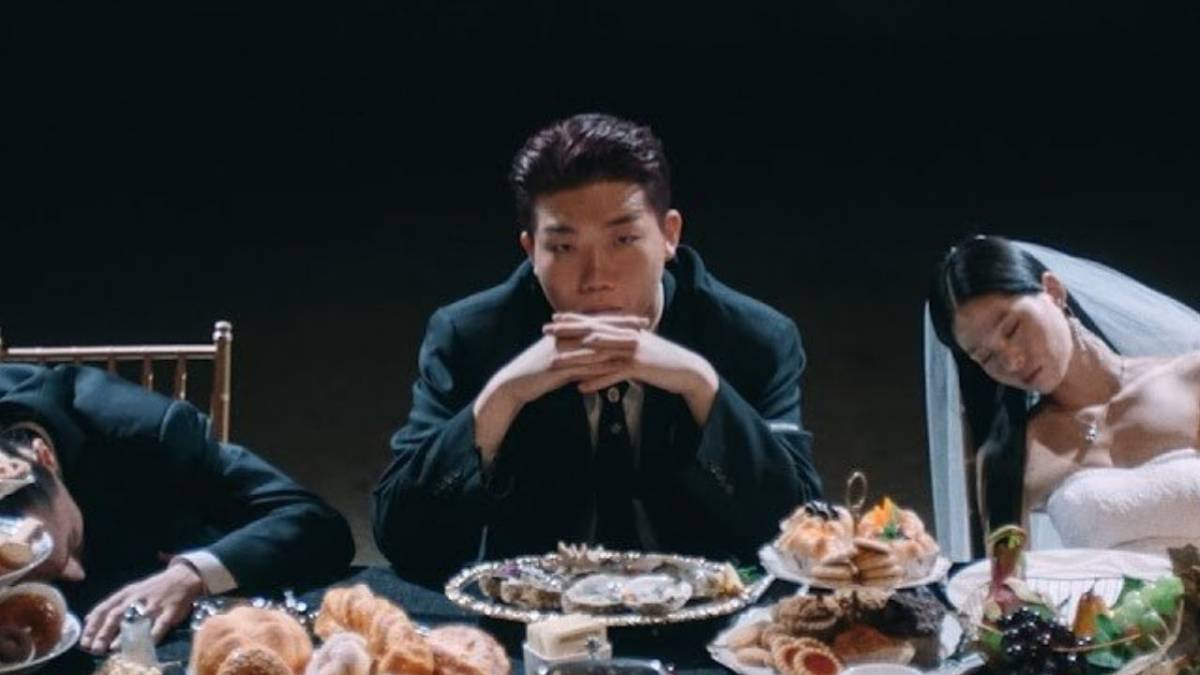 CHANGMO Returns As Your Least Favorite Wedding Guest In ‘Hourglass’

After two years, CHANGMO is back!

The track highlights the artist’s versatility as he employs an easygoing R&B sound combined with orchestral arrangement, where he raps about his passionate love for a woman he longs for.

In the video, CHANGMO plays the role of a scorned lover who sneaks into an extravagant wedding as a pianist. Underneath the facade of opulence, the artist poisons the wedding guests and covers up his tracks by planting an explosive underneath his piano, leaving no survivors, including the bride whom he’s in love with.

Displaying masterful producing, writing, and vocal and rap stylings, the single renders a preview of the overall atmosphere and genre-bending soundscape crafted by CHANGMO in his new album.