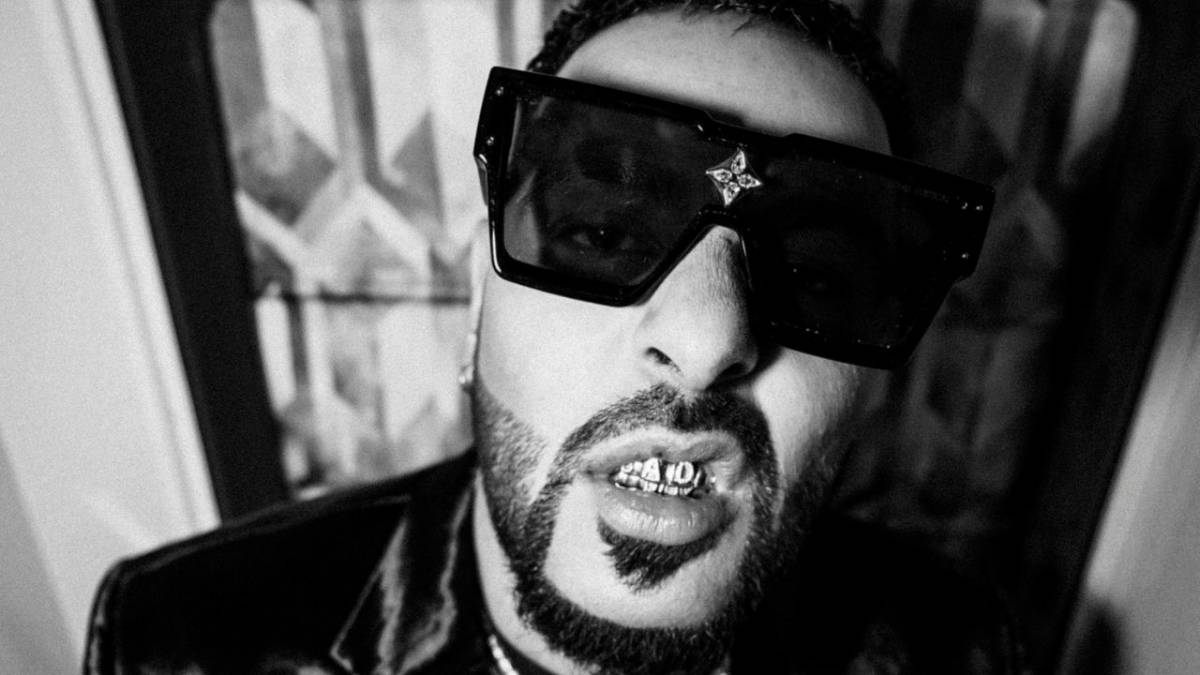 Indian rapper and pop superstar Badshah collaborates with Nikhita Gandhi in his latest retro-inspired track, “Jugnu.” The artist crafts a high-scale production of a world that captures the romance in the song, deviating from his previous work with its synth-laden production reminiscent of ‘80s pop and infused with Indian music elements.

“Inviting you to enter a realm where all of time and space will conspire you to fall in love, everywhere and anywhere!” writes Badshah in the description of the video. The video follows Badshah and Nikhita as they play the roles of a lovestruck couple, with cuts of synchronized choreographed dance sequences in desert-like backdrops that transport the viewer to an alternate universe.

Aside from the high-production video, fans also took note of Badshah making his “dance debut.”

A dance craze inspired by the video has since captured Indian social media with the #JugnuChallenge on YouTube Shorts, including Bollywood celebrities like Ranveer  Singh, Alia  Bhatt, Anushka  Sharma, Varun  Dhawan, Katrina  Kaif, and Sidharth Malhotra.

“I  am overjoyed to see the response  I’ve been receiving on  Jugnu.  So glad to see everyone enjoying this retro-synth soundscape that I had been working on for a while now,” says Badshah in a press statement. “My fans have been an integral part of my artist journey, with Jugnu, it’s just one of the many surprises I have in store for them,” he adds.

Badshah is considered as one of the most influential artists in India, making Hindi, Haryanvi, and Punjabi songs, some of which have attracted controversy, including a copyright contest in his 2020 track, “Genda Phool,” which Badshah argued was a traditional Baul folk song which is covered by public domain and therefore does not fall under copyright protection.