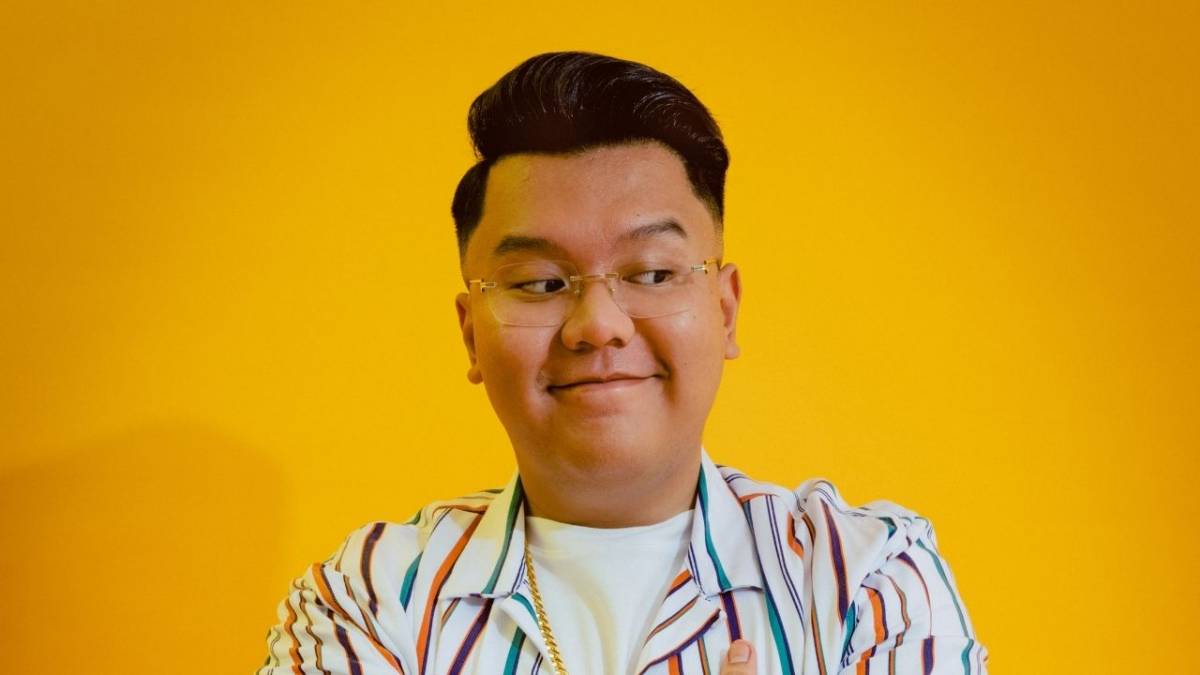 Young love is often written off as fleeting explorations in a person’s life. Despite how visceral the experience feels, it is difficult to articulate the complexities of such emotion at the moment. Indonesia’s Bilboysan seeks to primarily achieve that with his debut album, Butterflies, released via All Good Music Indonesia.

As with most artists’ plans during the pandemic, what was initially envisioned as an EP was disrupted and instead expanded into a full-length 10-track album. Tracing stories of heartbreak, friendships made and lost, and the fluidity of love as it molds itself according to the experiences pieced together, Butterflies offers an exciting introduction of Bilboysan to the world.

“I hope the songs will be somewhat relatable by many. A little something for all the possible moods a person can go through on a daily basis,” the artist describes the release in a press statement. Of the title track, he shared, “I’ve had this beat for quite some time, but I can’t really figure out the right notation nor the mood to record it. Until I met this girl that kinda inspired me to write this song and BOOM! Done in 30 minutes.”

Accompanied by a fully animated music video for “Butterflies,” the project manages to chronicle the naivete of young love through animation to give listeners an immersive peek into the artist’s world.

Watch the music video for “Butterflies” below:

Check out the full album below: