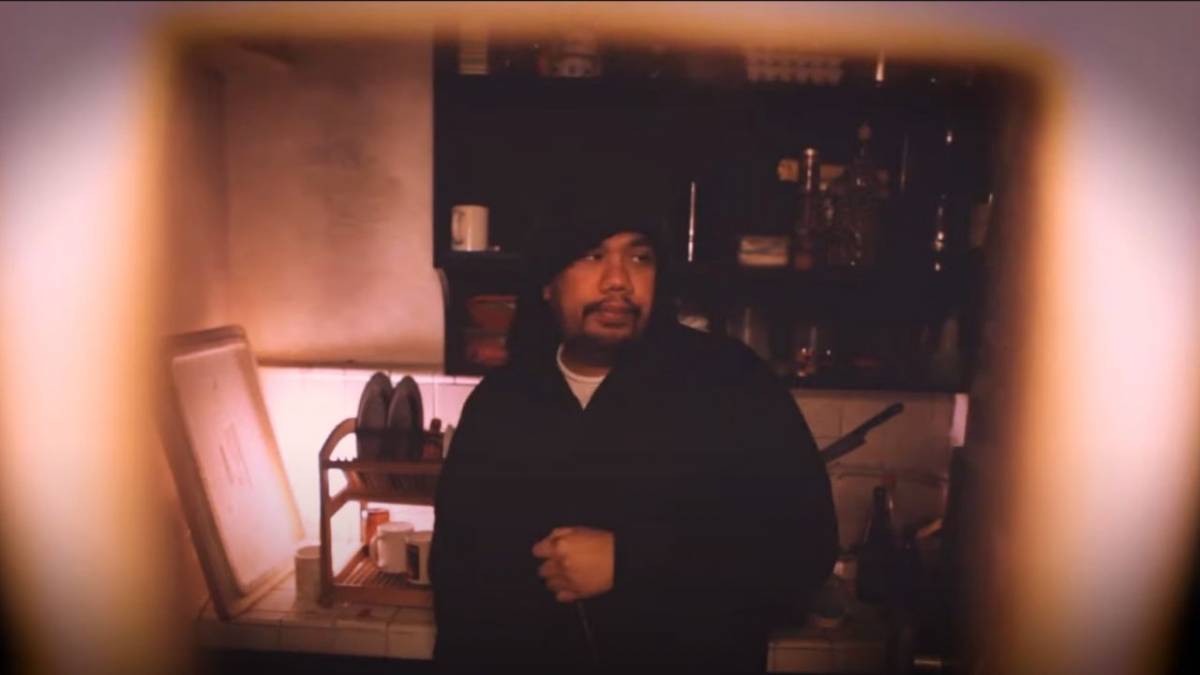 The FlipTop battle rapper described the album as “SOUNDTRACK TO THE APOCALYPSE!” saying that these are “mga kwento ng aking paglalakbay sa eksena” (stories about my journey in the hip hop scene).

During an online live performance launch on Halloween, Plazma introduced his opening track, “Simula ng Katapusan” (Beginning of the End), as an invitation to “the darkest corners of the mind.” Part-autobiographical and part-commentary, Ang Ulan at Ang Delubyo is the latest in the string of UPRISING releases that are unflinching and relentless in unpacking societal ills and pathologies through individual, often transgressive narratives. To say it’s radical is redundant because hip hop, by nature is radical. 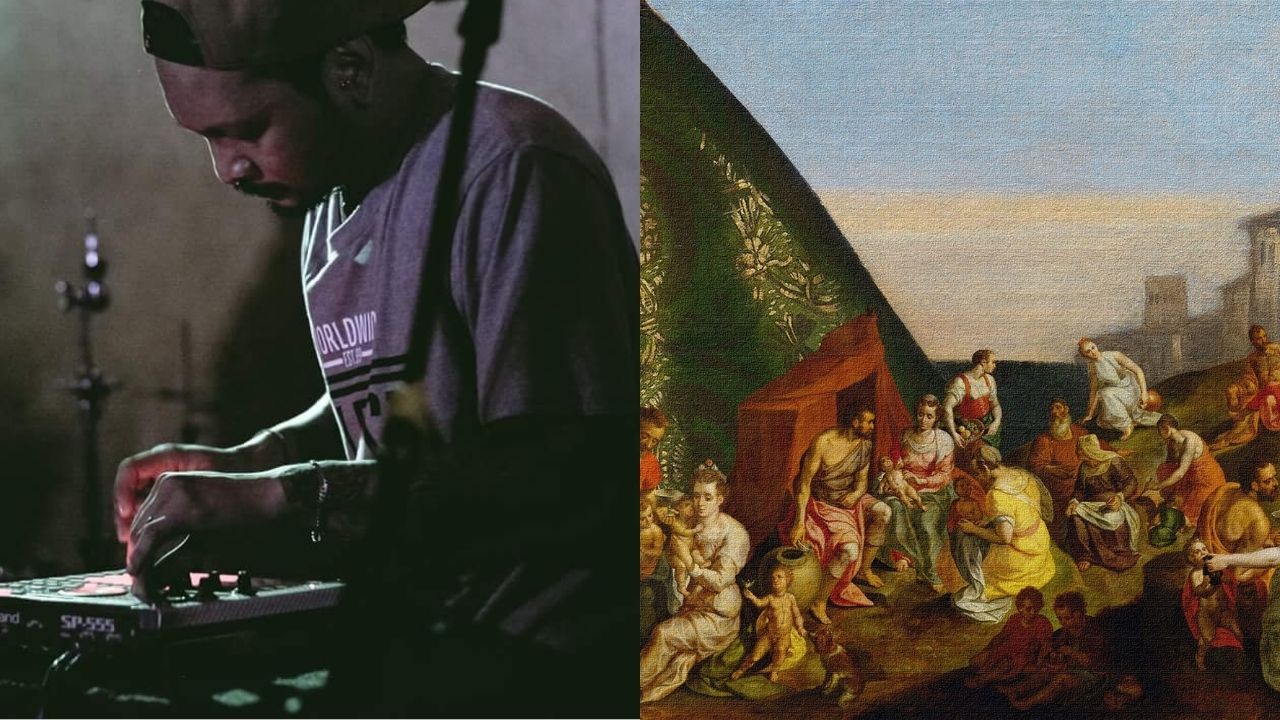 There is no sense of comfort in Ang Ulan at Ang Delubyo, if we only contextualize it within the circumstances of when it’s released. The album art by Meow makes us sense that. It’s horrorcore without the shock value, because its themes and subjects are pervasive and linger much longer, and it will come as no surprise if its horrors outlast the pandemic. 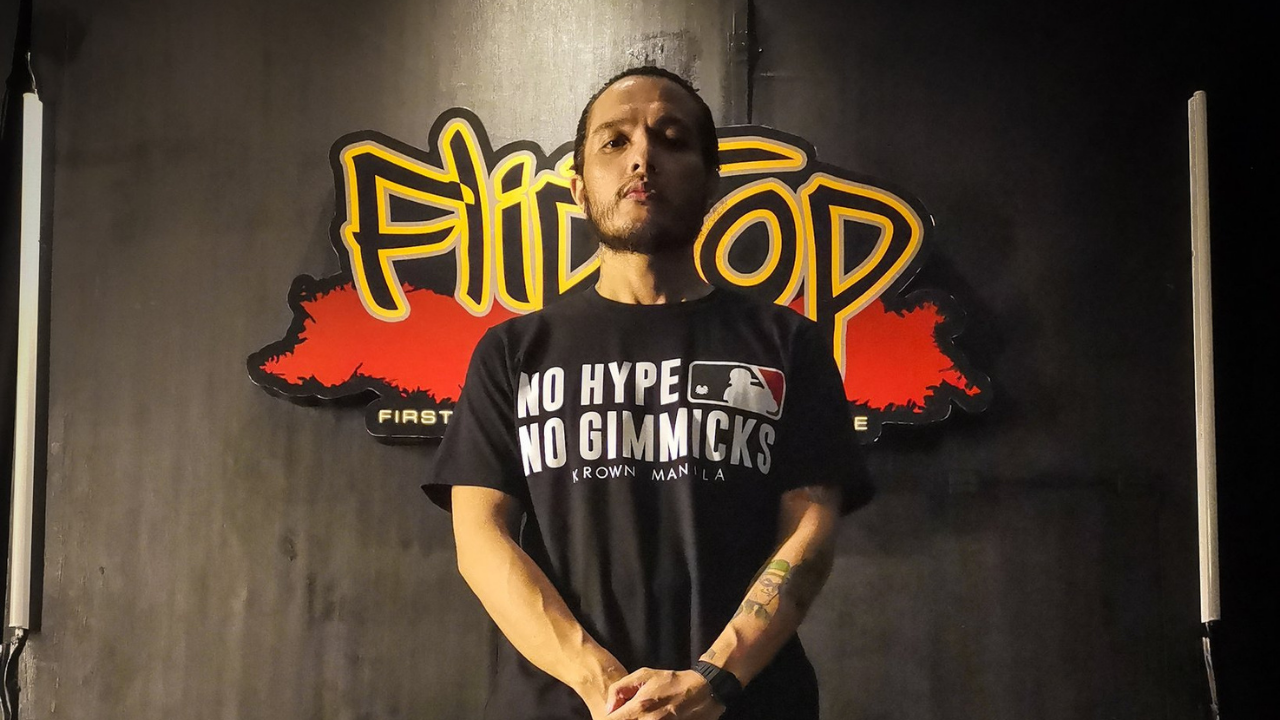 The 16-track Ang Ulan at Ang Delubyo is Plazma’s first major record since 2017’s independently released The Impaler EP (also recorded in UPRISING’s studios), with many of the guest artists reappearing in his latest album, which was executive produced by Anygma, FlipTop’s founder and UPRISING honcho.

Check out the tracklist and full album credits: