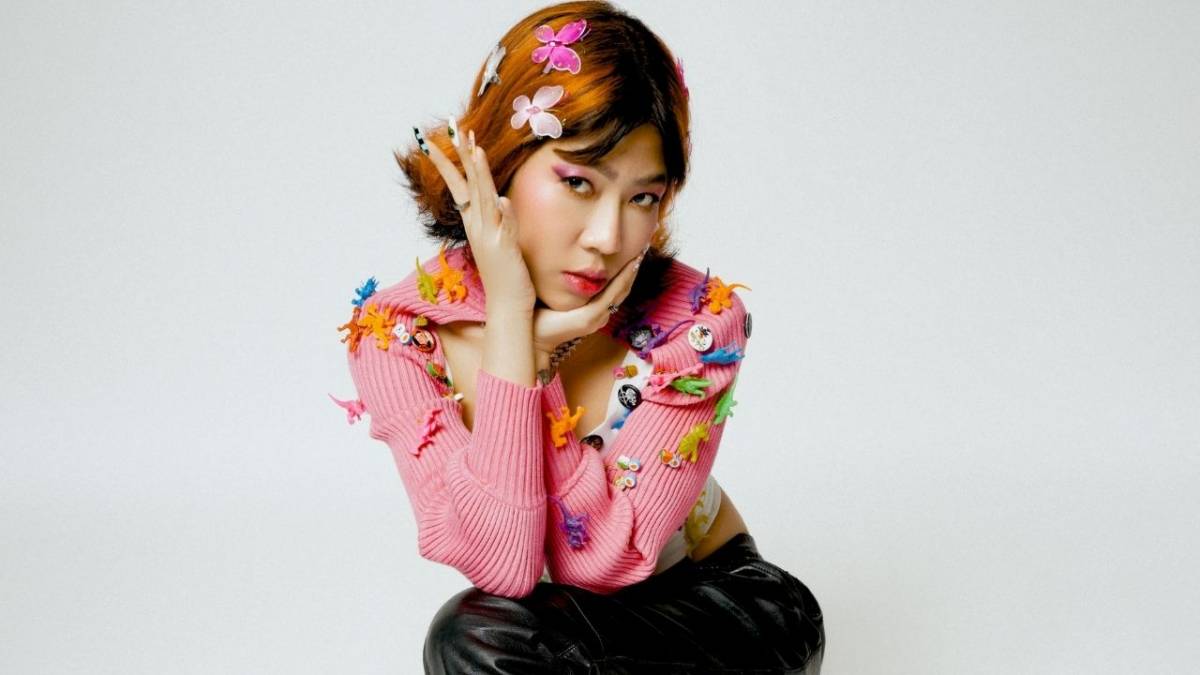 On the track, Ramengvrl challenges conventional beauty ideals. Unbothered by the haters, she doles out self-assuring verses like, “even with no makeup I’m still lookin’ like a knockout.”

The satirical music video sees Ramengvrl document the editing process of a beauty campaign, where she undergoes a drastic makeover in an attempt to mold herself to conform to societal beauty standards. The rapper and friends Tsunari, Queen WA$ABII, Bohan Phoenix, Jasmine Sokko, Rahmania Astrini, Jinan Laetitia, SILVY, Luna Is A Bep, Paul Pablo, Airliftz, Yurida Hanani 6gdam, Hosea, Imwillyxx, Jasmine Sokko, Jebunggg, LOCA B, Minday, and Naura Ayu lampoon these ideals as phrases like, “make skin lighter,” “make this bigger,” and “give shoulders surgery” flash on the screen.

In a press statement, Ramengvrl shared “I’m bringing some of my friends (who are all baddies, respectfully) and they’re giving realness, they’re giving beauté but also comedy. What I want people to understand is that, if people say you’re ugly or they’re commenting on your body, your face, or whatever, f*ck them. Coz look at us! We get comments like that any time of the week but we still get our bags, we serving looks, we laugh it off, we had fun. None of those standards matter.”

Ramengvrl has previously opened up about her acne journey. In June 2020, the rapper took to Twitter to air out her grievances. She also posted an update on Instagram last week.

i've been super anxious to share this coz ppl might be grossed out but if this can encourage my acne-prone sizz out there then idc ??? pic.twitter.com/5Q1a8qmW6d

September 23 update: Watch what went behind the scenes in this latest footage from Ramengvrl, which also shows some of the guest cameos sharing their thoughts on beauty standards and empowering those (especially women) to embrace their full selves.

Don’t forget to check out our The Glow Up episode on Ramengvrl: