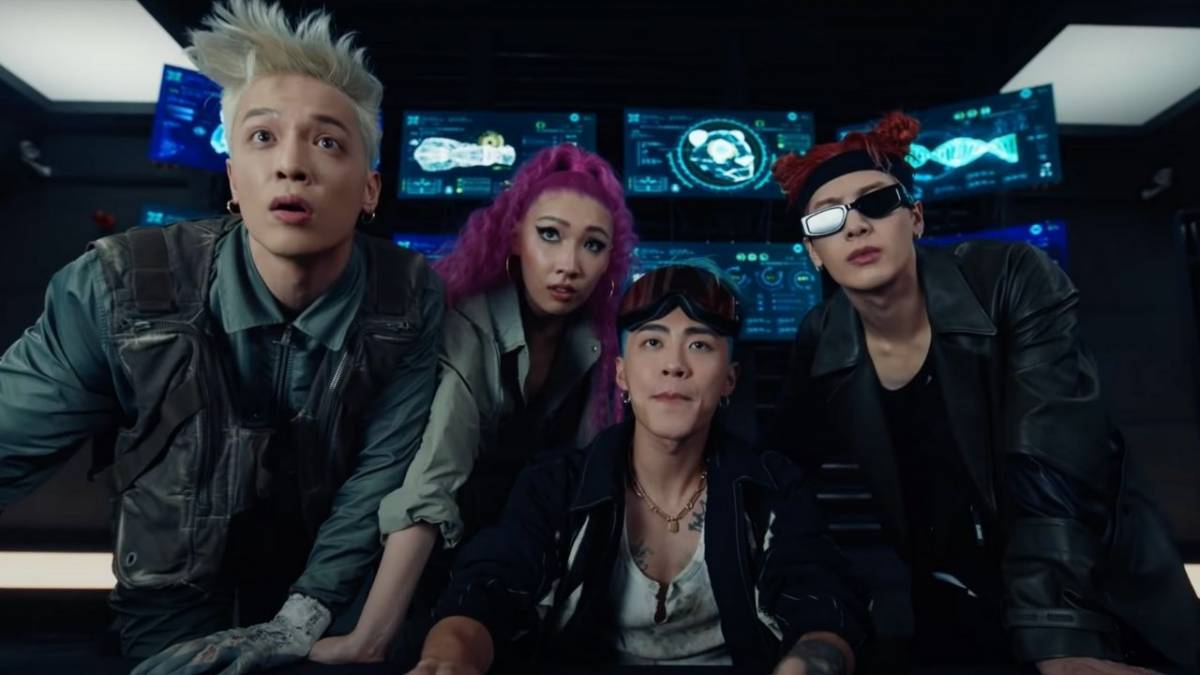 “Tell them haters that we made it,” PANTHEPACK opens their latest single, “BUZZ.”

The Jackson Wang-written visual sees the supergroup—made up of the GOT7 artist, The Rap Of China alumnus ICE, Chinese-American R&B singer Karencici, and Taiwanese rapper J.Sheon—meticulously building a giant robot panda to send off to space, an on-the-nose metaphor to officially announce the quartet reaching new heights, figuratively.

The group officially made its debut earlier this year after a much-hyped rollout, posting cryptic locations on social media. The only solid clue is that Jackson Wang’s newly founded label, TEAM WANG, is involved in the project. Their two earlier singles, “DNA” and “TRANSMIT,” were released prior to revealing the members’ identities.

Last week, TEAM WANG released behind-the-scenes footage of PANTHEPACK’s photoshoot, which notably shows Wang’s attention to details not only as the group’s de facto leader, but also as a label founder. 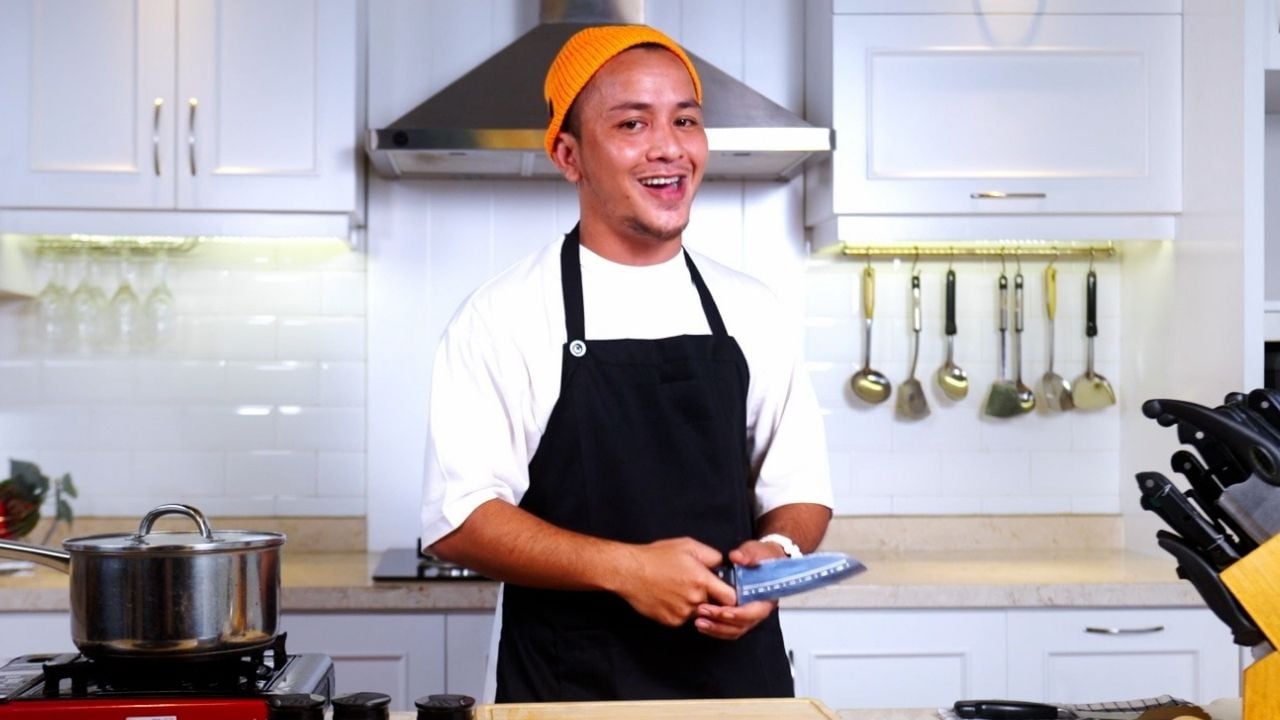 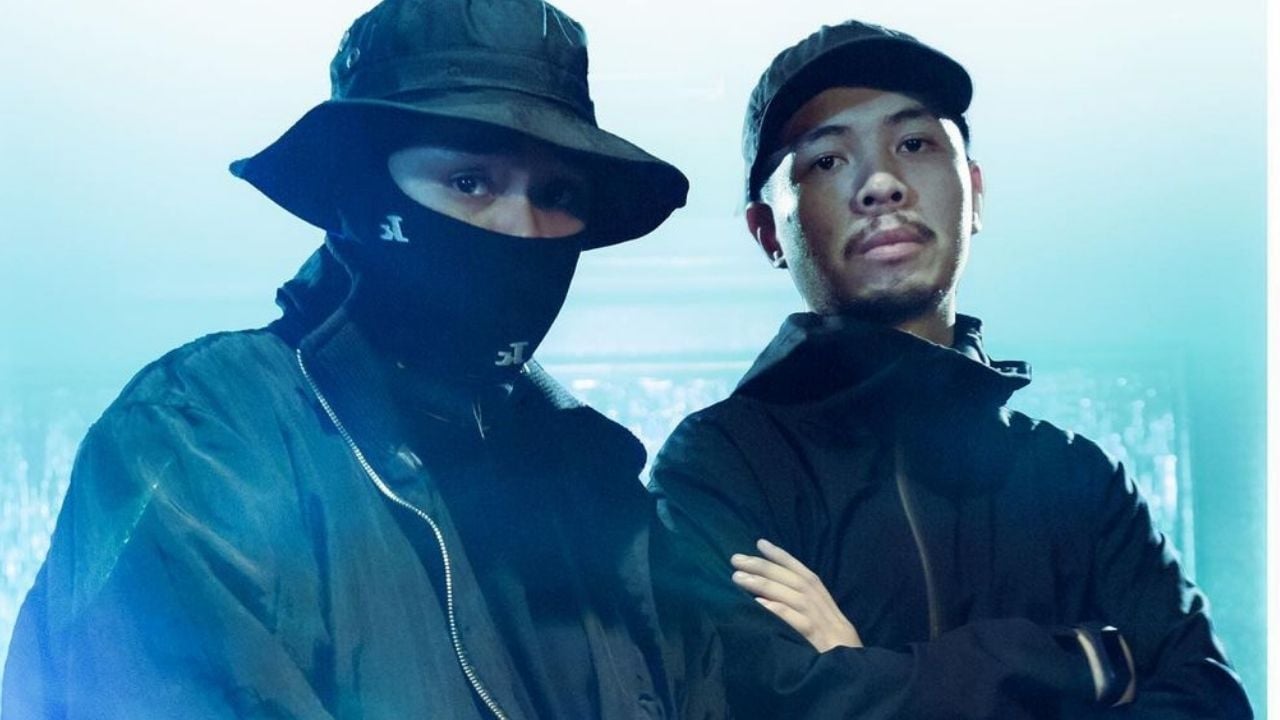 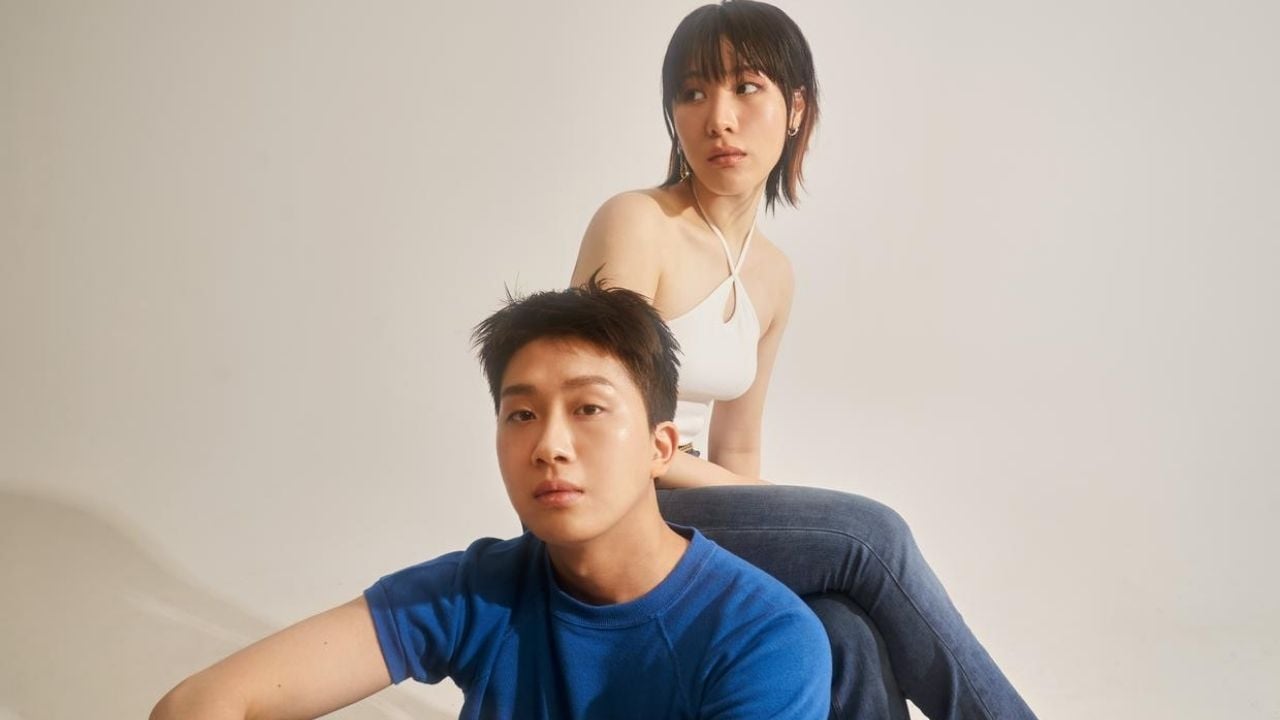