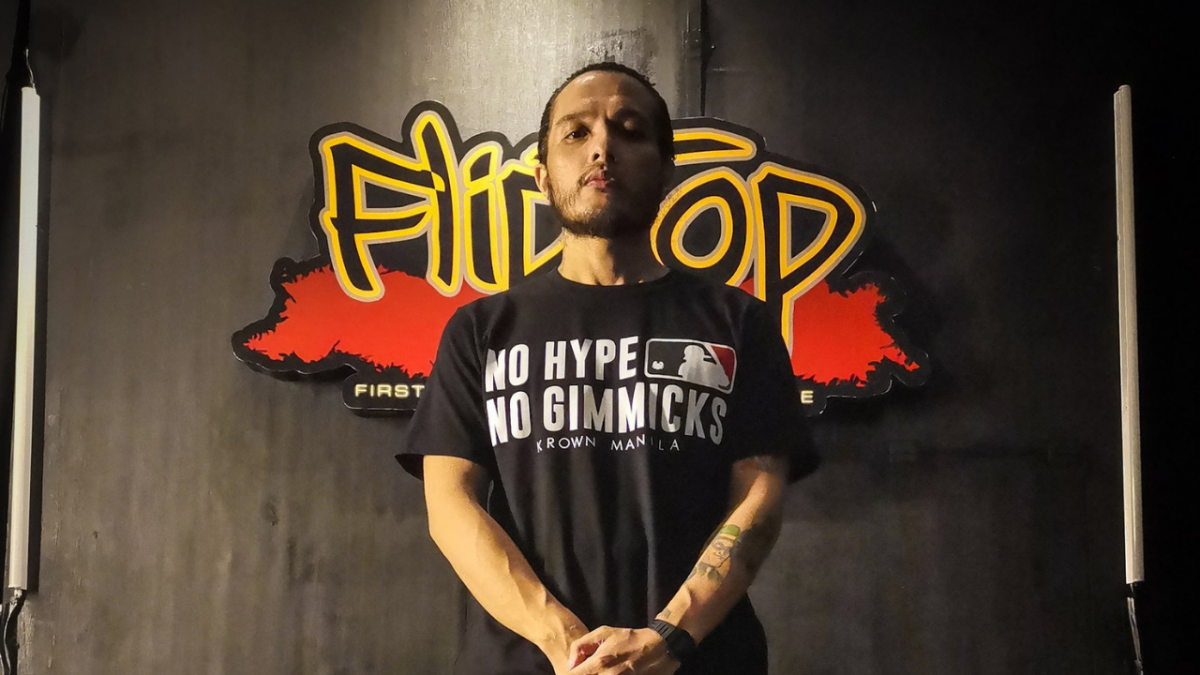 Filipino hip hop artist Apoc gets candid about his mental health, going through a significant lifestyle change, and his process as a battle rapper and producer in a new interview.

In the August 2 episode of YouTube channel From Within’s “CLASSIFIED,” Apoc opened up about his mental health struggles in 2018 and 2019, compounded by deaths in his family, including his father, and the passing of close friend and fellow UPRISING musician DJ D’Tech. He also described going through an abusive relationship, saying in Tagalog, “I only realized it after it’s too late.”

Asked about how he overcame these, he said, “First, you have to identify it.” He recounted “feeling dead inside, incapable of feeling any positive emotion,” as well as only feeling “mad, angry, or sad” day in, day out. Apoc said he eventually did research to try to find solutions. “I sought help through a support group who experienced the same type of abuse. It was helpful… After that, I sought professional help for the first time in my life. I went to therapy.” He described how the experience felt “validating” and it helped “telling somebody after keeping it to myself for so long.”

Apoc also spoke about the shame and embarrassment as part of the abuse and trauma, “especially for a man to be abused by a woman,” referencing how a deeply patriarchal culture that espouses machismo affects how men process their emotions which often assign shame to their vulnerability.

In a Facebook post, he wrote, “Normalize natin ang pagtalakay ng mental health” (Let’s normalize discussions about mental health). Aside from being open to his friends and loved ones about his struggles, he said he also channeled his experiences into his music.

The interview also delved into Apoc’s decision to make some major changes in his lifestyle, starting with quitting smoking in 2019. He said he was motivated after he noticed getting winded easily during his performances, sometimes just after two songs. “Doon ko rin na-test gaano ko kamahal yung ginagawa ko… I can let go of [smoking]” (That’s how I also realized how much I love what I’m doing), he added. After a year of being cold turkey, he started working out as well.

To wrap up the interview, he left a curt message to his haters: “Wala akong pake” (I don’t care), and says he’s “in tune” with himself, his strengths, and said he acknowledges whenever he falls short or what he needs to improve on. On the other hand, he thanks his supporters and shared that he’s currently working on a new full-length album, something he described as “more ambitious” than his critically acclaimed 2018 LP, Loob Ng Kabaong (Inside the Coffin).

Watch the interview in full below (Tagalog/English):