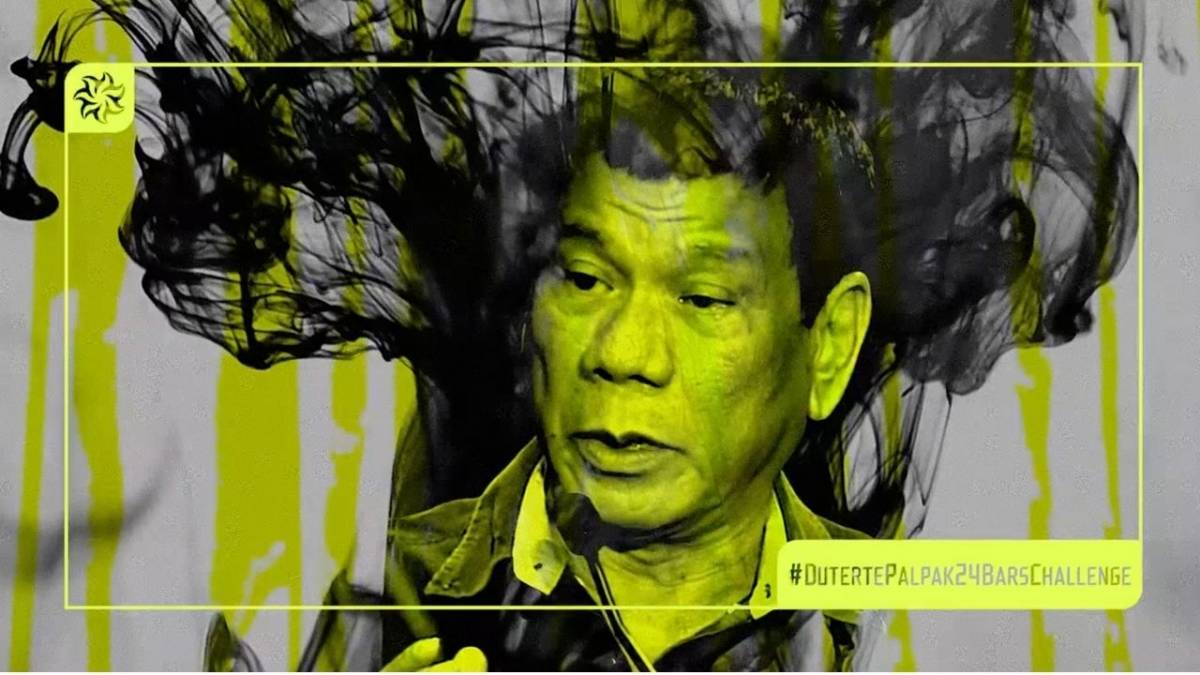 One of the most popular trends in Filipino hip hop these days is the “24 bars challenge”—usually spurred by beatmakers or MCs themselves, with some like veteran rapper Gloc-9 upping the ante with his own “44 bars challenge.”

Cultural group Tambisan sa Sining (Interaction in Arts) had a very specific one in mind as they launched #DutertePalpak24BarsChallenge on social media on July 7, ahead of Philippine President Rodrigo Duterte’s final State of the Nation Address, or more commonly known as SONA on the 26th. “Palpak” is a Tagalog word that translates to “a failure.” The beat was provided by rapper-producer Calix.

The group’s caption reads, “Mula sa tokhang hanggang longest lockdown, ano ang State of the Nation mo?” (From ‘tokhang’ to the longest lockdown, what’s your State of the Nation?) Tokhang is a portmanteau of ‘Toktok-Hangyo’ which literally means “knock and plead”: the name of the Duterte administration’s flagship anti-drugs campaign, which most recently became a subject of a landmark International Criminal Court (ICC) investigation.

The “war on drugs” campaign was described by Amnesty International’s Secretary General Agnès Callamard as “State-sanctioned killing and incitement to violence by government officials has become the norm under the Duterte administration.”

Many have already taken to the task, with some writing and performing their verses for the first time. Some of the early standouts include Griot via Panday Sining Makati, hip hop duo Run Deliks, and System 33. Listen to some of the entries below: 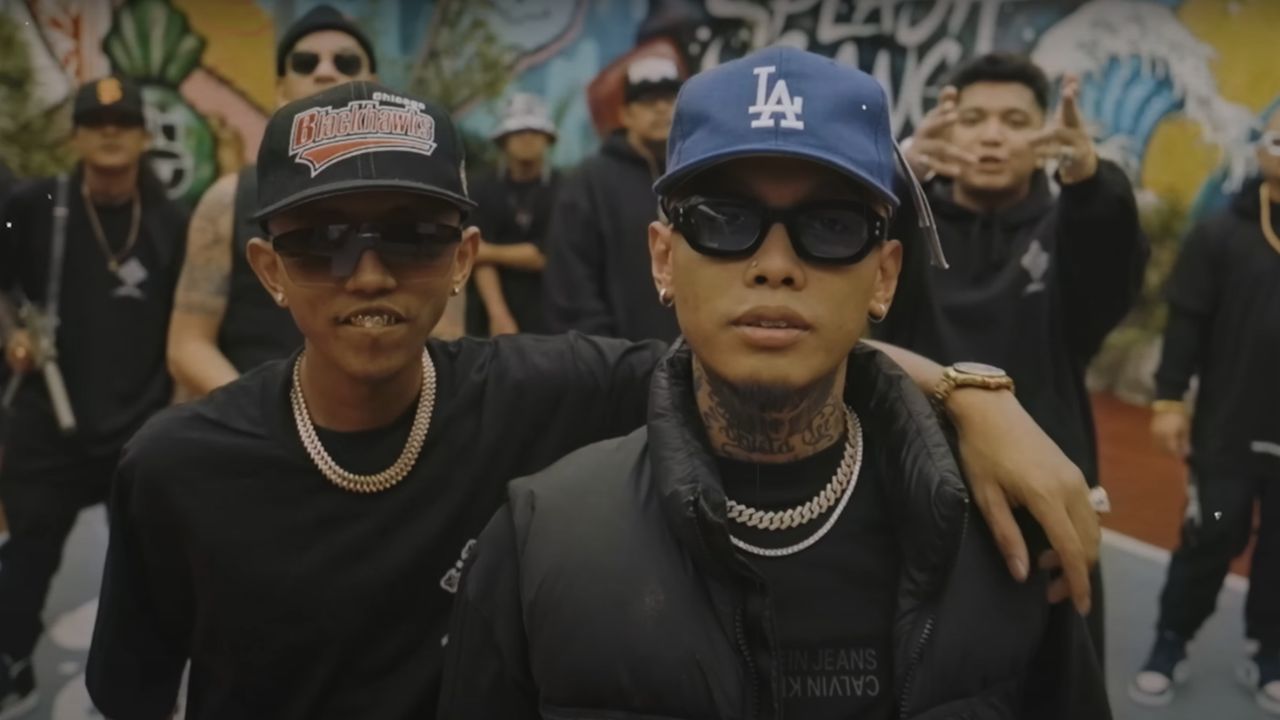 Ex Battalion Are Done With Rumormongers With New Track, 'Chismis' 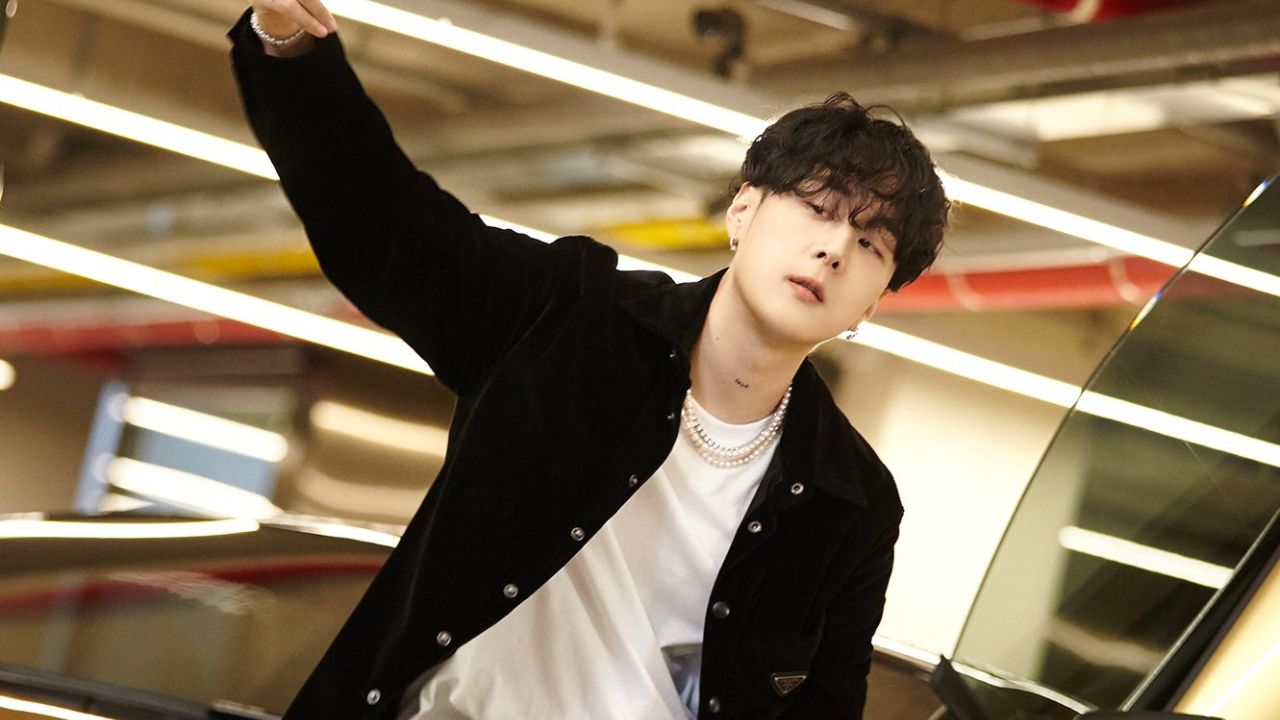 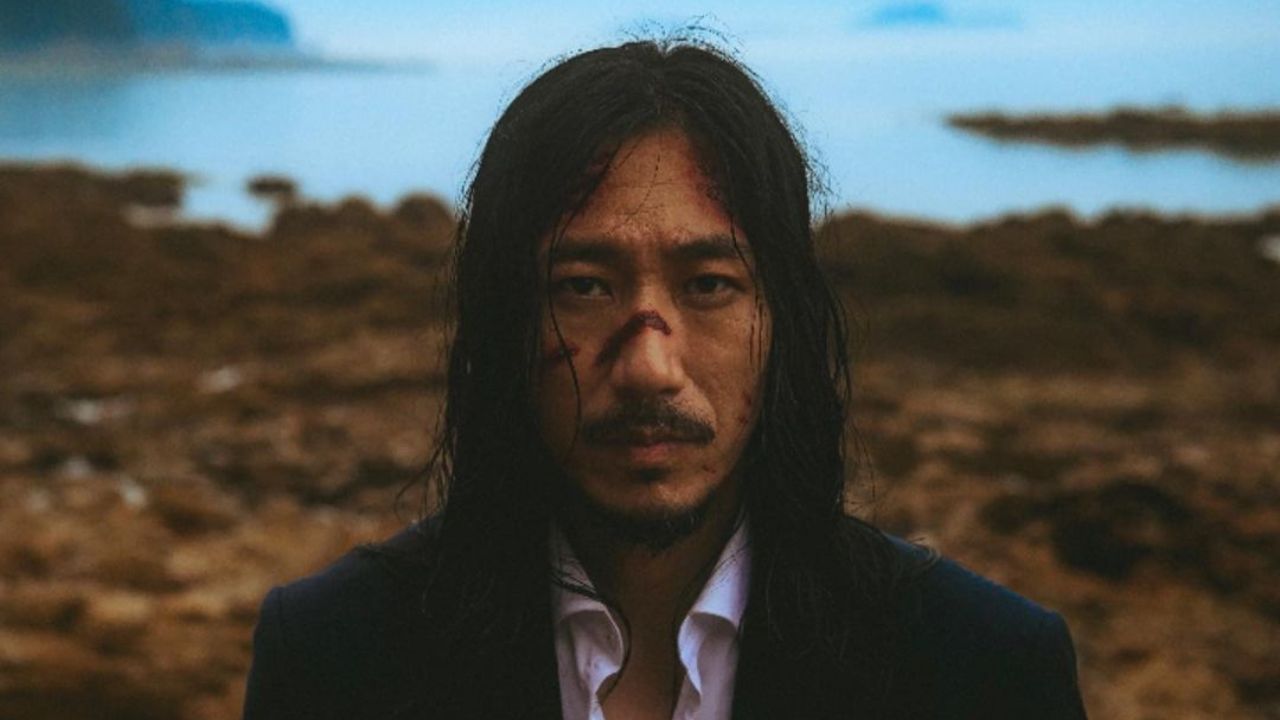