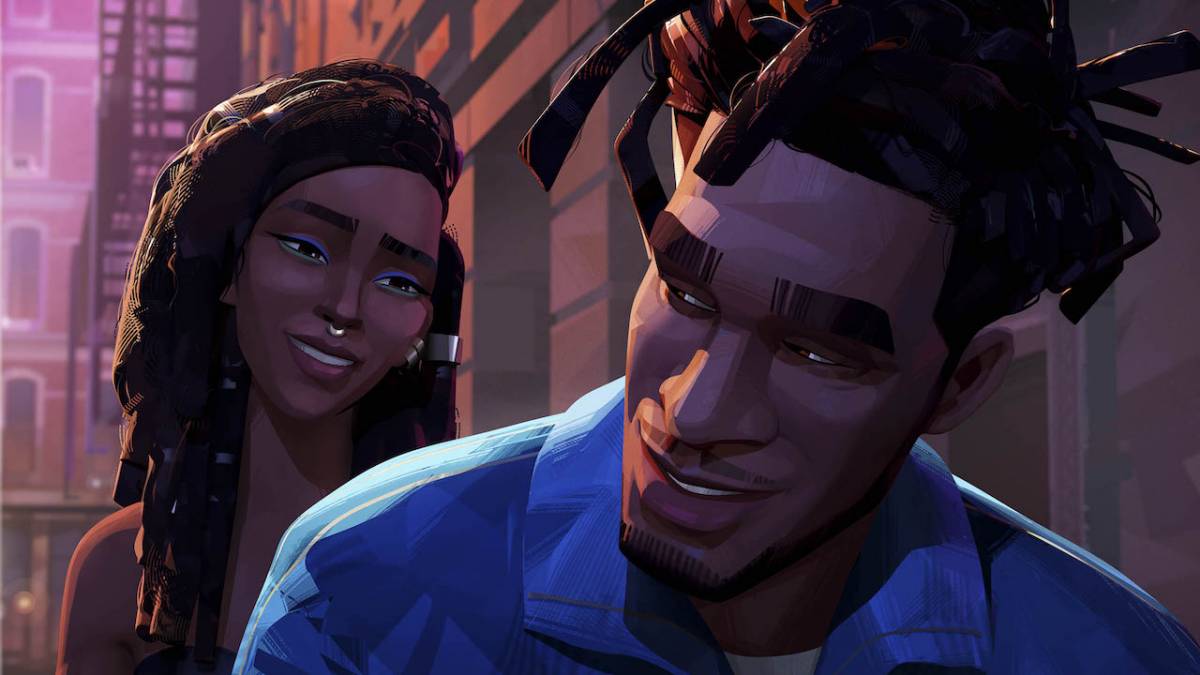 Categorizing Kid Cudi’s ambitious animated film Entergalactic isn’t an easy task by any measure; is it a musical, a love story or an adult comedy? It is all that and more.

Created by Kid Cudi and executive produced by Kenya Barris, Entergalactic is a visually stunning, sonically pleasing and emotionally stirring television special that runs about an hour and 30 minutes.

Indeed, Entergalactic is a rare triple threat of entertainment in that it is a rare example of young urban entertainment that allows the characters to exist in spaces of joy, accomplishment and success while remaining familiar and endearing from a culture perspective.

Written by Kid Cudi, Maurice Williams and Ian Edelman, Entergalactic tells the quintessentially New York story of Jabari, a young man with street art fame who is preparing to take it to the next level as a comic book artist at a major publisher.

A chance meeting with Meadow, a cool as hell photographer who just so happens to live right next door to him, turns his world upside down. 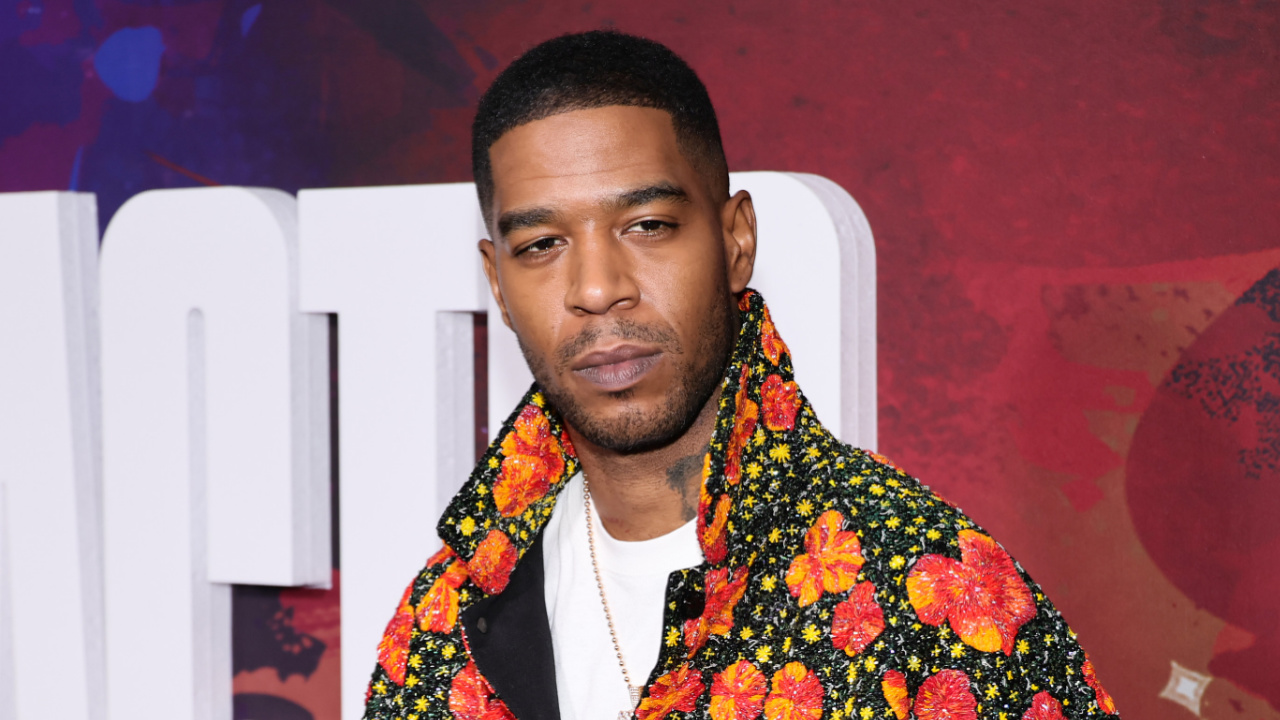 Of course, the star of the show is none other than Kid Cudi himself in the lead role as the relatable Jabari.

Earlier this week, HipHopDX was invited to the historic Paris Theater in Manhattan for the premiere of Entergalactic, which is currently streaming on Netflix.

To help our readership fully appreciate the eye-catching phenomenon, HipHopDX presents you with our list of 5 Reasons To Watch Entergalactic.

From the mind of Kid Cudi, and executive produced by Ian Edelman and Kenya Barris, Entergalactic is one of the most creative television properties created by and starring people of African descent in America in a very long time.

The animation style is smooth and contemporary while the musical selections that make up the score are timed perfectly to the emotions and actions of each scene.

“Words cannot express how I feel right now. It’s a new feeling that I have never felt in my whole career,” Cudi said as he introduced the film to a packed house.

“I want to say that Kenya, when talked about this early on, three years ago, it was just an idea that I had. Some crazy, wacky idea. But you saw a vision and hear we are all these years later. Today, you guys are going to see this shit, we’re so proud of it.”

Kid Cudi is a rare artist in contemporary spaces because his lyrics reflect a level of vulnerability and honesty that is largely foreign to most individuals who fall under the “Hip Hop” umbrella in the modern sense. His lyrics, adaptability and versatility are extraordinary.

This is only the latest entry into Cudi’s growing film and television resume. The Cleveland, Ohio native appeared as Francis in the HBO sci-fi series Westworld back in 2020 and Richard Poythress in HBO’s We Are Who We Are the same year. This is Cudi’s first Netflix creative property, but it may not be the last.

The animation style is beautifully done and that’s putting it very mildly. Its colors and textures create a quasi 3D environment that comes to life. Surfaces are geometrically oriented, yet smoothed into the scene. The beautifully alive animated representations of Jabari, Meadow, Ky and all of the other individuals that populated it were masterfully done by the team at DNEG Animation.

“Watch it at night. It’s really beautiful, romantic and funny,” advised Jessica Williams when HipHopDX spoke to her on the red carpet.

DNEG Animation is an Academy Award-winning studio out of London that is best known for such eye-catching offerings as Inception, Interstellar, Ex Machina, Tenet and Dune. Yeah, heavy hitters.

The Entergalactic soundtrack moves the soul and mind to exhilarating highs and washes over the listener with a relentlessly forward moving sound that drives each scene to a joyful moment of musical euphoria.

To that point where, for some scenes, one may find themselves more interested in hearing the music than the dialogue. Lucky for us, Kid Cudi dropped Entergalactic as his eighth studio album.

This album is quite trippy, like an audio acid trip that immerses the listener in a pool of sounds or like diving headfirst into an infinite musical canyon.

Yep, that’s right. That thing that makes our hearts go pitter-patter and makes nothing else even matter. It is love that drives the film; the recognition of what love is and overcoming the ego that often repels it. That is a primary thread.

“I wanted to work with Cudi. I wanted to tell a love story in this medium,” Kenya Barris told HipHopDX on the red carpet. “I loved Love Jones. Doing it contemporarily but in a different way that’s also kind of true to life.

Entergalactic is streaming now on Netflix. The accompanying album — featuring 2 Chainz, Ty Dolla $ign, Don Toliver and more — can be heard below.