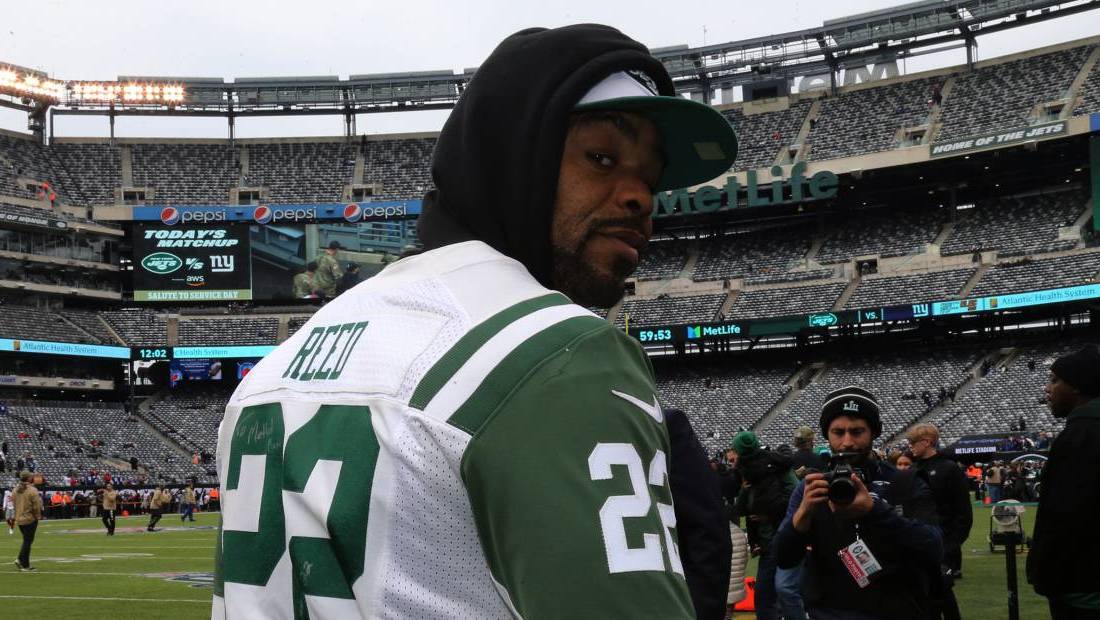 Upon Method Man’s arrival to the rap game in 1993, his trajectory was limitless.

While all of his Wu-Tang Clan brothers would go on to expand on their celebrity, visibility and interactions with the media, Method Man was a bona fide star from the start; instantly recognizable for his cloudy contacts, razor-sharp gold grills and the lone feature for Biggie’s Ready To Die. He was the unambiguous face of Wu-Tang Clan — whenever he wanted to be.

Method Man also hails from an era where your rapper ranking was not only defined by the skills you display in the songs but also as a definitive body of work. It’s been almost customary for fans (of that era) to generally associate the artist’s first project as their best one. Most classic debuts typically arrived when the artist’s mystique and buzz were colliding at warp speed, so it’s not necessarily a wild assumption.

1994’s Tical is no exception. Having its birth date wedged between the release of the Clan’s big bang beginning of Enter The Wu-Tang: 36 Chambers and Hip Hop’s gangsta noir standard Only Built 4 Cuban Linx… had its benefits (as did the classic Mary J. Blige-featured “All I Know (Remix)” association with the album).

It was the first Wu-Tang Clan solo album post the iconic group album and yes, it went platinum in a time where real people had to pay real money for a real object containing the music. But the best? One can climb down any Wu-Tang Clan internet rabbit hole and find Tical being propped up against any of rap’s elite albums but perhaps the Method Man’s own historical critique of the project is its most honest one.

Although the damage could have been much worse for the Clan’s legacy in retrospect, the much-talked-about 36 Chambers Studios flood ruined a lot of recordings — with Method Man’s first cracks at classic album greatness taking the most casualties. The gritty, yet unremarkable aura of records such as “Sub Crazy” and “Stimulation” was felt in real-time.

“It was a lot of turmoil and stuff going on,” Method Man recalled to the current Hot 97 morning crew in 2015. “I had to record on the fly. We was on our first road trip to L.A. and a lot of the music got lost in the flood. And [RZA] had to redo a lot of stuff and some of the beats didn’t make it … it was a cluster fuck! I was in the studio literally with mice … mice running around certain studios and the pop filter had a woman’s stocking on it.”

In the same interview, Meth also revealed Raekwon and RZA had a two-week cool-out period in the Bahamas before recording Only Built 4 Cuban Linx… — and we know how that turned out.

In spite of the era Tical was pumped and promoted in, fans should hone in on a more unlikely period where Method Man was at his strongest album-wise: the ringtone era. 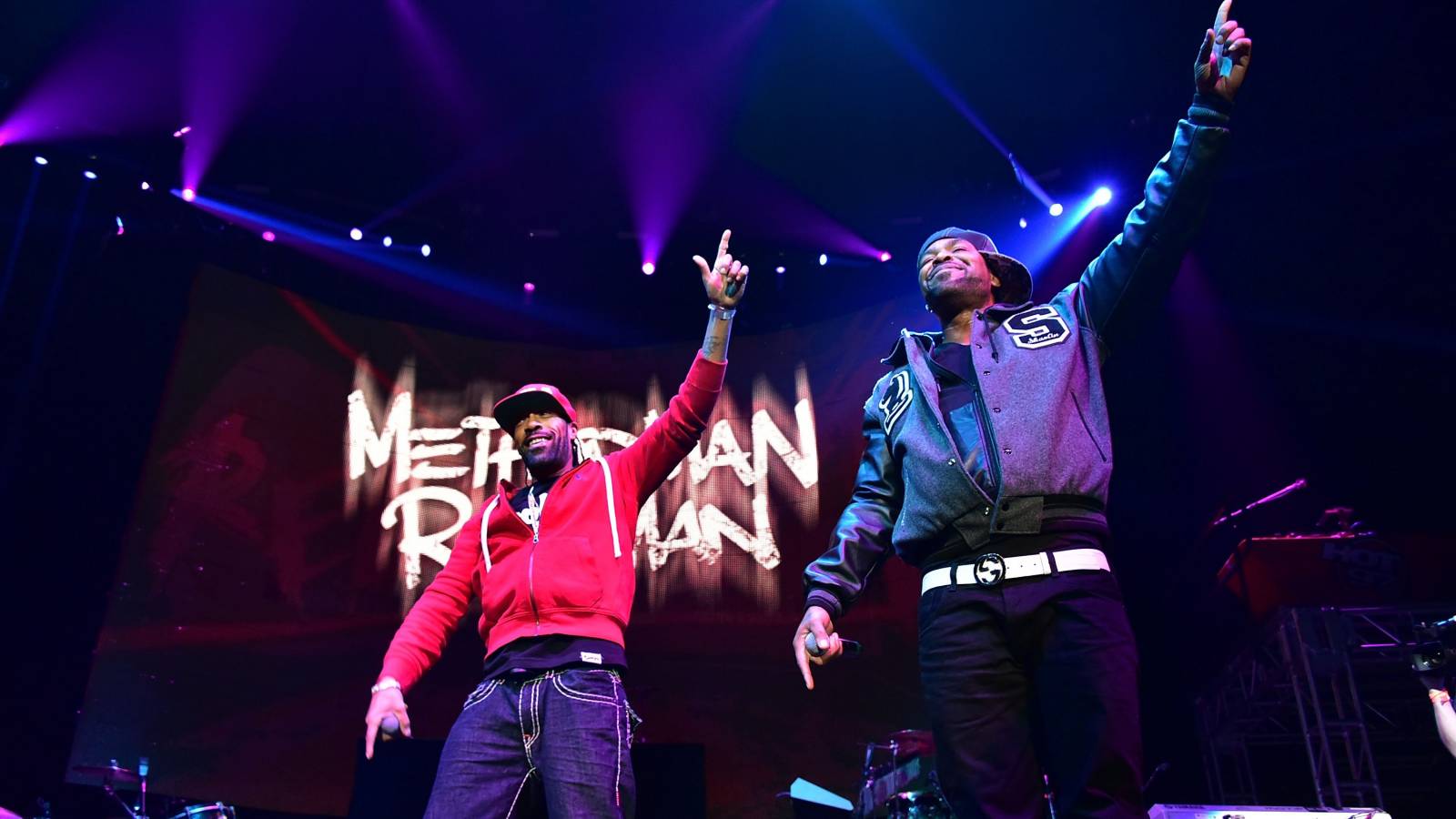 Circa 2006, Method Man and his generation’s brand of cognitive gems weren’t getting the audience recognition as much of the more simpler rhyming, party-oriented Hip Hop that was popping out from previously untapped markets nationwide. It was in this moment of overshadowing where he created his most focused effort, 4:21 … The Day After.

Living up to its title as to envision a clean mental slate after the 420 national smoker holiday’s sun has set, Meth, who has made a Hall-of-Fame-level career from pristine tangential rhyming uplifted by Mary Jane, gravitated towards concrete subject matter for the bulk of the album. Helmed by chunks of RZA and Erick Sermon production (with sprinklings of Kwamé), the already veteran lyricist tamed his flow and delivery into digestible cadences on bangers like “Is It Me” and “Somebody Done Fucked Up,” leaning into the debates regarding the strength of his solo songwriting over the years.

The notoriously stoic figure also opened up on some of his personal thoughts and personality in the process. “If I can’t get it off, see my attitude is ‘MSG’/Fuck it, I’m salty, the game been loss me/Pay ya dues, it cost me, who acting like I’m past my prime?” he angrily growls on the bouncy “Konichiwa Bitches,” as he refused to be labeled washed up in the dawn of the digital era. Album anchor “Forever” sent public love notes to his usually private marriage while the intro’s onset chanting of “Make marijuana legal!” has proved to be a prophetic moment on its crystal anniversary year.

On Wednesday (March 31), New York Governor Cuomo wrote the Marijuana Regulation and Taxation Act into law, freely wrongfully convicted individuals with expunged records, create an estimated 60,000 jobs in the process and allow Method Man music to be enjoyed with the appropriate accessories without any hassle.

But it was the Lauryn Hill-sampling “Say” single where Method Man addressed his issues with the Hip Hop culture and music industry blurring the lines of quality and marketability.

“Even labels turning they backs and started backin’ lames/Radio is the same, whole lotta speculatin’” — “Say”

With no music video to back the song (or any 4:21 video to boot), the album would be quietly Method Man’s last on a major label. His subsequent self-released Meth Lab series both quelled core fans’ interest and allowed him to bask his particular brand of emceeing, but they didn’t match the dynamic presence of the artist who created them.

In a 2018 interview with HipHopDX, Method Man didn’t deny he wasn’t a happy camper at Def Jam, the label that had put out all his projects to the point and took responsibility for 4:21’s tree-in-the-forest no one gave a fack about feel.

“I burned a lot of fucking bridges at Def Jam,” Method Man admitted to DX at the time. “I had a lot of love for the company ’cause I came in when I was young. I had been there for so many fucking years, so when staff changed and people changed and things started to change, I didn’t know how to handle the shit.

While seasons, feelings and label jobs change, the music is forever.