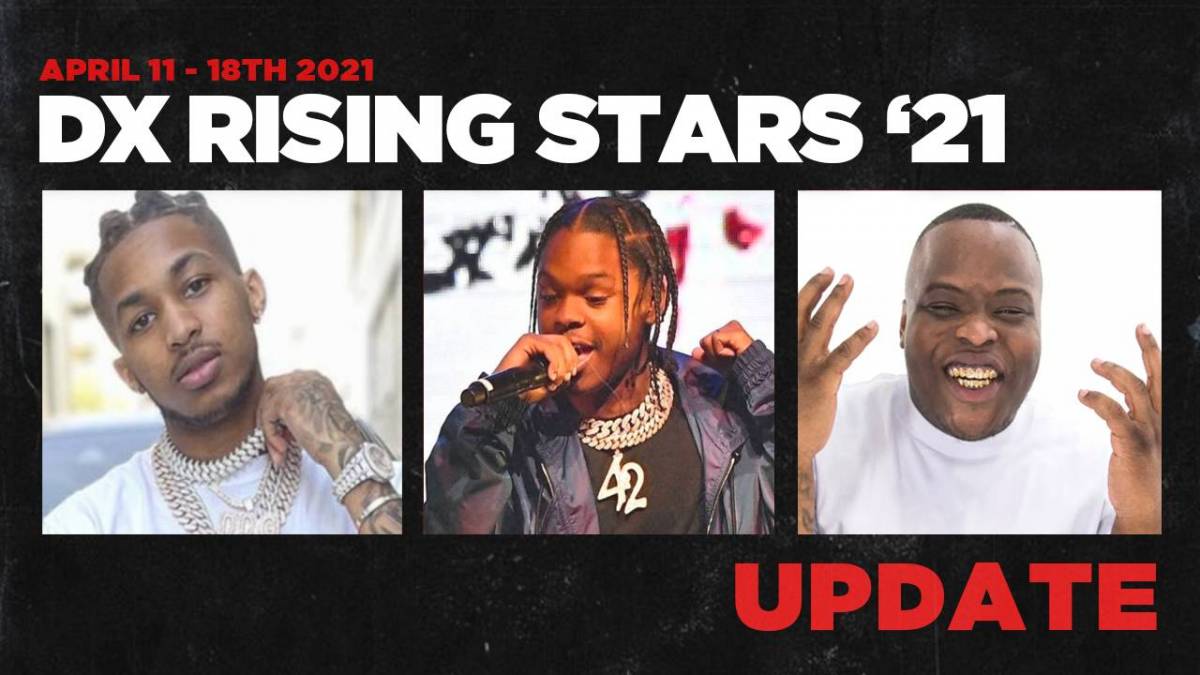 Three months in, and HipHopDX‘s 2021 Rising Stars continue to surprise us through their music, partnerships, and even big bag talk.

As April approaches its final weeks, DX’s Rising Stars have made some pretty big plays that continue to solidify their spot on our list of Hip Hop’s assuring 10. Some have been linking in the studio with some big names, while others have been flexing their money and revisiting past relationships. In retrospect, the rising rookies still have eight more months to sway their future in this industry.

Morray has continued to come out the gate swinging. His 2021 includes seeing his breakout single “Quicksand” amass over 50 million views on YouTube; getting inked to Pick 6 Records; earning the support of J. Cole, DaBaby and JAY-Z himself, among other accolades. So it was only a matter of time before the Fayetteville native inked a major label deal.

And let’s be clear here, we’re not just talking any major label. He signed to Interscope!

Not only does Morray now share a label-home with some of Hip Hop’s present-day greats like Kendrick Lamar, J. Cole and Eminem – but he now has the opportunity to put out his anticipated debut album for a potentially bigger audience. 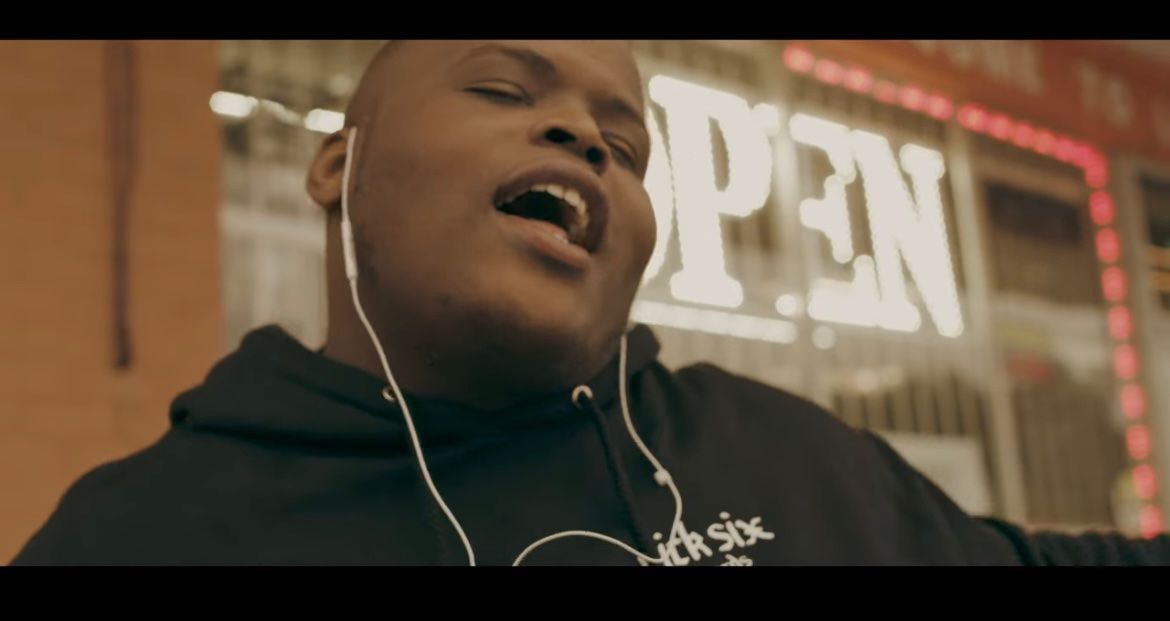 Morray took to Instagram on Thursday (April 15) to hint at what might be his debut album, Street Sermons, with an added, simple but engaging caption, “you ready?” His fellow North Carolina native DaBaby showed his anticipation in the comments by adding “LET’S GO,” with a chart-topping 24kGoldn also typing, “we ready 4 that.”

Earlier in the week, Morray also made a stop at The Breakfast Club in NYC to speak on the ongoing success of “Quicksand,” how life is changing as his fame increases and also what “protecting his peace” looks like. He also confirmed an April 28 release date for his debut album under Interscope. DX‘s Rising Star had hosts Angela Yee, Charlamagne Tha God and DJ Envy laughing throughout the entire interview with his very funny, yet true stories of his life.

DDG’s “Treat Me Right” Music Video Has A Familiar Face

The “Moonwalking in Calabassas” Rising Star has been switching up his flow for a few of his last drops. Filming the majority of his recent music videos at his $10 million-dollar home in California, the Pontiac, Michigan native included a special cameo from his past in his new music video.

Fans were surprised this week when DDG posted a photo of him and his on-and-off-again girlfriend Rubi Rose lip-locking on his Gram, which could just be business.

DDG recruited the “Big Mouth” rapstress as the lead girl JMP-directed “Treat Me Right” video, leaving his comments open for loyal fans and followers to run rampant with their thoughts. (Let’s just say “toxic” was one of the most frequent terms used.)

“Treat Me Right” is one of 11 tracks from his latest body of work in collaboration with OG Parker, Die 4 Respect.  The project has a dope roster of features like Coi Leray, YoungBoy Never Broke Again, PnB Rock and more. 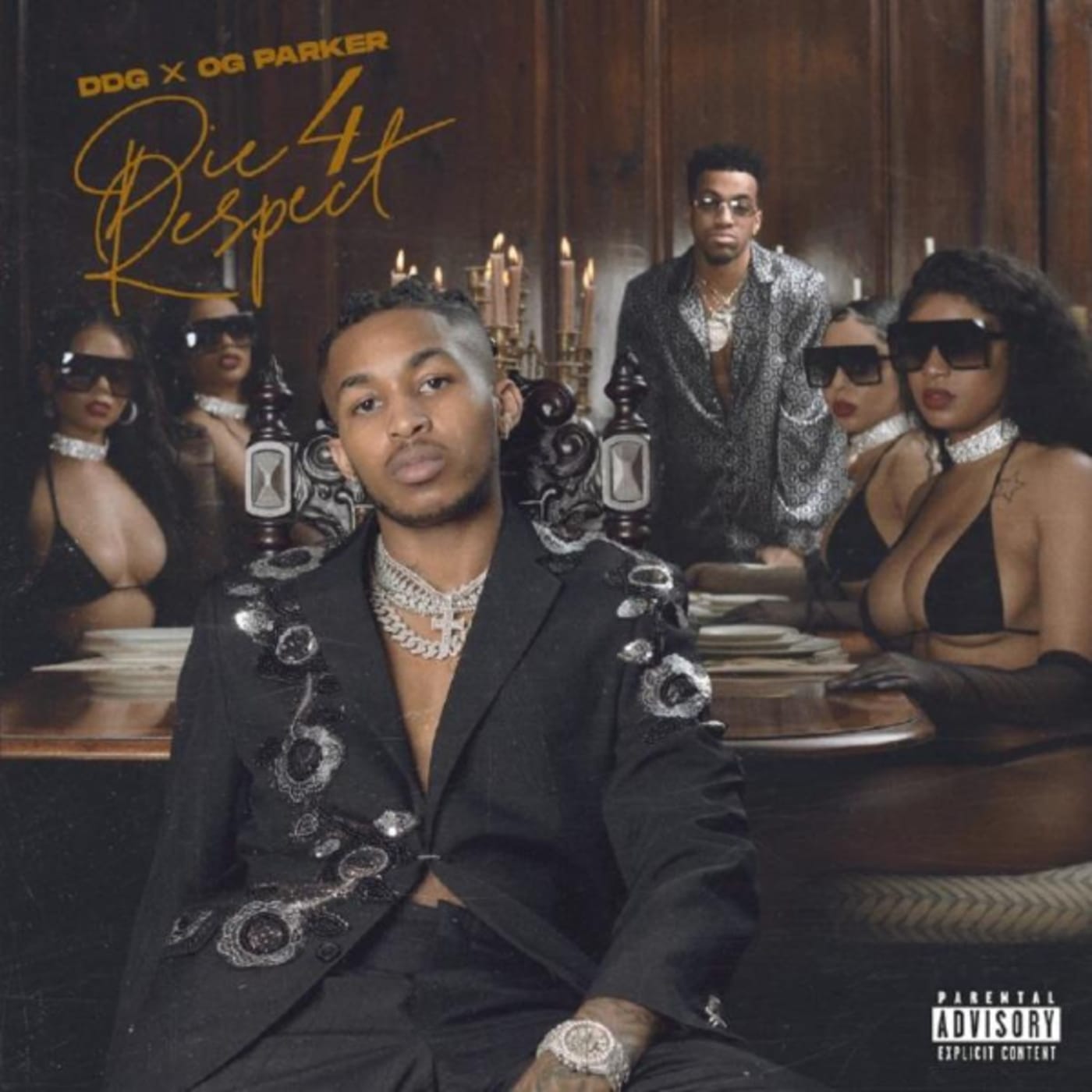 The Rising Star dropped a big bag at Wafi the Jeweler’s Atlanta headquarters of Jewelry Unlimited. 42 Dugg scoped out new Rolexes to add to his collection and also got a 1-on-1 lesson about what makes each style of watch valuable. Although 42 Dugg had a hard time choosing between a President or Sky-Dweller – as if both aren’t exceptional choices – he ended up spending $100,000 in one trip. Sheesh!

In the midst of learning about the value of the Rolex watches, 42 Dugg received a call from Pooh Sheisty, in which he then offered to get the “Back in Blood” rapper his very own custom “42” pendant, along with rapper BIG30 and a few of his partners.

Despite lingering legal troubles, 42 Dugg has been able to keep his foot cemented in his music.