DDG is ending 2020 on a high note. On Monday (December 28), the 23-year-old Michigan native alerted his 3.9 million Instagram followers his single “Moonwalking In Calabasas” had landed at No. 98 on the Billboard Hot 100, his first single to chart.

The track has been remixed twice — once with Blueface and once with YG. DDG made sure to thank both of them for the assist in the caption.

“Great way to end the year with My first @billboard hot 100 entry & they said I couldn’t do it,” he wrote in the caption. “big ups to @bluefacebleedem for the support & that HARD ass verse, @lewisyounasty for that crazy ass video, @yg for hoppin on the second remix, @devislit for the crazy production! @epicrecords for the crazy support & thank y’all for streaming! Keep listening, we got 90 sumthin more spaces to climb.”

During an interview with HipHopDX earlier this month, the former YouTuber explained how remixing the song with Blueface felt like linking with an old friend.

“The first time I actually met him was at the BET charity game,” he said. “I played him, I played against his team — my team actually won the whole tournament. We be linking off-camera besides music, so I was already cool with him and shit. So it was organic, he just hit me up and he wanted to hop on it.

“He was super passionate about the song even before he even got on it. He was like, ‘Bro pull up, pull up.’ I pull up to the studio, I’m in the studio with him. He go in there and do the verse and asked, ‘You fuck with that?’ We bouncing ideas, he go back, all this other shit. But he went crazy — I wasn’t expecting him to go that crazy.” 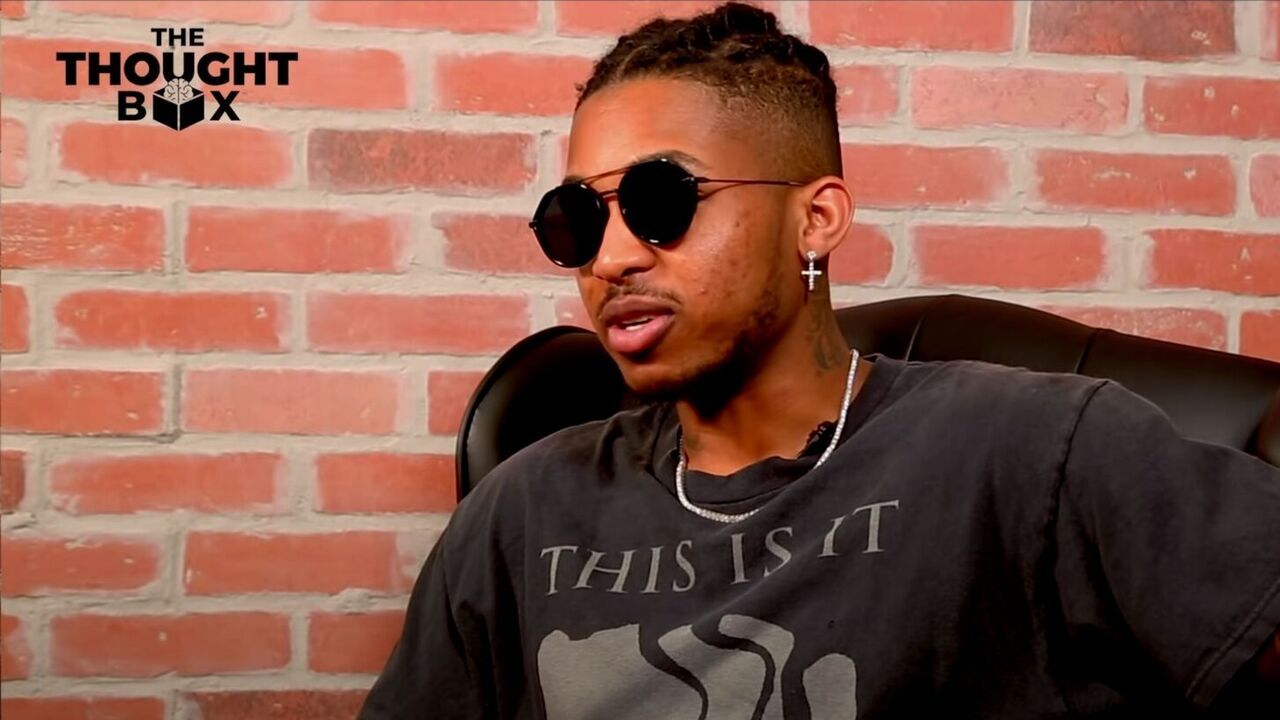 DDG Was Surprised By Blueface’s Performance On 'Moonwalking In Calabasas'

DDG signed a deal with Epic Records in 2018 and released the single “Arguments,” which has since been certified gold by the Recording Industry Association of America (RIAA). His debut studio album, VALEDICTORIAN, arrived in November 2019. His latest single “Tony Montana” featuring DJ K.i.D. was released this month.

Check out the original version of “Moonwalking In Calabasas” below.