Pooh Shiesty exploded onto the scene at the top of 2021 with his Shiesty Season mixtape, which made him a prime breakout candidate in Hip Hop going forward.

Shiesty checked off another box in his ascension on Wednesday (April 14) by making his late-night debut serving as the musical guest on The Tonight Show alongside Lil Durk where they performed “Back in Blood.”

Pooh Shiesty pops out of a dark alley with a Buick’s headlights on behind him peering through the fog, which makes for a menacing scene. Draped in an Off-White hoodie, the Memphis native runs through his verse before tagging Lil Durk in to bring the performance across the finish line.

The 1017 Records rapper’s Shiesty Season returned to No. 12 on the Billboard 200 this week, more than two months since its initial release. “Back in Blood” is gold-certified and remains a Billboard Hot 100 staple at No. 18. 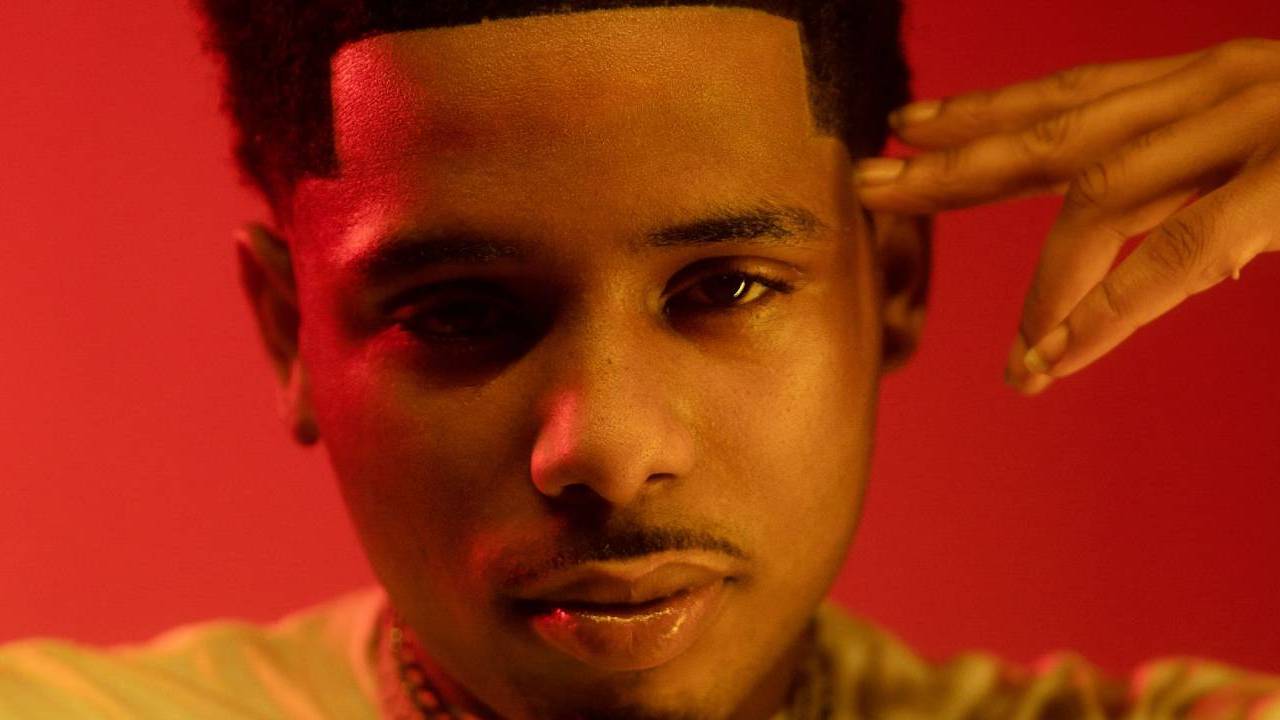 HipHopDX spoke to Pooh Shiesty earlier in April, and he expanded on his comments of this newfound rap fame still feeling like a dream to him.

“It’s just the notoriety of I don’t know who could know me tomorrow,” he explained. “Oprah could text me tomorrow! I just want to keep going and I don’t want to stop. I don’t got that feeling like I reached the top or nothing. All I know is keep going up.”

Watch our interview with Pooh Shiesty and find his full “Back in Blood” performance with Lil Durk above.