Coi Leray’s issues with her father Benzino are well-documented, especially when she mentioned her disappointment in him on her hit single “No More Parties.” On Tuesday (April 13), Coi Leray took to Twitter to let fans know there’s no beef between her and her dad.

“I love my dad forever and always,” she wrote in the tweet.

The tweet was a surprise to many of her fans. As a loyal fan base, they’ll side with their favorite artist at any sign of war and that’s what Leray’s fans did once she spoke of her father. Now, those same fans are confused and asked Leray why she had them hate on her father if she never really felt the way she explained in the opening lines of “No More Parties.” Regardless of what fans think, Coi Leray seems to have patched things up with Benzino for the time being.

During the intro of the Maaly Raw-produced “No More Parties,” Coi Leray raps, “My daddy let me down/But I promise you I won’t let up/I wanna say fuck that man/But this shit won’t make me better.”

Coi Leray’s breakout hit was certified gold at the start of April, just a few months after its January 22 release. 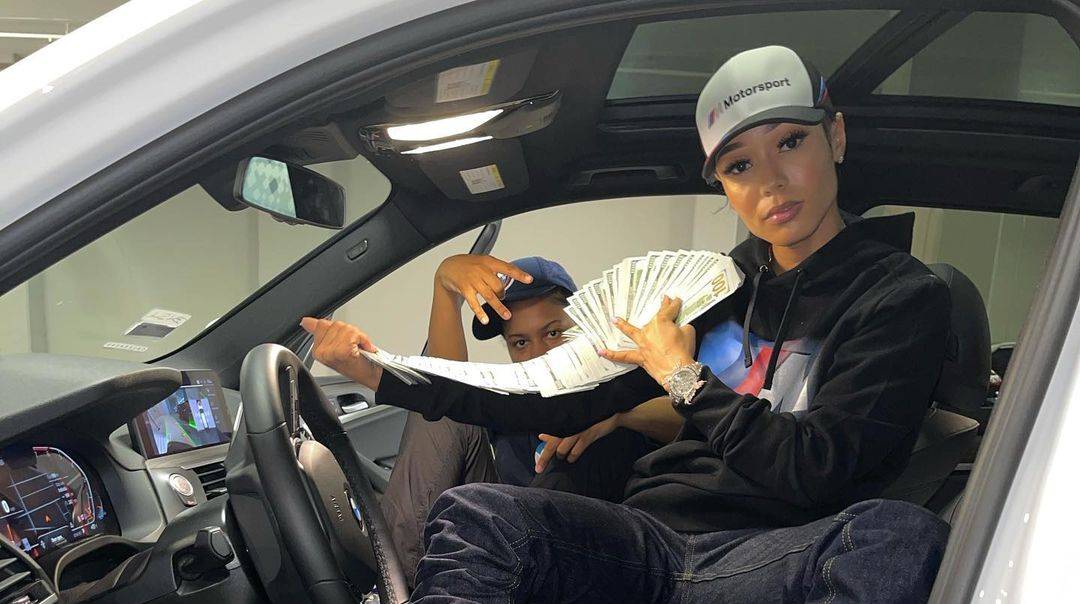 “He call me Big PRRDD,” she wrote on Instagram on a photo of the Recording Industry Association of America’s press release. The reference is actually a nod to her recently released hit “BIG PURR (Prrdd)” with Pooh Shiesty, a fan favorite that’s likely to follow the same path that led to a plaque for “No More Parties.”