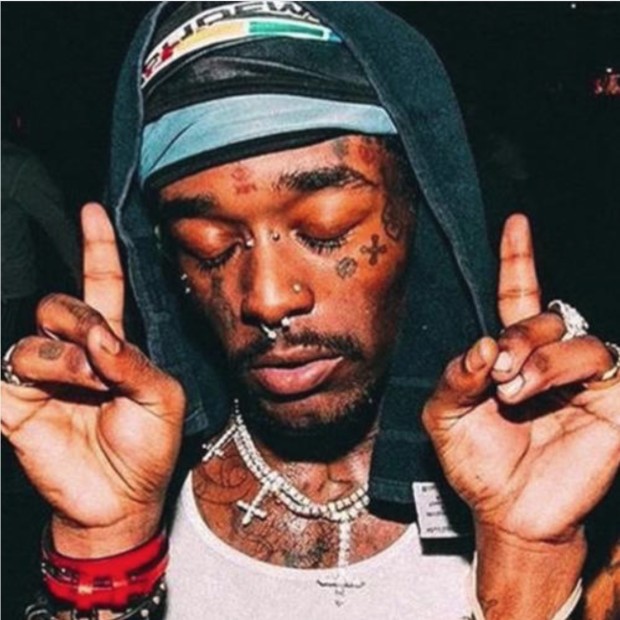 This week’s installment of Tweets Is Watching includes Lil Uzi Vert, Cardi B, 6LACK and more.

I just made one that’s bigger I swear 🤫🔥 https://t.co/ajSEUojaz7

Lil Uzi says he has some fire coming.

These viral videos of police brutality/racial injustice leading to murder have almost always been filmed top to bottom with no room for false accusations or assumptions. This video is trash and a mockery of the movement. Fuck you fat white-orange bitch https://t.co/YRO4zYC1Zz

21 years old wit 2 number ones. All praise to God

Roddy Ricch is a young star.

It was a bit of a sting when you denied being a barb, but I understand. 🎀 Congratulations on building up your confidence to speak your truth. @LilNasX

the generous queen, i love u. and i’m sorry i did that in a time where u were already getting so much bandwagon hate. i felt so bad, hoping u wouldn’t see my denial. i was just so afraid of people finding out about me and losing everything before i even got a chance. pic.twitter.com/3kgJctDJt1

It appears he’s joking, but the public has yet to learn how to pronounce 6LACK’s name.