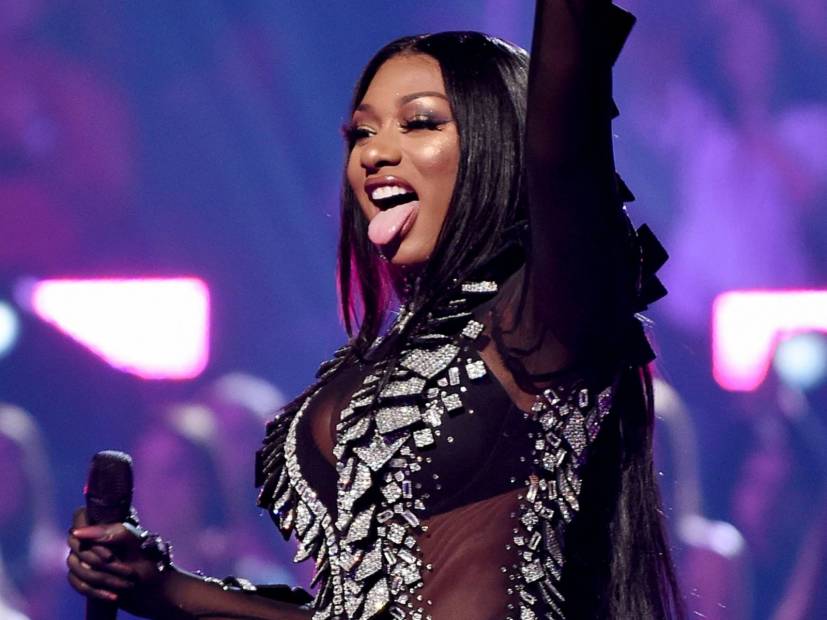 Kid Cudi has fans believing there’s lots of new releases on the way.

Iggy with a lil post and delete 😩 She says she can’t freestyle. (FYI don’t think she’s talking about those women either.. She meant girls in general)

In a now deleted Tweet, Iggy says she can’t freestyle but she can write songs, while indirectly shading some other artists.

Quando Rondo Speaks On His Mother

My biological Mom Been In Prison 2 years and I haven’t sent her a dime that shit a same ! #LordForgiveMe

Quando says his biological mother is in prison, admitting he’s ashamed for how he’s treated her.

Lil Keed shares a new merch drop on his website.