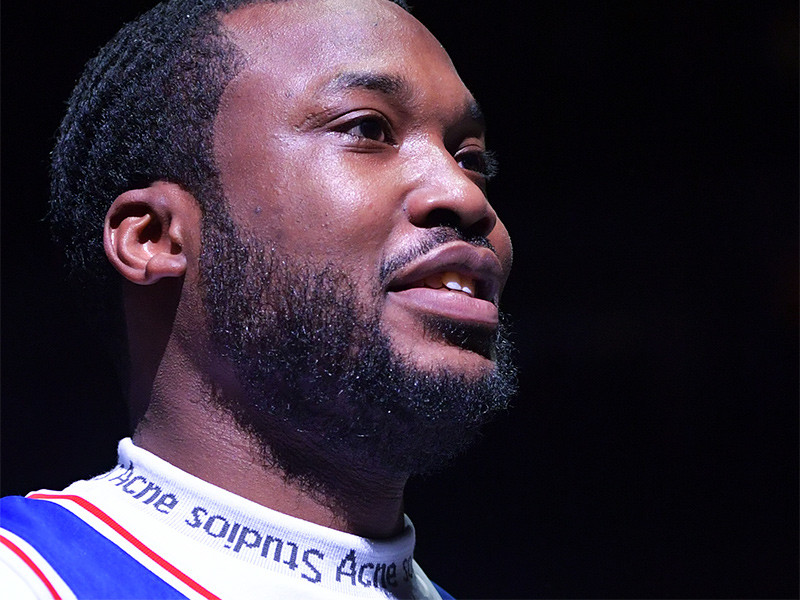 I don’t be tryna hear that shit 😂😂😂😂😂 pic.twitter.com/Pi8EQklyQm

Meek speaking up for us victims…🤣🤣🤣🤣 keep Meek safe at all cost.🤣🤣 https://t.co/OQtQ7Woqf6

we are under attack! drop f’s rn! pic.twitter.com/9BJ2qUDqcX

Gunna Has More On The Way

Wale revels in his success. 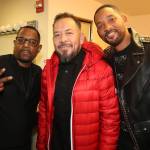 The legendary actors are promoting "Bad Boys For Life." 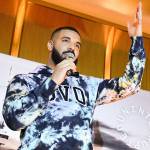 Plus, Lizzo hits back at haters.