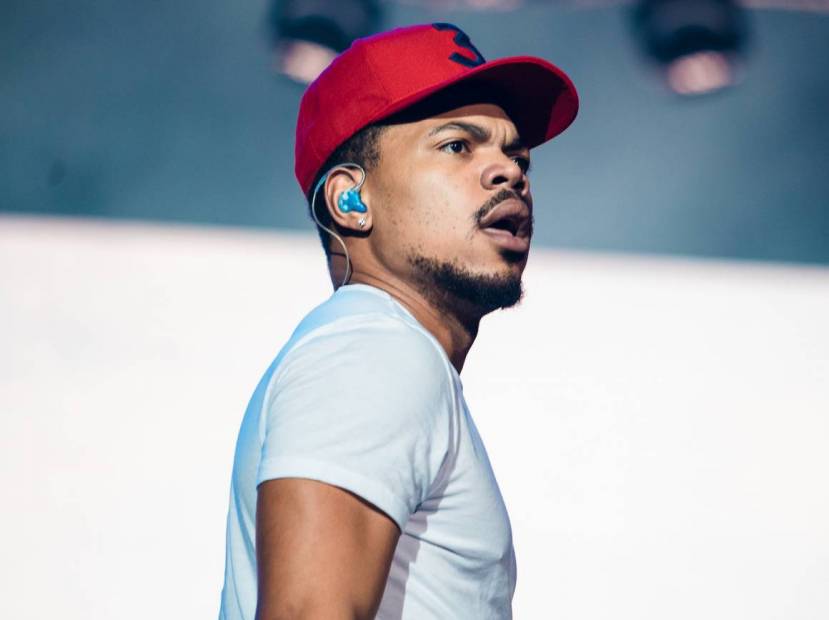 Is Chance The Rapper Too Far Gone To Drop A Classic?

LeBron James had just led the Cleveland Cavaliers to a stunning comeback over the Golden State Warriors in the NBA Finals. And Chance the Rapper went from cult favorite to a household name with Coloring Book, the mixtape that was really an album.

Industry heads and rivals didn’t want no problems with Lil Chano, who serenaded the masses with a friendly flow, soulful gospel choir and horns that declared “music is all we got!” The albumixtape went on to become the 2016 HipHopDX Album of the Year as well as the first streaming-only album to win a Grammy Award. (For Best Rap Album. Again, it wasn’t a mixtape.)

But fast forward three years, and “all we got” since then is a (slept-on) Christmas album with Jeremih and a few loosies. In failing to strike while the iron was hot, Mr. Chancellor Bennett raised the stakes for his next album.

In some genres waiting three years in between releases isn’t a long time. Adele is a mega pop star who went four years between 21 and 25, and the latter still sold like cigarettes and won a Grammy for Album of the Year. And yet, Hip Hop is not most genres. Right now, it’s the genre, and fans have been flooded with excellent music in the past three years. In fact, some critics have bemoaned not being able to get to everything, because the outpour of tunes has been too much to soak up.

In such a climate, a rap star can’t afford to sit on the sidelines for too long. Sure, JAY-Z went four years between Magna Carta Holy Grail and 4:44. (But then again, he’s JAY-Z.) It’s generally more accepted for wisened veterans to take years between albums, if for no other reason than they need time to come up with something new to say.

Chance is 25 years old and should have no such problem. While he’s made a fortune off festivals and has been messing with mascots, Kendrick Lamar, J. Cole, and Drake — his Mt. Rapmore frontrunners — have released wildly popular, critically hailed albums.

To be clear, Chance shouldn’t be asked to rush his art. Drizzy releases a flurry of music at turn-of-the-century JAY-Z pace, and, much like Jigga back then, he does so to varying results. Yet, Cole seems to have found the sweet spot, dropping solid-to-great albums every two years since 2014 and that K. Dot guy has been strategic with his home runs.

Chance hasn’t lost momentum with his fanbase, either. Coloring Book recently reached 1.5 billion streams on Spotify, proving that fans still want his “Blessings” three years after the fact. There’s also a spiritual reason for the delay. Chance, a Christian, said in December 2018 that he was going to take time off to travel and study the Bible. His foray into his faith is admirable, as he recently completed his union and wed his longtime love, Kirsten Corley.

And it will be interesting to see how it will impact his proper debut album, which will drop in July 2019.

One thing’s for sure: after more than three years off, his album needs to be more Only Built 4 Cuban Linx…, Pt. II than The Blueprint² if he wants to stay relevant.