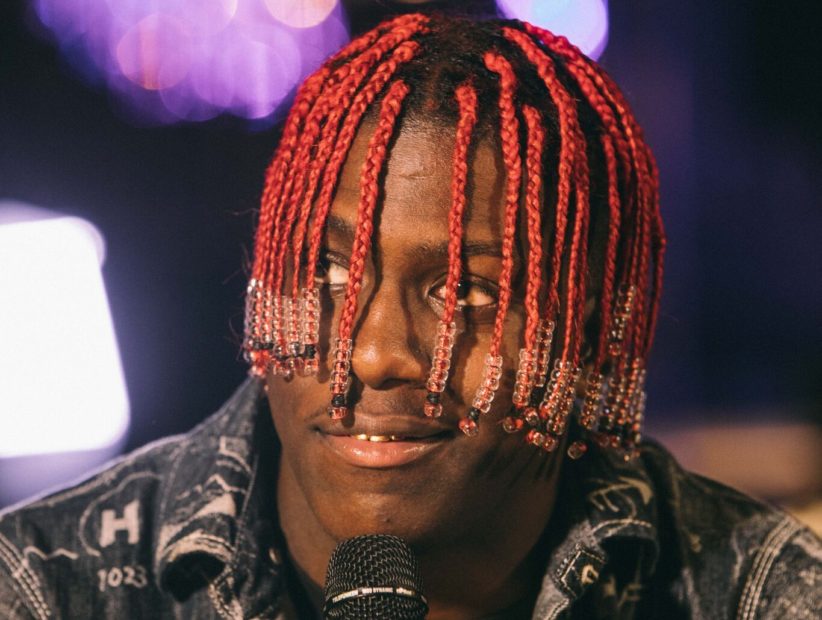 LiveXLive Is Aiming To Be The ESPN Of Music Festivals

One digital video streaming platform capturing every moment of the music festival with a sports commentary like flair was LiveXLive. Dubbed the first ‘live social music network,” the service has spent the past year delivering exclusive live coverage of popular music festivals including Rock in Rio, Montreux Jazz Festival EDC Las Vegas and Hangout Music Festival. By this time next year, company CEO Robert Ellin plans on live streaming 50 music festivals from around the world.

In September, LiveXLive partnered with Rolling Loud for exclusive streaming rights two weeks prior to the festival’s Oakland edition. The end result was over two million views of their live streamed coverage according to Ellin. In the same breath, he mentioned over 40 million views across LiveXLive across its mobile apps, streaming device apps and desktop site. Ellin said the idea came from his love of music, sports and culture.

“For 25 years, nobody for some reason could follow-through what MTV started in regards to music culture,” said Ellin. “MTV started doing reality TV and it’s been an open space. I thought to myself, what if I could take this and make it a hub.”

On February 6, LiveXLive announced a partnership with Nas and Mass Appeal to establish brand partnerships and content alongside curation of a Slacker Radio station.

“I’m excited for Mass Appeal to continue expanding into different areas of media and music consumption in 2019. Our partnership with LivexLive is the next step in that evolution. We want to show the power live performances can have in connecting with fans, and this collaboration will bring them experiences in real time,” said Nas in a statement.

“I brought in guys who really understand this and can lead the next generation of it,” Ellin explained.

YesJulz has been a part of Rolling Loud since its inception nearly five years ago and spoke about watching the event grow into one of the more anticipated festivals.

“It’s amazing to see something homegrown from Miami turn into such a global brand like Rolling Loud,” said the 1AM creator. “It’s really cool doing something new in music as it’s broadcast as big as something they’d do for the Super Bowl.”

According to Ellin, there are several series in the work. One being “The Lucky One” where an artist takes four audiences members off stage and hangs out with them while another breaks down the makings of a music festival. Those series will be released in rotation with daily content like artists interviews, red carpets and live streams.
Morman said this is the tip of the iceberg.

“LiveXLive is doing something real special,” said The Group Chat Podcast host. “We’re doing a live show with multiple sets, multiple personalities, all live for hours on end. I’m happy to be a part of it. We have an all-star cast and even better lineup.”