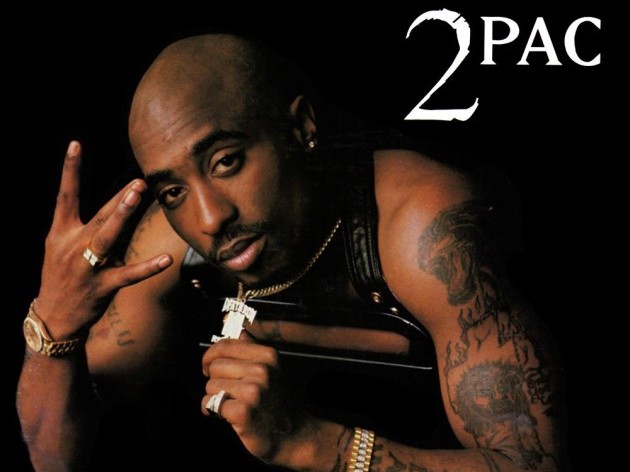 2wice As Nice: 5 Trademarks Of A Classic Double Album

Big K.R.I.T. will make his return on Oct. 27 with a new double album, 4eva Is A Mighty Long Time on Oct. 27. The album consists of 22 tracks, split right down the middle for two LPs. It’s a bold move even for a rapper like K.R.I.T., who has a classic under his belt with Returnof4eva. Rap acts from 2Pac to Outkast have proven that classic double albums are possible, but even other greats have stumbled over the task of doubling up (looking at you, Nas and JAY-Z). With K.R.I.T’s new album in mind, here are five things every rapper should consider when crafting a double album.

Music To Merit The Minutes

Double albums in Hip Hop typically last 20-plus tracks. Not only do the songs have to be good, but there has to be a reason for so many of them. An underlying theme or running feel throughout the album is important. 2Pac called his double masterpiece All Eyez On Me “a celebration of life,” and the glossy, upbeat anthems that dominated both discs carried that feel for the 132-minute runtime. On the other hand, duality can also be effective. Andre 3000 and Big Boi were on different planets by 2003 and Speakerboxxx/The Love Below was originally set to be sold as two separate albums. However, they brilliantly combined the two for an Outkast double album, and Big Boi’s traditional moonshine swag was smoothly complemented by Andre’s avant-garde, morning-after melodies.

And no filler either. Yes, yes … Thanksgiving is coming up and we all love our pies with filling. But a double album is supposed to last much longer than a Thursday afternoon, and the last thing it needs is a bunch of throwaway tracks for the sake of completing a double album. Nas’ Street’s Disciple or JAY-Z’s Blueprint 2: The Gift & The Curse could have been great albums had they been condensed to one disc (actually, Hov’s album was but not unlike the alternate How I Met Your Mother finale, it was too little, too late). Unfortunately, both rap titans bloated their projects with unnecessary ear-sores like “2 Many Hoes” (Jigga) and “Disciple” (Esco). To be fair, not even The Notorious B.I.G.’s Life After Death lacked filler. Throw your old Source magazines at me all you want but neither “Another” nor “Last Day” should ever have been made. Regardless, a few songs of filler is forgivable, since many single albums have them. But there’s a big difference between two and six songs of filler. It’s the difference between a mediocre album and a memorable one.

Nas. JAY-Z. Eminem. The Notorious B.I.G. These elite rappers are among the very few who can hold down even a single album with just one or two guest verses (no, those annoying-ass Puffy ad-libs on Ready to Die don’t count). Successful double albums have been loaded with features. While this can muddy up the waters on shorter projects, it worked on albums like UGK’s Underground Kingz because the length of the album required variation. Bun B and Pimp C knew that even their magnetism might not stick for 26 tracks, so they reached across the Hip Hop map and got the likes of Talib Kweli, Rick Ross, Too $hort and, of course, Outkast. The result was one of the best albums of 2007. The Wu-Tang Clan even used the double album to its advantage on Wu-Tang Forever, which allowed more breathing room for its nine members and their 1,236 Killa Bee associates.

Guests aren’t the only form of variation needed for a quality double album. It’s necessary to have a consistent theme, but K.R.I.T. can’t just rap about the same four or five topics over and over again. Take All Eyez On Me, for instance. The album was a celebration of life, but Pac made sure to include the haunting “Only God Can Judge Me” — a chilling lamentation. Tracks like these on the album were few and far between but popped up just enough so that redundancy wasn’t much of an issue. Biggie did the same with Life After Death, alternating between dark cuts like “Somebody Gotta Die” and playful joints like “The World is Filled….”

Double albums are sprawling affairs that can allow artists to truly define themselves. Game did this with The Documentary 2/2.5. After the split with G-Unit, he wallowed in uncertainty on The Doctor’s Advocate and spent six years doing impressive imitations of rappers he featured on his albums. However, by the time he was 10 years in the game, Jayceon Taylor knew who he was. The Documentary 2/2.5 (initially released a week apart, but later packaged together) still included Game’s incessant name-dropping, but his Bompton identity had never been stronger.

If Big K.R.I.T. can define himself on this album, people will be talking about him for a mighty long time.