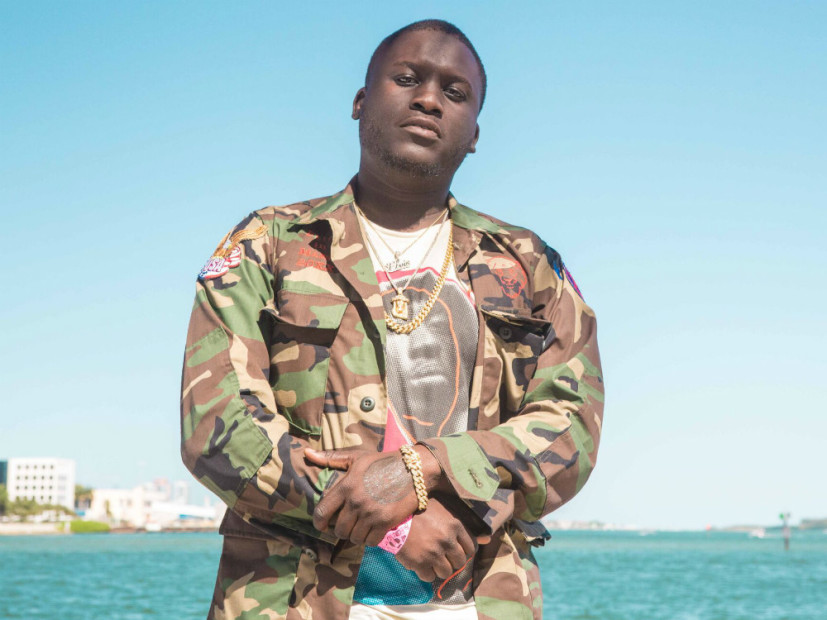 Diddy Has Dreams To Buy The NFL

I did have a dream to own a NFL team but now my dream is to own our own league!

Have freedom to be a great human and protest for your people without being demonized for your beliefs as a KING!! NEW DREAM ALERT!!!!

The '17 Shady @BET cypher is out! Proud to welcome Compton's @WS_Boogie to the family. https://t.co/NYwlsFsnH6 pic.twitter.com/RE98DXQpvy

Cardi B Apologizes For The Delay

Amber Rose Teams Up With Reebok

thank you to my favorite @issarae for playing my baby mama.

my first concert ever was a spice girls concert when i was 5, to get Mel B in this was so special to me.

Some Words Of Advice From Lil Durk

You fall out with yo dawgs make that shit right!!!!

Setting the bar for all women.

#ImWithKap because his courageous protest has always been about shinning a light on police brutality, racial injustice + white supremacy. pic.twitter.com/G1GuQK6VNA

My mentors treated me to lunch pic.twitter.com/osSvn4kzPZ

Lunch with his mentors.

Let me say that I am beyond shocked that I have been targeted with this false allegation. I am completely innocent. I am confident that once the facts are looked at , it will be very clear that I am the victim of a false allegation.

I do want to apologize to my loved ones for the embarrassment and for putting myself in a situation where I could be victimized by this false and defaming allegation.