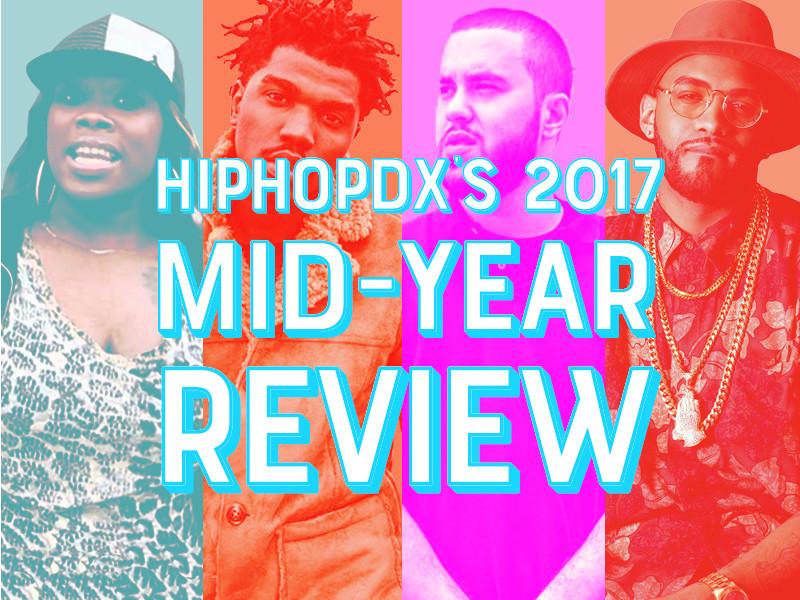 We’ve already run down the Top Albums and the Top Songs of 2017 (so far), but now it’s time to finally get to the good stuff. By ranking and averaging out the results for those previous lists, we missed out on highlighting some of our personal favorites, which is where these picks come in.

Consider the following albums as personally vouched for by the DX team (as well as some regular contributors), despite not getting much mainstream coverage and mostly coming nowhere near the Billboard 200 chart.

Fans of Joyner Lucas know just how talented the man is. Sadly, the Massachusetts spitter has slipped under the radar for many listeners, which is particularly unfortunate after the quality of his latest work. Lucas’ Atlantic Records debut, 508-507-2209, is a brilliant display from a fully formed artist. The project features some of the finest storytelling in Hip Hop today, such as the standout cut “Keep It 100.”

The vivid imagery on tracks like “Lullaby” and “I’m Sorry” show why Lucas should be considered among the best rappers of this generation. Hopefully, 508-507-2209 serves as a wake-up call and the Lucas bandwagon gains a bunch of new passengers in the near future. [Justin Ivey]

Blackalicious MC Gift Of Gab has more than paid his dues. From records such as 2002’s Blazing Arrow to the tongue-twisting magic on songs like “Alphabet Aerobics,” the Bay Area lyricist has consistently flexed his prowess on the mic for the past two decades.

His latest solo project, Rejoice! Rappers Are Rapping Again!, was released in April and presents eight prime examples of Gab’s rhyming dexterity. Songs like “Bowling Pins,” “The Gentrification Song” and “Freedom Form Flowing” featuring A-F-R-O and R.A. The Rugged Man showcase his intense appreciation for lyricism, and add another chapter to his ever-expanding legacy. [Kyle Eustice]

Daylyt & Wille B — Let There B Lyt

If you only know Daylyt for his costumed battle rap antics, then you haven’t been paying attention lately (and you also proved his point that gimmicks work). For the past year or so, Daylyt has stayed away from outdoing his wildest stunts, instead focusing on his unique brand of densely layered free-association lyricism.

There’s no better example of this than his nine-track project with TDE producer Willie B, who provides a solid soundtrack for Daylyt to shine. “First Breath” is a good place to start to see what they’re bringing to the table, and Day’s upcoming KOTD battle against Mickey Factz should only bring more attention to the more musical lane he’s been carving out for himself. [Chris Mitchell]

Your Old Droog is one of those highly regarded MCs currently bubbling in the New York underground scene that just hasn’t been able to make that leap into the mainstream — although that seems to suit him just fine. Packs, which serves as Droog’s second official studio LP, is a worthy follow-up to his self-titled debut.

Filled with storytelling (“G.K.A.C.”), perspective (“White Rappers [A Good Guest]”), and some straight-up bully raps (“Rapman”), the album is a treat for heads searching for a slice of realness. Who’s he referencing on the third verse of “You Can Do It! (Give Up),” though? [Riley Wallace]

GoldLink — At What Cost

The opening words to GoldLink’s outstanding 2015 debut And After That, We Didn’t Talk sum up his stance on fame: “I made $100,000 this year, that still don’t mean shit.” Putting his art first again, At What Cost is his love letter to D.C. and all that comprises young adulthood, from womanizing to learning street smarts and surviving a short life expectancy.

Dancing all over tracks, he spreads gospel in his own uniquely adventurous way, with a futuristic flow reminiscent of nothing Hip Hop has attempted yet. Never claiming to be greater than or above the drama, GoldLink brings Wale, Kokayi, Mya and Shy Glizzy along to represent every facet of his city’s reality. [Jesse Fairfax]

Rappers want to sing and singers want to rap — that’s the world we currently live in. But Google-challenged crooners THEY. not only have 20/20 vision as they steer in the R&B lane, they’re on course to become one of the more critically acclaimed new acts of 2017.

On their studio debut Nü Religion: Hyena, singer/producer duo Dante and Drew carve out delightfully dark records such as “Motley Crew” and “Back it Up” with all the fortitude of true Hollywood inhabitants without mottling their vision with extracurricular noise and distractions. Sometimes letting the music do the talking equates to the biggest growl of them all. [Trent Clark]

Compared to East Coast, Down South or even Mid West, the West Coast Hip Hop scene has historically pushed female MCs under the radar on both commercial (Lady of Rage, Yo-Yo) or underground (Medusa) levels. This is what makes Ill Camille’s long-brewing Heirloom such an accomplishment. Even past the surface level, it’s a well-rounded rap album, with the L.A.-native spitting some of the most clever, most aggressive and most thought-provoking rhymes you’ll hear all year. [Ural Garrett]

If you were one of the many who snoozed on this album, punch yourself in the face. Hard. Then get an ice pack and enjoy Problem’s cold rhymes over Quik’s smooth production. The duo built off last year’s stellar EP with a full-length that seamlessly weaves O-Dog-era West Coastin’ with the meme generation. Problem’s raps achieve hardcore nostalgia, while Quik provides instrumentals to ride out to. Arguably the brightest verse on Rosecrans comes from MC Eiht, who paints a vivid portrait of life in Compton. Any of y’all want a hamburger? [Aaron McKrell]

The most refreshing thing about the group is how they stay true to their southern roots without falling into trap stereotypes. Picture something more along the lines of an Atlanta take on Wu-Tang Clan or Odd Future. Two-9 remains an underrated collective but FRVR is the perfect showcase of how much talent they have. [Dylan Fleming]

What were your favorite slept-on albums from the first half of 2017? Let us know in the comments below. 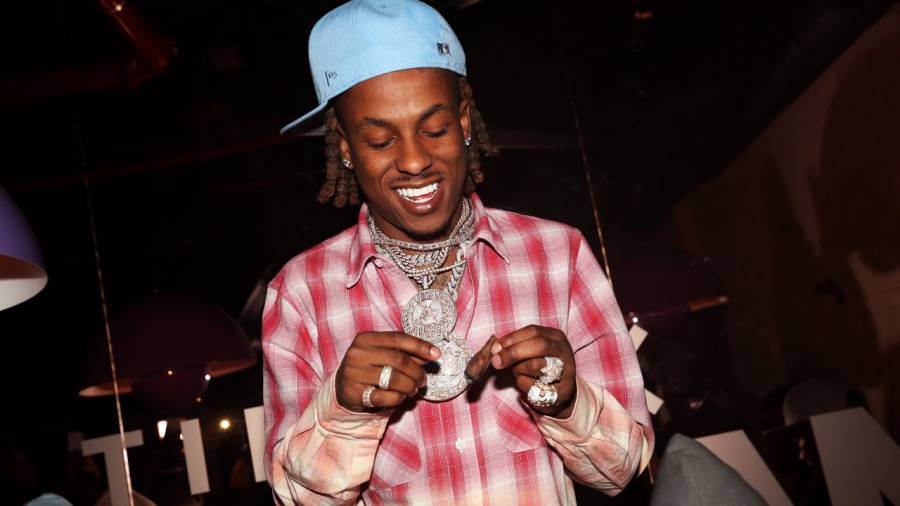 Instagram Flexin: Rich The Kid Looks Back On Troubled Past 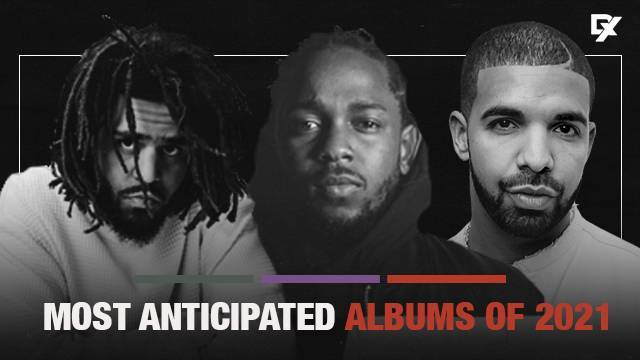