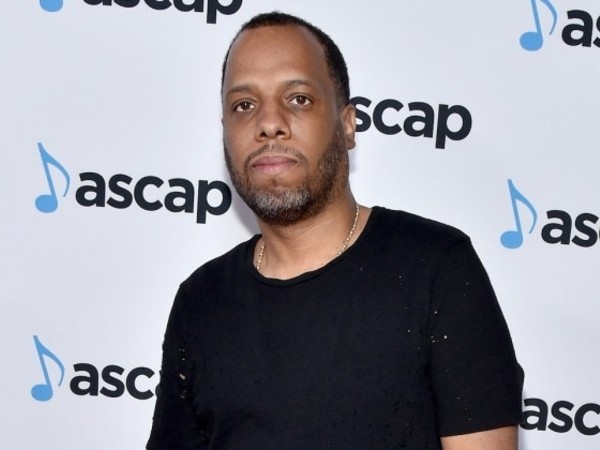 The Hip Hop world has been intently focused on JAY-Z’s 4:44 ever since it dropped last week. In the days following its release, listeners have begun to learn more about Hov’s very personal project thanks to No I.D., the man behind all the beats on the LP.

The veteran producer has given fans a glimpse into the making of 4:44 via interviews, including one with the New York Times. In the aforementioned conversation, No I.D. shared some major details about how Jigga’s latest work came to be. Check out three of the biggest revelations below.

“I sat with him and played him maybe 70 ideas,” No I.D. said. “After that, every other day I would send him three to four new ideas every morning. He would get on the treadmill and sketch out ideas. That was the core creation process: Conversation, ideas in the morning, treadmill, coming in to talk about it and then we’d lace something or not lace something. It was almost like a therapy session for all of us.”

He Let JAY-Z Pick Many Of The Samples

“I asked him, ‘What do you listen to? Because I’ll sample some of it,'” No I.D. told the Times. “He gave me this playlist and we began to make pieces of music out of the music that he listened to. My philosophy was scoring his reality, his lifestyle and his taste. He kept adding songs into this playlist, so I made pieces of music out of all of it. I knew it would just keep him going, keep him engaged. Some of the tracks that say they were co-produced by Jay-Z, those are the ones where he gave me the idea of the song [to sample], like Nina Simone’s ‘Four Women.'”

Beyoncé Assisted In Making The Album

“I always call Bey our de facto A&R,” No I.D. explained. “Pillow talk is the strongest conversation on the planet. Every song has to get past her ears, in my eyes. She came by a lot and played a good part in helping us get over hurdles on certain records. Of course she’s genius-level with that.”