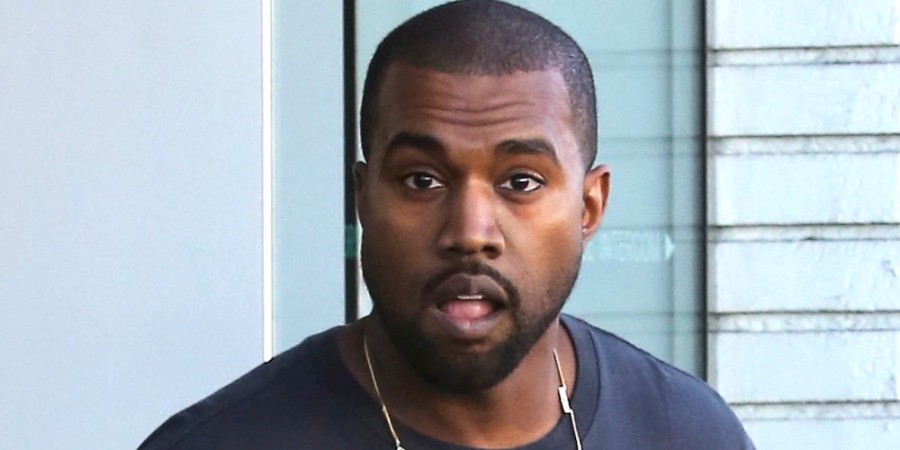 All Eyez On Memes: Social Media Reacts To Kanye West’s “The Life Of Pablo”

This week, Kanye West has everyone talking about The Life Of Pablo.

Ye managed to keep people talking about his clothing line while premiering tracks from his long-awaited The Life Of Pablo album from his Macbook. Later on, he even got everyone from Pusha T to Young Thug play music from their phones.

“The Life Of Pablo” Cover Art

Every Kanye album cover tells a story and The Life Of Pablo isn’t any different. May be his strangest yet, the internet has already managed to give their own takes on the cover art.

Who exactly is Pablo? For some, it could be inspired by the artistic genius of Pablo Picasso. Others assume he’s alluding to Hip Hop’s favorite drug kingpin, Pablo Escobar.

Disappearing from the spotlight after dropping Channel Orange. While keeping fans on the edge of their seats for 2015, he appeared at the Yeezy Season 3.

Payton Manning Is Bout It

Many celebrated Payton Manning’s final game as a Denver Bronco after defeating the Carolina Panthers. Some even utilized The Last Don album cover to give the famed quarterback the Master P treatment.

One Super Bowl commercial involved Jeff Goldblum doing an interesting take on The Jefferson’s theme song “Movin’ On Up.” The end featured a George Washington impersonator and Lil Wayne himself who looked like The Color Purple‘s Celie played by Whoopie Golberg. Get it? George and Weezy.

Suge Knight At A Crosswalk

The newest meme fad includes transitional pics of an everyday user transforming into a famed or infamous celebrity.  This one involves someone with a lack of patience at a pedestrian crosswalk.

Squidward Goes To The Trap

Using Sponge Bob Squarepants’ Squidward as an example for someone enjoying too much Future is something the internet could only think of.

Looks like the Dab isn’t going anytime soon as everyone tries to figure out who actually created the dance. Was it Bela Lugosi himself?