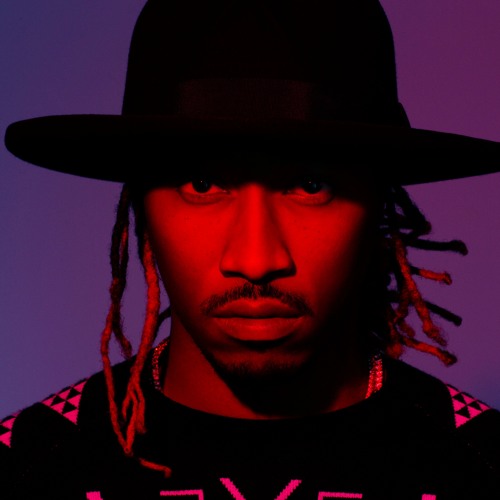 This week, social media reacts to Future’s claim of baby momma Ciara denying him visitation of his son and RZA dabbling too far into respectability politics.

While Ciara gets all the attention in regards to the personal life of Future, some around the internet still believe he has a ridiculous amount of baby mommas which he himself denied.

Taking the cover of last year’s slept on comedy Daddy’s Home and relating it to Ciara’s past and present relationship is the definition of petty. And, it’s also hilarious as well.

RZA caught a lot of flack for his comments to Bloomberg regarding police brutality and Black Lives Matter. One included him telling young black men to dress cleaner.

Someone Really Disagrees With RZA

This random individual wore a suit and still succumbed to the wrath of white supremacy.

Listening To Plies Lyrics Will Get One Killed

Despite being more known for his almost genius level comedic content on Instagram with Sweet Pwussy Satday, he’s made a comeback musically through his buzz-worthy hit “Ritz Carlton.” However, that “ran off with the plug twice” lyric has influenced several dances. Too bad the reality might get one murdered.

Not since Bin Laden has the world paid so much attention to a fugitive like El Chapo. Now that’s he’s caught, we can get back to celebrating Gucci Mane’s release from jail.

Going into 2016, the internet still manages to produce more memes based around Fetty Wap and 1738. Hopefully, the New Jersey native’s music can reflect that as well.

Who would have thought that the skeptical third world kid would grow up to become a member of The LOX?

Can Meek Mill Pull It Together

Considering his fairly horrible 2015, maybe Meek Mill can recover soon enough. Hopefully, he can score his own world tour.

From the makers of “They Don’t Want You” to “Another One” comes another trending DJ Khaled meme called Played Yourself.