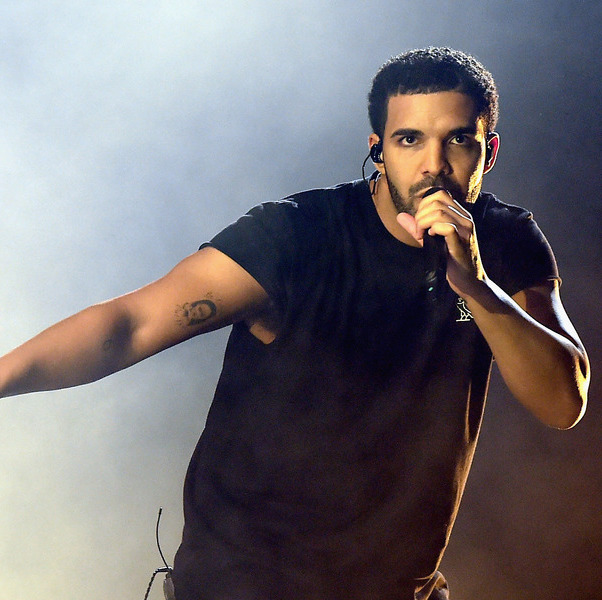 Drake, our most sensitive of sensitive boy rappers, was pushed too far. We’re still not getting M.O.P. “Ante Up” type bars from Drake on “Back To Back,” the Meek Mill diss track dropped Wednesday morning, but we’re getting the lyricist at his toughest and most cunning. After what has transpired via fan intrigue on social media after “Back To Back’s” release, Drake at his best may be too much for Meek to handle.

We should’ve known Drake was actually showcasing a level of planning and awareness that rap has rarely seen when he dropped “Charged Up” as what can now ultimately be seen as bait to lure a ferocious Meek Mill out of the metaphorical lion’s den. It’s almost as if “Charged Up” was intentionally silent, abstract and milquetoast, as if Drake wanted the challenge of a yelling and frothing at the mouth Meek Mill to hop on a track and commit devastating acts of lyrical slaughter to the future aspirations of Drizzy’s career. While we have no idea when Drake recorded “Back To Back,” let’s presume that somewhere in the back of his head, he knew that this feud would escalate to him having to spit personals. So bars directed at Meek’s relationship with rap-to-pop superstar Nicki Minaj like, “Is that a world tour or your girl’s tour,” “I don’t wanna hear about this ever again, not even when she tell him that they better as friends” and “Shout out to all the boss bitches wifin’ niggas!” were being developed.

Take into account as well the fact that long before Drake was ever a rapper he was an actor so he understands a great deal about creating dramatic action in order to set the stage. As well, he knows a little bit about how to frame a scene, too. Drake did everything outside of sing “Twinkle Twinkle Little Star” at the end of “Charged Up” to invite Meek Mill into the scene that he created that in all actuality benefitted Meek’s strengths as a rapper. However, when Meek refused to come out and fight, Drake instead walked into the scene he created and delivered the response he had been sitting on for four days. If we had any words from Meek Mill by which to compare “Back To Back,” maybe its impact would be lessened. But, there’s now seven minutes of fresh, intriguing and devastating material from Drake, and what amounts to less than acceptable Twitter chatter from Mill as a retort.

Let’s also imagine that for Meek Mill, replying to Drake —now that Drake has dragged both his friend and Meek’s girlfriend Nicki Minaj into the fray — is difficult. I mean, Nicki has definitely given Drake multiple lap dances, and God knows what would happen if Drake put that up on the virtual “Summer Jam screen” of the Internet. Meek knows this, and Nicki does, too. Minaj is in the middle of a headlining tour and battling for respect for black female artists against an industry that prefers to call excellence a feature of the art of white performers, so it’s not exactly like Meek has the best timing. So far, everything still seems solid in terms of Meek and Minaj’s relationship, but if word leaked of squabbles and angst over what can’t be a comfortable situation, it wouldn’t be surprising.

In turning a battle rap into a semi-Shakespearean drama, Drake’s delivering soliloquies while Meek’s still learning his lines. In being an emcee not necessarily borne of the same rap tradition as every other superstar rapper in the history of the genre, Drake’s not the one to test in a battle scenario. Drake’s turned a battle into now what will be a play in three acts. Act one, Meek called out Drake for using ghostwriters. Act two, Drake, in a stroke of lyrical genius that’s part bravado and part pop-star magic, turned the battle from a discussion about writing into a referendum on Meek Mill’s credibility as both a rap star and man. Act three? Well, now there has to be an actual battle, maybe a face to face tour moment where Meek either delivers the performance that elevates his career, or he comes out and deviates from the Shakespearean script and heads for something more Japanese, falls on his sword, and accepts the notion that he cannot adequately defend himself.

While this may seem like it’s a lot for just a simple rap battle, in being an emcee whose raison d’etre as an artist is to change the perception of what rap can be, as always with Drake, “nothing [is] the same” anymore.

Marcus K. Dowling is a Washington, DC-based freelance journalist with nearly two decades of experience covering music and popular culture. Follow him on Twitter at @marcuskdowling.