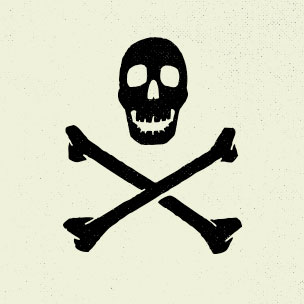 Finding general consensus in a Hip Hop review is a difficult task to accomplish, especially when a rating is attached. The results can be polarizing, and our dedicated readership certainly let us know in the comments section when they feel like we dropped the ball. This is certainly true when we give an artist and album a higher rating than what their own opinion is.

It should come as no surprise then that Kanye West’s Yeezus makes the cut. Over the last few years the self-proclaimed “Creative Genius” and “God” has amassed a lot of criticism for how he goes about his career. His music is generally met with universal acclaim by critics, but his selfish approach can be a bit frustrating with listeners, especially those who don’t understand his new creative vision. As such, we highlight five albums that got high marks from HipHopDX but not from our readership.

To a lesser extent, Drake falls under the same category. Despite being one of the biggest stars of our generation, the Toronto emcee is continuously called out for his decision to rap and sing in his music. Nothing Was The Same offers a persuasive balance to this line of questioning, but clearly there are still those who won’t accept singing in any shape or form in Hip Hop. Read about the five albums that we loved and you hated in 2013. Maybe you’ll have a change of heart. But probably not. 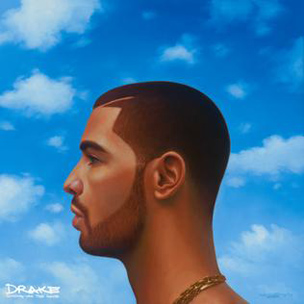 Drake – Nothing Was The Same

Drake had quite a 2013, topped off by his noteworthy release Nothing Was The Same. The project exemplified a full body of work from the Toronto native by shedding away unnecessary features that were present on his debut and focusing more on rapping, something Take Care seemed to lack. As William E. Ketchum III writes in the review, “Drake packs multiple emotions into individual songs instead of adding on extra items.” The 4-rating Nothing Was The Same received from us didn’t sit too well with readers, who gave Drake’s third solo release a 3.4. By all accounts, still a commendable score, but some felt it failed to meet standards. “If people like this kind of Hip Hop/Pop, fine. But all in all this is pretty boring,” one reader commented. Part of that statement is true. Nothing Was The Same walks a fine line between Rap and a Pop aesthetic, and it’s one that has become more accepted these days. 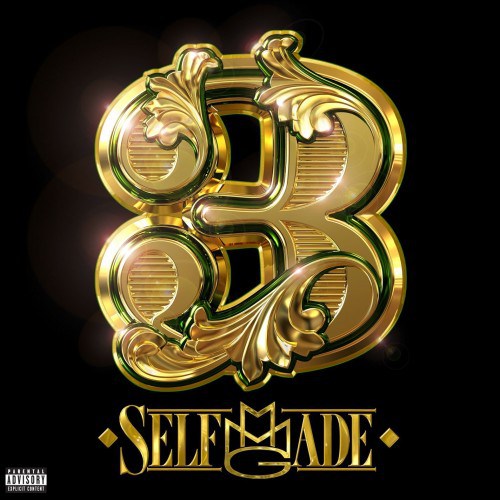 Maybach Music Group – Self Made, Vol. 3

Wale and Rockie Fresh respectively did pretty well for themselves in 2013, while Meek Mill stalled and Rick Ross mixed an alarming lack of self-awareness outside of the booth with a penchant for redundancy in his music. Self Made, Vol. 3 lets those four storylines simultaneously play out over the course of an album, and the result is a barely passable mix of good, bad and lazy. In DX’s October review, Bruce Smith said the album “lacks the shine and luster of the previous two Maybach Music Group compilations.” That unflattering assessment apparently didn’t sit well with our readership, who took things a step further and gave the album an average rating of 2.09. Interestingly enough, the overwhelming majority of the comments take shots at the album’s lackluster first week sales or Ross’ past as a correctional officer but not the actual music (which again, wasn’t very good). And therein lies the issue. Or as one fan who took the liberty of writing his own 1,300-word review within the comment section put it, “Perhaps they’ve slipped because the sound they built this empire on has slipped from the forefront of the genre’s innovation. This goes hand in hand with PR setbacks for the label…” 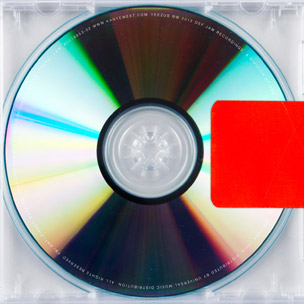 There’s a telling moment on Yeezus-opener “On Sight.” An eerie sample cuts through the record like a hot knife through butter as a choir sings, “He’ll give us what we need / It may not be what we want.” For all intents and purposes, Kanye West did exactly that on his sixth solo effort. And just as the latter part of that lyric describes, readers weren’t so accepting of his new minimalist approach. The disparity between our rating and the user rating is nearly two whole points, with the most popular rating being a 1. Comments ranged from, “To be blunt I miss the old kanye” to “this album is garbage. Kanye has really lost his way.” There’s nothing wrong with reminiscing, word to “T.R.O.Y.” But to simply dismiss Yeezus as trash would mean that others who attempted to push Rap in a creative manner should also be censured. The same criticism should hold true for say A Tribe Called Quest or OutKast, and that’s surely not going on in any Hip Hop circles. In the review, Justin Hunte wrote Yeezus was “jarring, uncomfortable, uncompromising and courageous—all the things that initially made Hip Hop great.” If that’s still hard to swallow six months later, Kanye’s big brother, Jay Z, has a message for you in the first verse of “On To The Next One.” 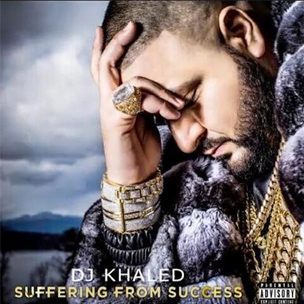 It would be flat out inaccurate to say we loved DJ Khaled’s Suffering From Success. We rated it as a 2.5 on a five-point scale, which equates to 50% out of 100%. If Khaled were submitting this album as a graded assignment in school it would’ve statistically suffered from failure. In HipHopDX’s October album review, we called Khaled’s latest offering “a collection of unoriginal, disjointed songs about first-world rapper problems.” So while that’s far from high praise for an album that still managed to deliver a Billboard “Hot 100” single in Drake and 40’s “No New Friends,” the people spoke rather loudly. “I hate how some people try saying, ‘Oh its DJ Khaled, so you gotta expect just that,”’ one commenter noted. “OK yeah, I know what to expect, but this album is complete ass compared to his previous albums…” The DX staff and the readers disagreed on the numerical rating, but the above sentiment pretty much sums up how both parties felt about the album. 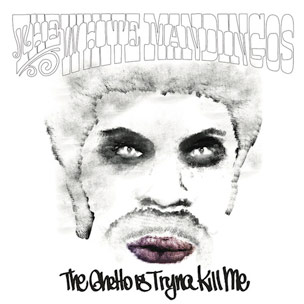 The White Mandingos – The Ghetto Is Tryna Kill Me

West Coast rapper Murs, Bad Brains’ bassist Darryl Jenifer and veteran journalist/writer Sacha Jenkins formed the unlikely trio The White Mandingos to release The Ghetto Is Tryna Kill Me. A cross between punk rock and Hip Hop, the project was engaging from start to finish with its sonically stark landscapes and bold lyricism that was as thoughtful as it was abrasive. The reviewer remarked, “Unlike vanity Rock projects this functions as both a quality Rap or Rock offering.” However, readers weren’t as welcoming to what The White Mandingos were offering. The average user rating was 3.6, nearly a full point below our rating. One commenter claimed The Ghetto Is Tryna Kill Me was a “terrible album. The early 2000s were full of this type of rock-rap fusion” and cited artists like Limp Bizkit as gimmicky groups that didn’t stand the test of time. With respect to those groups, what they lacked were sincerity and meaning behind their projects. The White Mandingos find a creative space that captures purpose, and it’s one that can be overlooked but never discounted.