Be honest—you don’t actually care what anyone else thinks about Drake, do you? Maybe you love Drake, maybe you hate him, but you’ve already heard every variation of the argument and have no interest in reconsidering your opinion. What you really want from Drake is more proof that you’re right, either in the form of an album so amazing that it silences his detractors or so terrible that it makes fools out of his fans. In reality, Take Care is neither of those things, and if the debates do eventually settle, it sure won’t be because of this album.

Take Care is largely built out of the same materials as Thank Me Later, and the album is overall more about refining his formula than expanding it. All the things you love about Drake are still there—melodic raps, under-water beats, sadness—so even when he does stray a little outside the lines, the majority of what you hear will be what you expected. Standout “Crew Love”

(both featuring Drake’s pal The Weeknd) breaks out of the typical hip-pop structures and adds some new colors to Drake’s palette, but most other tracks stick closely to the script.

The tracklist is mostly composed of instantly familiar would-be hits. “Make Me Proud”

), but the combination still adds up to a success. “HYFR”

similarly finds Lil Wayne “Lil Wayning” his way through the song, and Andre 3000 steals another show on “The Real Her.”

That said, the Rihanna-assisted title track

is a new stylistic take on that pairing, but it’s also the album’s lowest point.

Since Take Care is so similar to Thank Me Later in terms of texture and tone, Drake’s well-defined identity will read as repetition for some. “Marvin’s Room”

is a little smarter than “Karaoke,” but they don’t sound like they belong on different albums. “Doing It Wrong” features an impressive cameo in the form of Stevie Wonder but, defying all logic, it’s still kind of just another Drake song with a harmonica solo thrown over the bridge.

“We’ll Be Fine” sounds a lot like “Underground Kings” and both sound like “Miss Me.” Having Noah “40” Shebib oversee every track helps keep things cohesive, but he seems to approach every track from one of only three or four angles. As the album goes on, Drake’s emotional outpourings start to feel one-dimensional, perhaps partially due to the production’s limited range.

Whether you wanted a classic or a bomb, you’ll walk away knowing that you were right, but not definitively enough to prove anything. While Take Care could be much better in some theoretical ways, it isn’t bad in any objective way either. Some will see it on the shelf and think “ooh, another Drake album” and others will lament the release of “ugh, another Drake album.” Either way, Take Care definitely guarantees at least one thing: there will be another Drake album. 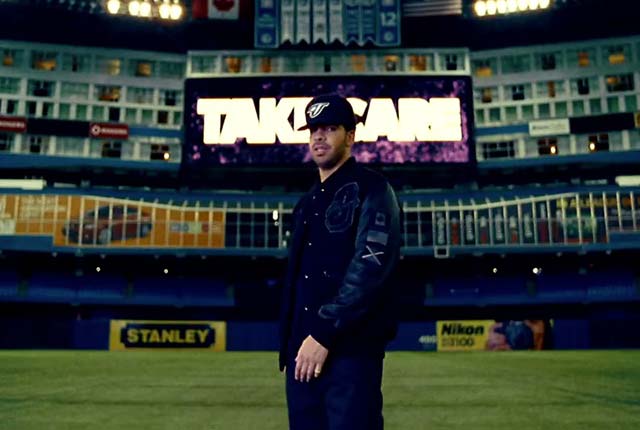