Classified Says "It's Hard To Understand"

Classified’s new “Hard To Understand” video comes as a follow up to one of his most daring collaborations to date, teaming up with RA The Rugged Man on the “Hoody and a Ballcap” remix. This single appears on his latest album Greatful, which debuted at number six on the Canadian Albums Chart. The first single released, “No Pressure” featuring Snoop Dogg, peaked at number 65 on the Canadian Hot 100, while the second single “Filthy” features DJ Premier on production.

“Hard To Understand” is a song that questions the No Snitch culture and puts a mirror to the reality of his own fans who often times share intimate details of their lives with him.

“This song is about me meeting two different kids who were my fans, and hearing directly about certain struggles they have gone through in life. One of my young fan’s brother was murdered and I had to weigh in on how the process, by which to find out the perpetrator of the crime, can be dicey. The other is about a young kid who was very sick, facing death and just seeing how he dealt with it, and at the same time seeing how it affected me and my outlook on life.”

Fivio Foreign & Young M.A Show How To 'Move Like A Boss' 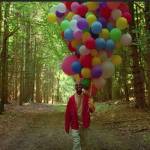 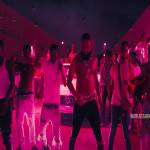 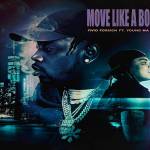 Fivio Foreign & Young M.A Show How To 'Move Like A Boss' 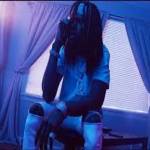