Back in the spring of 2002, Ashanti’s “Foolish” was everywhere. The R&B song had crossed over into Pop radio. As the story tends to go, urban radio set the platform for the success of Ashanti’s first single as a Pop hit. By the time it went over to Pop radio, urban radio was ready for the next thing, so came “Unfoolish” featuring the Notorious B.I.G.

The remix was fresh in that it was an early form of what we know today as the mash-up, something easily heard during a DJ’s set, blending verses and beats into something brand new. “Unfoolish” was special, it borrowed from DeBarge’s “Stay With Me,” which Puffy used to make Biggie’s “One More Chance.” Though the verse used for the rap on “Unfoolish” was Biggie’s first verse in “F–k You Tonight.”

“Obviously, with Big making “One More Chance” so huge, it just made perfect sense. Because it essentially came out of the same mold, so to get Big on my record, which it felt like ‘One More Chance’ but really it was DeBarge. It [was] pieces of the puzzle that made it immaculate in my eyes.” 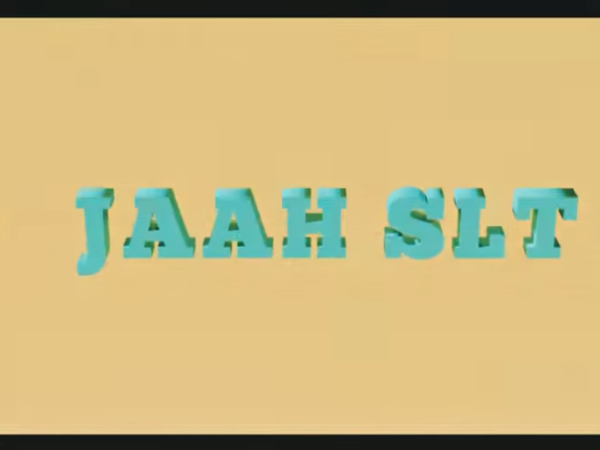 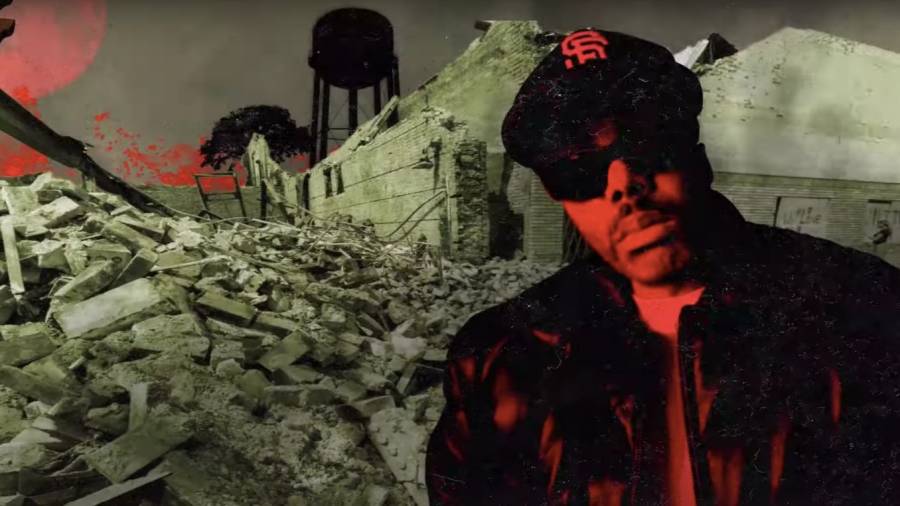 Paris Voraciously Tackles 2020 Madness With 'Walk Like A Panther' Video 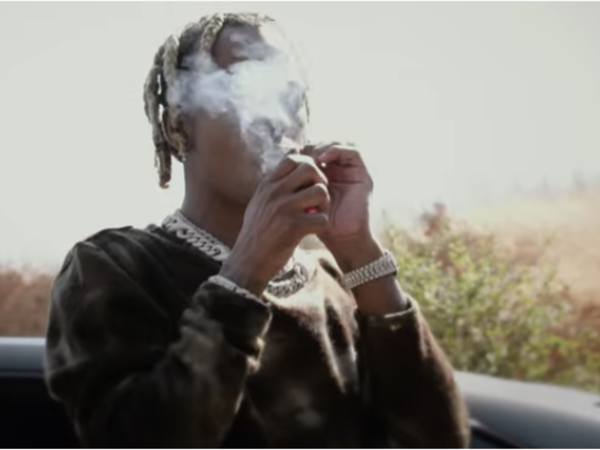 The Industry Has Made Rich The Kid 'So Heartless'