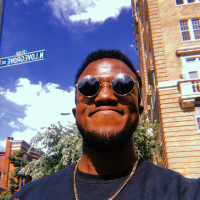 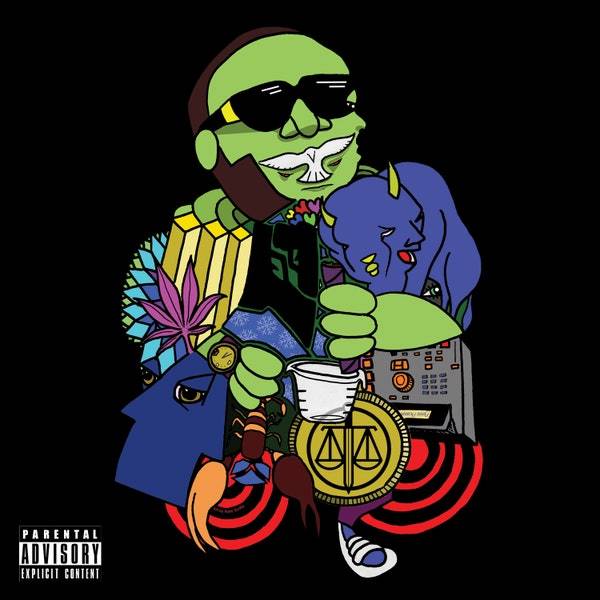 Asking someone about their favorite Griselda member is akin to forcing them to take a personality quiz or inquiring about their astrological sign.

Whether it was Westside Gunn’s bombastic and abrasive delivery, Conway The Machine’s straightforward and growling raps or Benny The Butcher’s uncanny ability to weave stories about his personal history, the main Griselda trio had something for every boom bap rap fan.

Benny’s writing and raps doubled as captivating memoirs, each track peeling back the curtain on his street dealings before he made it big. Once his style was established, it became somewhat difficult for him to balance evolution with consistency. This resulted in attempts at changing his sound like on last year’s Hit-Boy-produced Burden of Proof, which included features and production that strayed from his ethos.

But his new project Pyrex Picasso embodies the same street quality that endeared him to the rap realm during his ascent with Griselda in 2018 and 2019. Maybe that’s because the material on the album was recorded back in 2019.

Despite being older songs finally seeing the light of day, the newly released album/NFT is an elite display of Benny’s strengths, devoid of any fluff that distract from his gripping stories of drug trafficking. Produced fully by Chop-La-Rock and Rare Scrilla, Pyrex Picasso is packed with sweeping samples powered by rousing guitars and crescendoing piano sections that give each song a cinematic feel.

The titular track featuring Conway The Machine and Rick Hyde feels as though it belongs in the background of YouTube Mob movie compilations. Accelerated piano keys run in tandem with a lone guitar, creating a melancholy atmosphere for Benny to invite the listeners into his personal history. He paints a picture of how he withstood pressures from the authorities to flip on his partners while alluding to his flaws and misgivings in the same breath. Both necessitate a willingness to be open, showcasing Benny’s unflinching honesty that allows him to exist as a naturally compelling storyteller.

The introductory sample and piano section on “Flood The Block” is pleasantly reminiscent of Juelz Santana and Cam’ron’s “You Oughta Know” — it’s just missing the rousing bassline. Benny’s voice and flow mirror the triumphant delivery of Dipset’s finest member, feeding into the nostalgia for “real Hip Hop” at every turn on Pyrex Picasso.

The 19-minute runtime is devoid of unnecessary filler tracks that deviate from the proven formula that allows Benny to cut through the extra noise around him. The precision is admirable and was needed on his past projects, but “Fly With Me,” which features the peak of his reflective and introspective raps, deserves a placement at the end of a cinematic masterpiece, not a seven-track project. When he raps, “This mornin’, I woke up what I always claimed to be,” it’s a celebratory statement that needs a full body of work preceding it.

The album exists to serve as a reminder of Benny’s coke rap prowess. Much like The Plugs I Met and Tana Talk 3, this is a time capsule of his highest quality.

Pyrex Picasso shows why Benny maybe doesn’t need to try to reinvent his style because his lane is plenty good enough to stay relevant.

i bump benny the butcher like it's my last.

Ive been listening to Pyrex Picasso all day. Benny on the right beats is my favorite NY rapper right now by a mile

benny the butcher is so good for like two songs