Things are different for City Girls this time around.

When their first album Girl Code hit the streets in 2018, the duo couldn’t even celebrate together properly; JT was sitting in prison on credit card fraud charges. Of course, the group’s profile has skyrocketed in the time since, thanks in large part to the success of “Act Up” which became a strong contender for 2019’s song of the summer. Now, whether or not it was the plan, their follow-up album City on Lock has finally arrived as they look to carry that momentum even further in 2020.

It’s a shame the album leaked early during the summer of COVID-19, because City on Lock is not a tape for laptop speakers in the living room. True to City Girl form, City on Lock is about scamming, tricking and full-volume boasts that simply don’t hit the same without a subwoofer. 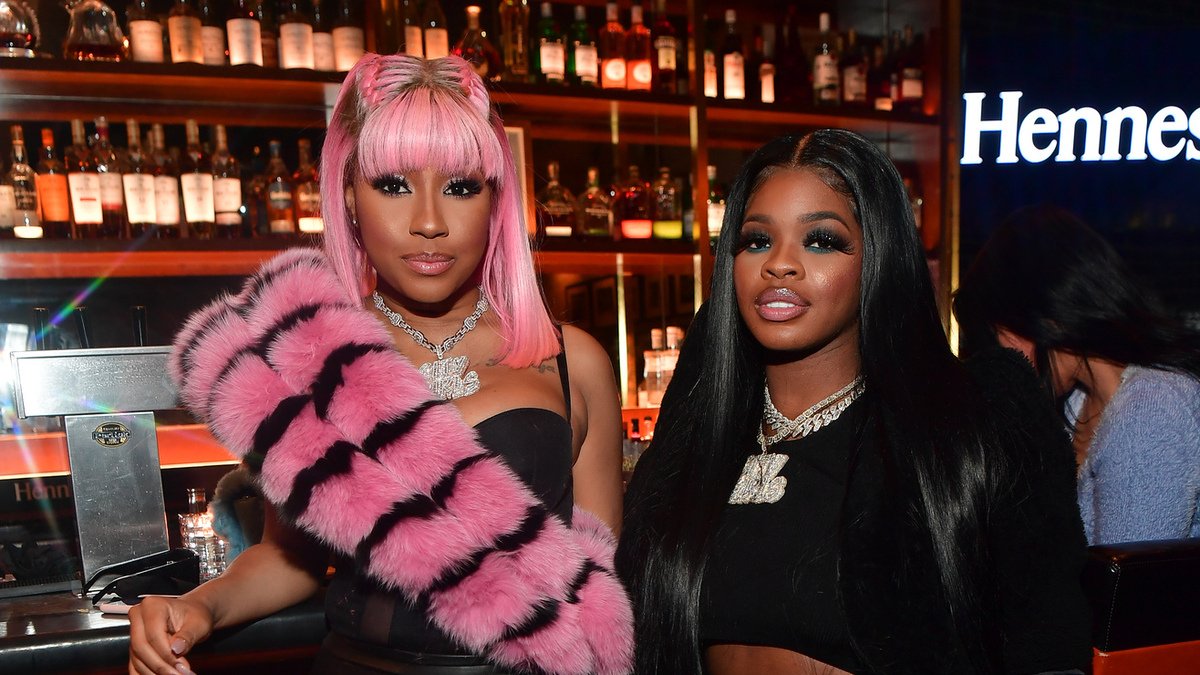 The two are in charge of their own identity and flaunt it at every turn. “Jobs” is the best song on the album, with self-empowering bars that place their own satisfaction over all else. It’s a similar story on “Pussy Talk,” where the two outline each and every thing a man has to do for their attention (spoiler alert: it’s not cheap).

JT and Yung Miami win with their delivery rather than their lyricism, but a few quotables do stand out from the rest. “Ride that dick like a broom on Wicked” on “That Old Man” will get a chuckle from the theater crowd; while the “from Dade County to Coachella” line is a crowd-pleasing come up story, even if the festival was delayed before they could take the stage.

Oddly enough, outsider Lil Durk steals the scene on the title track “City on Lock,” single-handedly dominating the second half as well as the hook. Elsewhere, hopes were high for the Lil Baby assisted “Flewed Out,” but unsatisfying melodies and equally dreary rhythm make it a miss. Yung Miami’s presence isn’t bad, but sandwiched between Baby’s monotonous contributions and JT’s unremarkable verse, it’s too little to save the Quality Control link up. 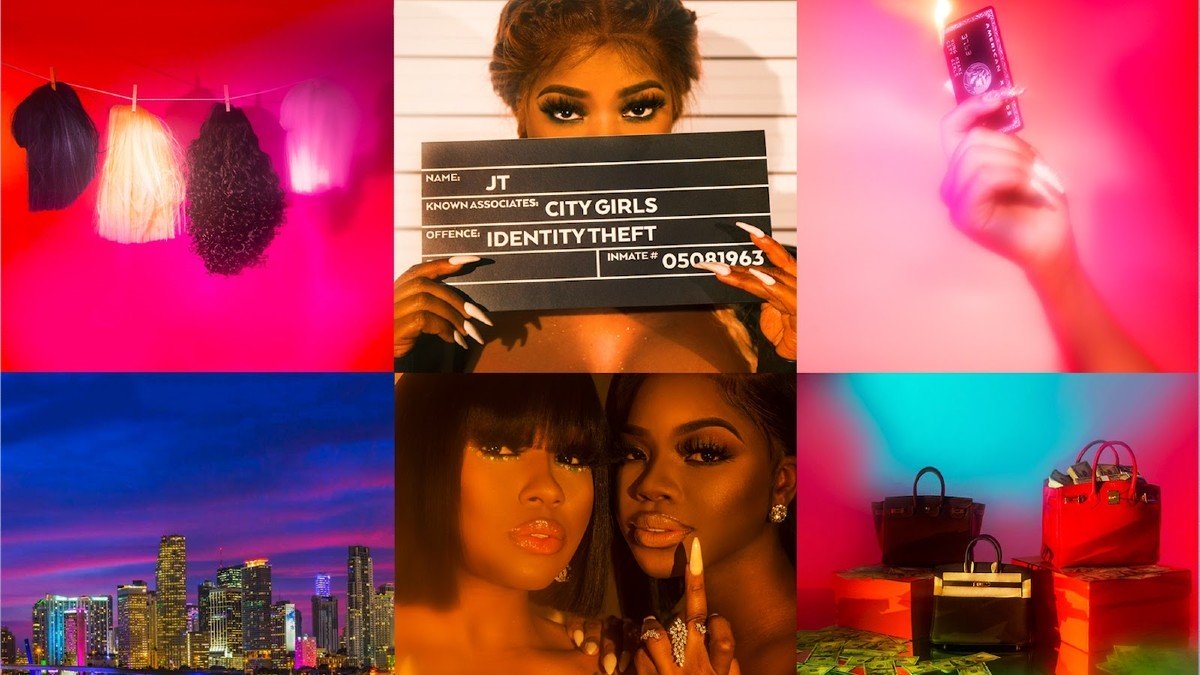 At 15 songs the tape does drag on longer than necessary, even if the total runtime is a meager 36 minutes. The two are overly reliant on amped-up energy, and they find diminishing returns when it drops off after the initial burst. They do turn things around on the latter end of the tracklist, especially with standout tracks “Double CC” and “That’s My Bitch.”

These two songs and many others follow their tried and true formula — skeletal, twerk-ready anthems that talk up their own skills and talk down the men trying to impress them. It doesn’t even matter if you like it — they’re getting money, and they don’t care about anything else.