Review: Trippie Redd’s 'A Love Letter To You 4' Is Raw & Unfocused 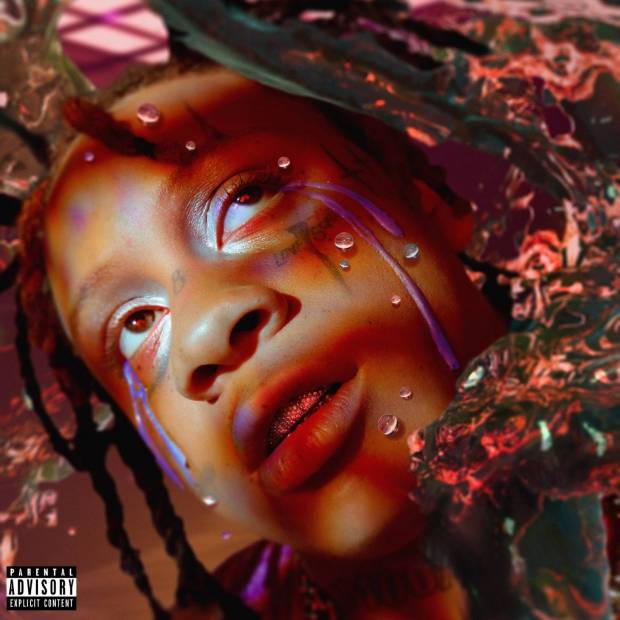 “Leray,” the opening track to Trippie Redd’s latest mixtape, A Love Letter To You 4, begins with the Ohio-born rapper delivering a spoken-word message to an ex. “It was love at first sight and misery after two months,” he recites as an acoustic guitar plays in the background. Trippie’s message only continues to devolve — “Anyways, the best part of us was me/When you got with me you were a genius/Now without me, you have to live life as an idiot,” Redd says in what might be the most infantile love letter in rap history. It almost sounds as if Trippie began his monologue not knowing how it would end.

Unfortunately, this is representative of problems consistent across the 21-track project.

On ALLTY4, Trippie takes us on an emotional journey through his personal heartbreak and experiences navigating a newly single life. Over the hour listen, Trippie brings us through a rollercoaster of — depression and hopelessness quickly evolves into hatred and rage. It’s an impressive feat, and one that’s somewhat successful—the feelings he expresses on this project feel genuine—but they don’t necessarily feel revelatory. Big 14 gives fans a taste of his more traditional songs, with singy-ballads like “Who Needs Love” and “Hate Me” which features a verse from YoungBoy Never Broke Again, both of which display Trippie’s mastery of the emo-inspired tones, remnants from the SoundCloud era of his career.

However chaotic a break-up might feel, ALLTY4 lacks the cohesion necessary to thoughtfully express some of the complexities of love and relationships. The project is littered with cliché tracks that serve more as filler than a captivating dialogue. Tracks like “Love Me More” and “Til The End of Time” are attempts at Post Malone-inspired pop anthems, but manifest as a collection and distillation of trite themes.

Success in this project comes when Trippie sways from the monotony of melodic instrumentals, instead choosing to lean towards abrasive synths and staccato percussion. “The Grinch” pairs a rabid Trippie Redd with an apocalyptic beat by Pi’erre Bourne for a short but explosive delivery. Following “The Grinch,” is Trippie’s bewitching collaborative track with DaBaby, “Death,” and is also one of the rare moments on the mixtape where Trippie seems to follow a thought through to completion.

But it’s a short-lived moment, as the next two songs “RMP,” and “M’s,” featuring Lil Yachty and Pi’erre Bourne, place us back into the cycle of tepid and lackluster sounds. Collaborators are vastly inconsistent throughout the project. Some guest verses add needed diversity, like Tory Lanez contribution on “Sickening” and Lil Wop’s raspy spitting on the track “The Jungle Book.” Other times, featured artists seemed to be tacked-on as an afterthought — Smokepurpp, Lil Mosey, and the late Juice WRLD are used in conventional and uninteresting ways.

Trippie’s rapping and singing talents are not in question on ALLTY4 — he can easily compile a passable and listenable song, but the project lacks a guiding theme. For much of the mixtape, Trippie comes across as stale and guarded, frustratingly, he occasionally offers a glimpse of true promise, moments that unfortunately are lost and forgotten amongst an overall benign project.