Review: Young M.A's "Herstory In The Making" Has Mild Impact 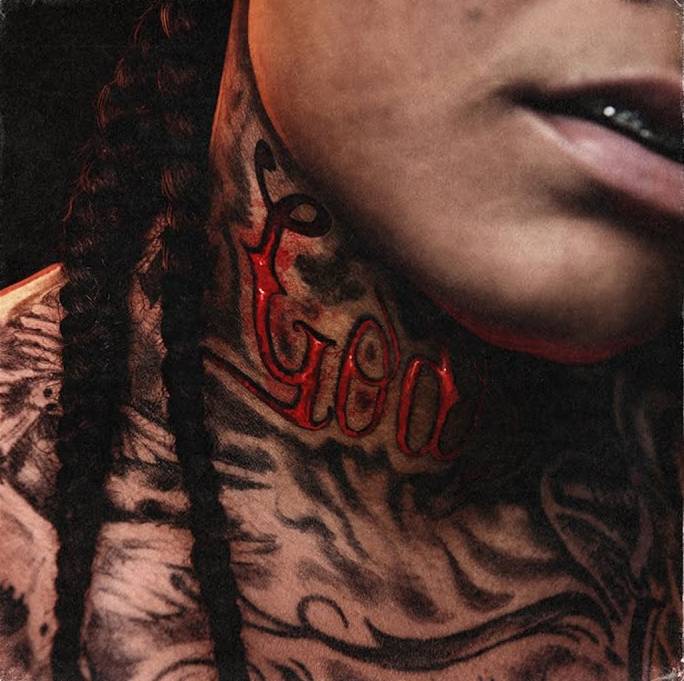 There’s something to be said for biding your time and not rushing quality. For fans of Brooklyn MC Young M.A, The wait for a body of work they could wield as undeniable proof of the greatness within her had been excruciating. After her post-Sleep Walkin’ behemoth “Ooouuu” thrust the already buzzing rhymer into the next-up hot seat, she was poised to take off.

Her haphazard and poorly timed EP Herstory failed to capitalize on the success of her triple-platinum single. More broadly, though, it did little to live up to the dominance and energy of her freestyles that had gained widespread notoriety.

Over three years removed from her initial surge, she’s finally unleashed her debut LP, Herstory in the Making. The 21-song project (which contains nine previously released singles) has a few peaks and valleys. Primarily, she manages to show off the growth and refined precision of her pen-game — though it does tend to dwell in familiar territory. This isn’t necessarily to her detriment.

One example is “Big,” a banger dripping with an engaging, almost humorous tone that ranks as one of the project’s most fun points.

Contrary to the core suggestion of the title, there isn’t an overflowing abundance of self-reflection or vivid biographical accounts that help fill in all the blanks. However, there are these brilliant moments where she presses pause on the baseline of fornicating with women, street shit and success. It’s here that she opens up windows into the real world of Katorah Marrero — behind the glitz of the rap game.

For example, there’s the admission that she’s still struggling with the death of her brother Kenneth on “No Love” — something she’s been doing on wax since “Through The Day.” She later touches on her battle with depression and alcohol dependency on “Sober Thoughts.” She also tackles the struggle to stay motivated amid personal adversity and career stagnation (see “Car Confessions”).

While every bit as gritty and raw, it’s at these intervals that she comes into her own. Not that the blistering aggression of “Bleed” — a standout joint — doesn’t impress. It just doesn’t further much, artistically.

If one were to skip over the gems mentioned above while attempting to skim the project, they’d inadvertently miss the depth of she’s created. It’s frankly a prime lens that adds a new perspective on some of the more mundane tracks like” Numb.”

“Stubborn Ass” is another crucial record. It’s a remarkably relatable glimpse into the day-to-day of a (kind of) healthy relationship. It also happens to refrain from the yawn-worthy “I have sex with lots of girls” bars scattered abound the LP.

If you love her loosies that rarely disappoint, there are moments of Herstory in the Making that will have you mashing the digital rewind button. Think she really doesn’t have a broad spectrum when it comes to crafting original songs? Well, this album also finds new ways to prove you right.

Most importantly, this is the grand introduction to Young M.A that the world needed to hear back in 2016; understandably, things happen in their own time. For her, that time not only seasoned her overall skill — which feels effortless — but weeded out the fly-by-night fans only here for the radio single.

For those (still) willing to hear her out, there’s more than enough here to warrant anticipation for future chapters of her story.