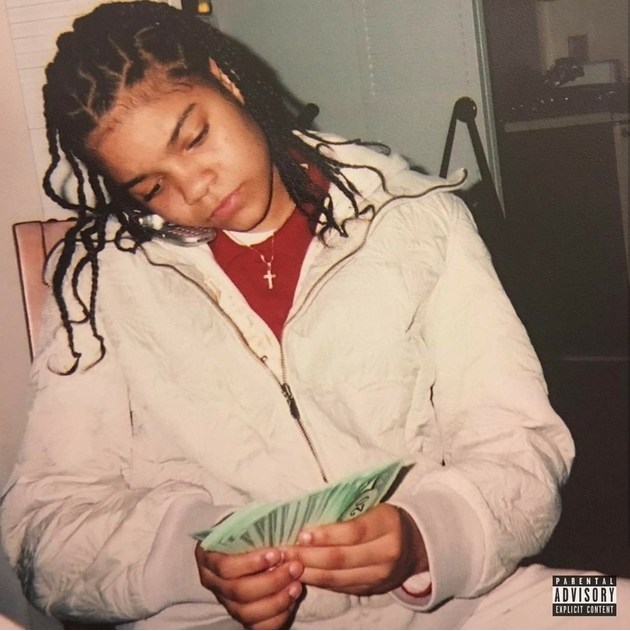 Let’s rewind the clock a bit. In 2016, Young M.A, born Katorah Marrero, crushed her own New York City buildings with her 80 proof club banger “Ooouuu.” Her braggadocios demeanor coupled with her fiery freestyles had her penciled in as an automatic shoe-in for East Coast rap torchbearer. Females clung to the Redlyfe MC because she unabashedly skipped heels and a skirt in favor of Jordan’s and a fitted cap. In a time where Instagram-esque models run the world and worship Dr. Miami as their personal lord and savior, M.A just wants to rap. Nicki Minaj and Beyoncé backed her. NYC radio backed her. She had everyone wanting her to win.

Snap back to the present day and Young M.A unearths her studio debut in the elusive Herstory. For those who were salivating to anoint M.A as the city’s savior, hold on to that crown because her minimal effort on this project reflects her stalled trajectory and it’s easy to pinpoint M.A’s woeful blunders. For one, her attempt to recreate her scintillating “Ooouuu,” single with “Hot Sauce” results in poorly packaged condiment. The insipid record lacks the same fervor and appeal as her smash. “Never look for love in the strip club/All the bartenders give me big hugs,” she dully raps on the record. Instead of meticulously crafting a summer smash, M.A’s affinity for the strip club and her stunningly gorgeous IG model/girlfriend Tori Brixx has altered her focus. Things get woozy once again on “Same Set” as she lazily pens together an even weaker version of “Ooouuu.” “I got 99 problems, money ain’t one/They be talking bad bitches, but I date one,” she says over the meager trap-infused beat.

When you subtract “Ooouuu” and her tepid intro, it leaves listeners with only five songs under 20 minutes of music – not much to work with in the realm of character and catalog building. For an artist with a Top-40 single, a slew of major league co-signs, and more, that’s unacceptable. Now, there are positive moments for M.A. Over the Monica-”Don’t Take It Personal”-driven sample for “JOOTD,” she thrashes groupies thirsty for a phone call. Instead of getting tangled in a web of lies and sexual escapades, M.A slashes all their advances with steely bars. “I could never fall off, bitch I just fall back/Thought I was the one, I was like, ‘Nah, why you thought that,” she raps. She also shows a pulse on “Self M.Ade,” where no one can extinguish her momentum where she lashes out, “Gotta make a quick move, grindin’ ’cause the rent due/I hear them guys talkin’ ’bout me, homie that’s a bitch move/That is what a bitch do, I’m guessing you a bitch too/Finding Nemo with the chopper/Feed them niggas fish food.”

Still, championing an MC for inconsistent EP in a time when dropping top-notch albums has become common is a bit rough. An EP would have been perfect when “Ooouuu” last year was being remixed by the likes of 50 Cent, and Jadakiss but instead M.A. released an ill-timed project that’s already out of the conversation as of press time. She’s proven to be a lyrical warrior when she tackled her freestyles like Mobb Deep’s “Quiet Storm” instrumental or her street record “Eat,” where she embodied the mentality of a SoundCloud rapper feverishly eying a deal. It sets the stage for a strong effort that resembles an even bigger breakout effort; one that’s needed or else people really won’t care about her story much longer.