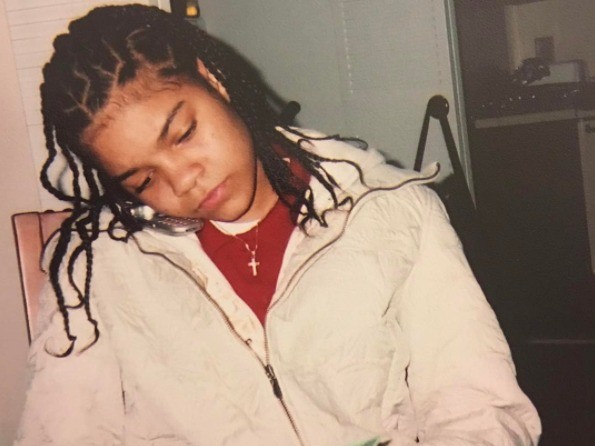 After announcing she was locked and loaded with two new EPs early last month, Young M.A has finally released the first one titled Herstory. Boasting seven fresh tracks, including the previously released “Hot Sauce,” the EP has a sole feature from R&B superstar Monica on the song “JOOTD.”

The Brooklyn rapper has catapulted to notoriety after the monumental success of her 2016 single, “OOOUUU,” which earned her a slot at the 2016 BET Hip Hop Awards, and appearances on big name radio shows like Power 106’s LA Leakers and Sway In The Morning. The 25-year-old has also delivered a slew of brutal freestyles that put her unwavering passion for rhyming in the spotlight while marking her breakout year. Check out the stream, cover art and tracklist below.