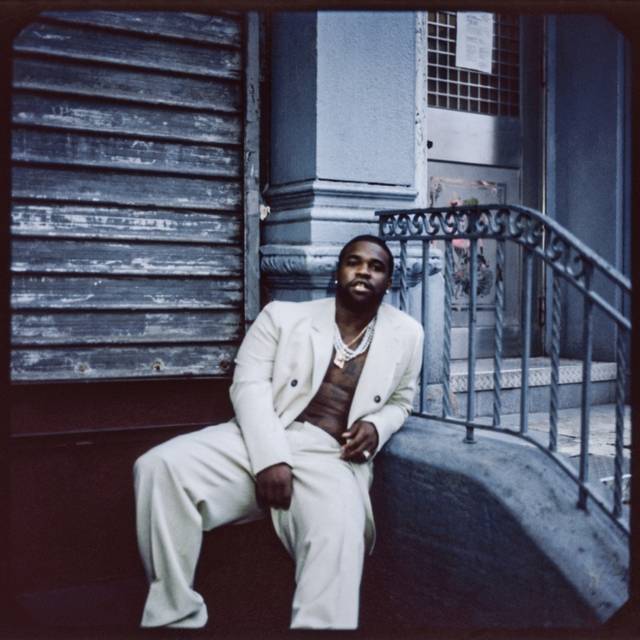 As a key member of the world-famous A$AP Mob, A$AP Ferg has maintained a high level of quality. Even if he’s never had his moment of ubiquity, the Trap Lord undoubtedly has range: while 2016’s Always Strive and Prosper showcased a more introspective side, 2017’s star-studded Still Striving flexed his bravado.

Floor Seats, his latest EP, is ideal for an end-of-the-summer party that goes off the rails. Featuring back-to-back bangers and a roster of guests that draw from various scenes, this is an invigorating, crowd-pleasing affair.

The titular track is maximalist, bombastic trap that kicks off the project with a sense of controlled chaos. Ferg shows he can do it all — he goes from slowly annunciating every punchline and brag to picking up the pace and essentially acting like his own hype-man. On the chorus, Ferg rapidly dishes brags about his accomplishments through a distorted vocal effect: “We all grinded for the Floor Seats/ Now all of the pretty girls, they know me/ I’m on a jumbotron, you can’t ignore me.”

This energy carries over to “Jet Lag,” a by-the-numbers banger that’s meant to solidify the Trap Lord’s wealth and status. Even if the production is a bit generic, Ferg makes up for it with his swagger.

Much like Still Striving, this project is a testament to the Trap Lord’s ability to bring in a wide range of artists. Most of these collaborations don’t disappoint. “WAM” has MadeinTYO serving up a solid, restrained verse that provides a nice contrast to Ferg’s vibe. The track also has the most memorable chorus on the entire EP — every line is capped off with an epic snarl.

This sense of seamless collaboration is recreated on “Butt Naked,” featuring Rico Nasty, and “Wigs,” featuring Asian Da Brat. The former track is hard-hitting, consisting of an enthralling synthy beat and thrilling chants. When Nasty jumps in the mix, she takes it to new heights with her signature brand of punk abrasiveness: “I know that you feel the adrenaline/ Focused like I was on Ritalin.” Similarly, “Wigs” gives Asian Da Brat the opportunity to shine.

Though the A$AP Rocky-assisted “Pups” is far from their best duo effort, it’s undeniably fun and catchy. Towards the end of the EP, Ferg tries to go for a more sensual but ultimately fails. “Ride” has Ty Dolla $ign singing a canned melody on autopilot, while “Dreams, Fairytales, Fantasies,” featuring Salaam Remi and Brent Faiyaz, is just straight-up cheesy.

Despite a couple of misfires, Floor Seats is an exciting EP that’s meant to be enjoyed on high blast. What it lacks for in originality it makes up for with the Trap Lord’s charisma and ability to bring out the best from his guests.