Review: Ca$his Earns His Post-Shady Stripes On "The Art Of Living" 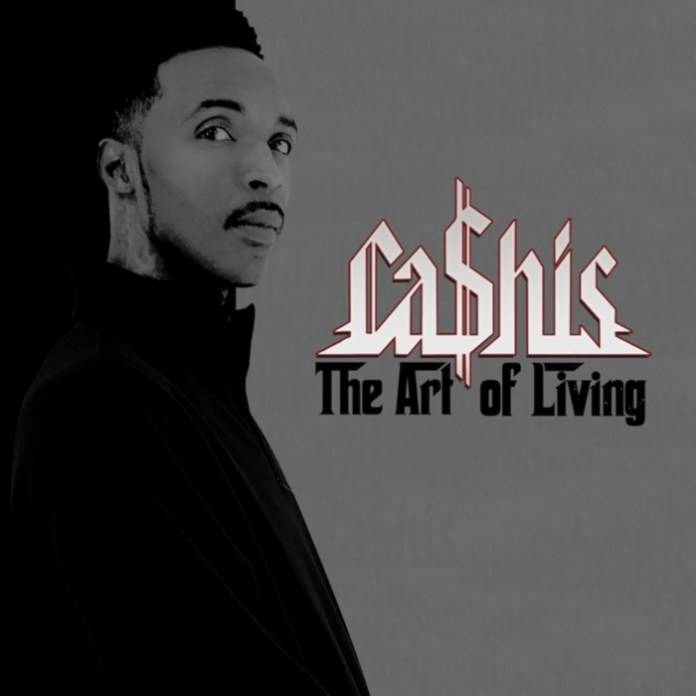 As hard as it is to believe, we are nearly 15 years removed from the halcyon years of Shady Records. Back in 2006, the rapper known as Ca$his (government name: Ramone Johnson) inked a deal with the Shady Records imprint. We first heard him spit 16 on a Shady Records compilation album, Eminem Presents The Re-Up, before going on to release his debut solo EP, The County Hound.

And while it, therefore, made sense that he’d find it difficult to step away from the long shadow cast by the chimera known as 50 Cent, Dr. Dre, and Shady Records founder Eminem — who would gleefully co-sign the California-by-way-of-Chicago rapper — Ca$his has always been an MC that was strong enough to stand on his own, regardless of who co-signed him.

That brings us to The Art of Living, the latest of Ca$his’s releases and the first on Cleopatra Records. The Art of Living is a bit of a comeback album, as it’s his first since 2017’s 1 of 1. And it’s a fine addition to his slowly-growing repertoire, one that was held up due to various conflicts with the Shady Records label that, ultimately, led to his release from the label in 2012.

Past the basic album artwork, however, is a compilation of some utterly tough Hip Hop. As Ca$his told HipHopDX, he has no features on this album, preferring instead to let his bars speak for themselves.

Take, for example, “Pacen,” where he puts his lyrics through an obstacle course with such lines as “I ain’t askin’ you for shit/I hustle hard as I can/I be pacin’ with this pistol in the palm of my hand/Got my mama lookin’ at my life like this ain’t part of the plan.” It’s melodic, yet brutal, at the same time, and though it clocks in at just under two minutes, it delivers a story of street life and the butterfly effect in such a raw — and, dare we say, heartbreaking — way.

“Trappen Down Tha Line” is another stand-out track, and also the longest one (clocking in at 3 minutes and 25 seconds, the standard radio release length). “If there’s money on the table, Imma get it/Fuck that broke shit, I handle bidness/I’m trappin’ down the line/gettin’ riches.” The mantra of “The Art of Living. Stay Focused,” is repeated frequently, but Ca$his makes it work just fine for him.

Could the songs have benefitted from more “fleshing out” — songs that lasted longer than a minute and a half, for instance, or wove a complete story rather than leaving things open-ended? Sure. Hip Hop’s success is based on its ability to tell a story, after all, and one needs more than 90 seconds to paint a full picture. With that said, it’s better for Ca$his to tell a quick story and get on to the next one than it is to drag out a story ad nauseum and ad vomitum. Hittin’ it quick has worked just fine for him thus far, and there’s no reason why one should fix something that ain’t broken.

Overall, The Art of Living is a fine enough album, and one of the best put out by Ca$his so far. Ca$his said that this album was his way of “reintroducing himself” to the public, and it’s nice to finally meet the “real” him.