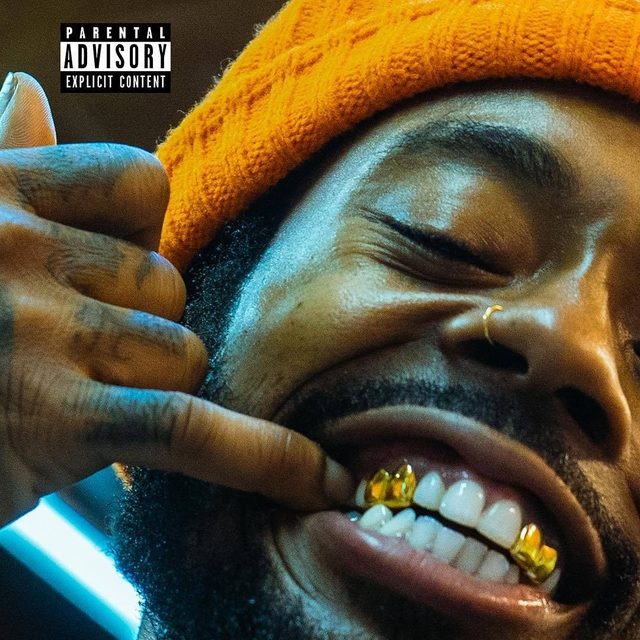 Two years since Mind of a Gemini II, Deniro Farrar is back with his new EP Re-Up.

Since entering the scene in 2010, Farrar has released a steady stream of mixtapes, EPs, and albums. Despite lacking a career-defining magnum opus, Farrar has remained consistent with his level of quality.

The eight-track project has Farrar continuing to refine his relaxed but fiery style and disclosing more details about a life of hustling. Though the Charlotte artist isn’t breaking any new ground, Re-Up is a solid project featuring an array of interesting guests and top-notch beats.

Re-Up is a mostly solemn affair. The opener, “Homicide,” starts off with R&B singer Jxhines crooning. “You can see the pain in my eyes/ I done seen way too many homicides…” Over a lush, bass-heavy beat, Farrar discusses the trials and tribulations of his time hustling in the streets. Farrar is at his best when he’s collaborating. “Ran Off” has the Charlotte artist going back-and-forth with JayWay Sosa’s Auto-Tuned harmonies. His raspy, hoarse voice contrasts nicely with Sosa’s glossier sound. While Farrar is arguably timeless in his delivery, Sosa is very much on trend with his sing-rap delivery.

They build off this chemistry on “Trap Hall of Fame.” Once again, Sosa is harmonizing over Farrar’s effortless bars. But this time around, on his own verse, Sosa inserts energy into the track with a dynamic, passionate delivery. He starts off rapping with cadence, asserting himself and rendering drug-dealing into some sort of higher-calling with the lines: “Street religion, I’ma pray with the chopper/ And give all my bullets to faith.”

While “Ran Off” and “Trap Hall of Fame,” stand out for the unique mashing of styles, “Break Down,” featuring Fetty P. Franklin and Mvgazine, is a by-the-numbers group track that has each rapper excelling at their own distinct styles. “Break Down” has one of the better choruses on Re-Up; Farrar’s repetition of “break down” slowly builds into an ear-worm. He centers the track with a succinct but impressionistic description of mundanities of drug dealing: “Breakin’ twenties off a whole brick/ Sellin’ zones out a whole pound/ Trap rollin’ like an X pill/ Movin’ work on a Greyhound.”

When Farrar is left to his own devices, it’s much more of a mixed bag. On “Stuck for the Bag,” he’s rapping with gusto over a chilling, menacing beat. Though the record is easily a highlight, “Magic City” and “Bout my Business” are lackluster thanks to snoozy performances. On the other hand, “Bout My Business” isn’t as hard-hitting as the energy it attempts to emote.

Despite a few weak moments, Re-Up shows that Farrar has a penchant for collaboration and exuding effortless confidence. Hopefully, Farrar builds off this EP’s successes by delivering a larger, more complex project with more interesting features.