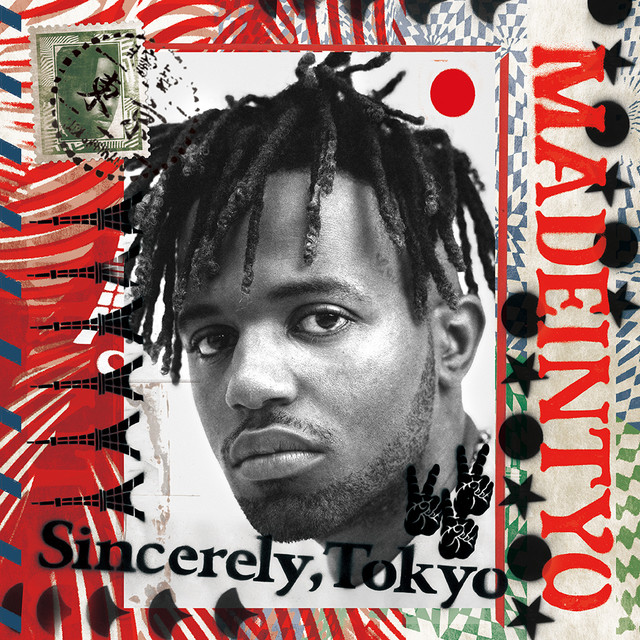 After releasing his viral hit “Uber Everywhere” in 2016, MadeinTYO built up anticipation for his debut album with a steady stream of mixtapes and EPs. “Uber” — which eventually became “Lyft Everywhere” — took off because of its enticing minimalism; it’s a low-key hit with an understated hook. Unfortunately, Sincerely, Tokyo doesn’t build off that simplicity. Instead, MadeinTYO has made an aimless album that succumbs to trends and lacks any distinctness. Despite the occasional moment of lighthearted fun, the project is largely background noise.

Sincerely, Tokyo starts things off with “On the Map” — a by-the-numbers trap song that’s as generic as it gets. MadeinTYO has a whiny, childish voice that can come off a bit goofy when he ventures out of his comfort zone. Throughout Sincerely, Tokyo, the Atlanta artist tries his best to go for a more serious vibe but can’t seem to make it a stick. “Outstanding” and “2 Flights” have the production of hard-hitting bangers. However, MadeinTYO’s delivery is consistently laughably toothless. And at times, he can’t even lean into the production to salvage a track. For instance, “Jump,” has a distorted, blaring synth beat that completely swallows his nonchalant flow.

When the “Uber Everywhere” rapper leans into what initially made him stand out, there are fleeting moments of enjoyment. “Retro88” is catchy and playful, while “Chucky Cheese” has him spitting quirky lyrics over a bouncy and simple K. Swisha beat. The line “Yeah she want a slice, well I got Chucky Cheese” is memorably funny. The album highlight is “Moshi Moshi” a short but sweet party track featuring pan-flutes and a whispered hook.

Sincerely, Tokyo brings in a range of guests from various genres. Though this diversity is commendable, most of these performances do little to make anything more interesting. There’s no shortage of wasted opportunities. “Lil Bih” is bland and forgettable with 24HRS spitting an Auto-Tuned slog of a verse. Similarly, “What’s Gwannin,” featuring Roy Wood$ tries to be sensual and seductive but comes off as insincere. When alt-pop artist Blood Orange shows up on “Margiela Problems,” his performance feels sloppily tagged on to give the track some critical clout and relevance. What results is a snoozy track with two clashing vibes that are never reconciled. “Savannah Sunset,” featuring Tinashe, is palatable but once again, shows a deficit of originality.

Only with “Ned Flanders” does MadeinTYO strike up some actual chemistry with a guest artist. A$AP Ferg’s energy and charisma rub off on him as the two sound invigorated over an enticing Middle Eastern string instrumental.

Sincerely, Tokyo represents a missed opportunity for MadeInTYO. Despite having a handful of passable party tracks, the album serves as a case study on how generic production and flows can neutralize an artist’s strengths.