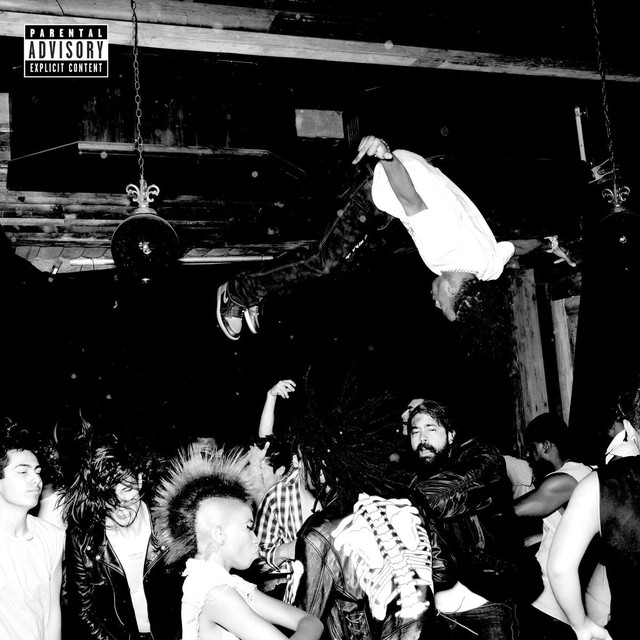 On May 11, ASAP Mob affiliate Playboi Carti surprised his fanbase with the surprise release of Die Lit, the album he felt comfortable calling his debut. An undeniable improvement from his self-titled mixtape — which housed his JAY-Z-approved hit “Magnolia” — the record is ultimately a curious blend of three elements: Incredible production, intriguing features, and an incredibly low bar for lyrical content.

Production wise, Pi’erre Bourne is back at the helm (tackling 15 of the 19 songs). From the distorted bass of “R.I.P” — with its insane Jodeci sample — the atmospheric “Lean 4 Real” featuring Skepta, the sure-shot “Love Hurts” featuring Travis Scott, to the Uzi Vert featured “Shoota,” the album was set up Carti to win.

While he was criticized in the past for the fact that his self-titled mixtape almost came across as a glorified beat-tape littered with (at times incoherent) ad-libs, Die Lit seems more polished. His flow seems more focused, especially on songs like “Right Now,” boosted by its atmospheric vibe and flows.

Although gauging Carti’s pen game overlooks the reason for his music’s existence, his songwriting (for lack of an eloquent description) is pretty terrible. Listeners could play a drinking game that involves taking a shot every time he says “Bih” or references fucking your/a bitch during the tracklist, and they would be blackout drunk. Tracks like “Old Money” for example, feel like placeholders with dummy lyrics that were meant to be subbed out at a later date.

“Choppa Won’t Miss” featuring Young Thug also comes to mind, where he repeats “riding around drunk killing everybody” in the chorus, before proclaiming that his “choppa won’t miss a nigga.” With the exception of that song, most of THE project’s features, including names like Nicki Minaj on one of the album’s biggest records “Poke It Out” and Bryson Tiller on the infectious “Fell In Luv,” work to illustrate his inferior creativity even further.

While Carti doesn’t really stand out in any way, his magic appears to be his energy. While devoid of lyrical skill or depth, there is specific, undeniable chemistry that he and Pierre seem to share. Carti doesn’t care, as evidenced by his rambling “Bought a crib for mama off that mumblin’ shit,” on the distorted wonder, “R.I.P.” Neither does his rabid fanbase, who arguably have a different outlook on what Hip Hop is, making criticizing Die Lit on a hardline level (e.g. this review!) that much more meaningless.

Nobody appears to be on the fence with Carti and this debut — through a more respectable body of work — is unlikely to win over any naysayers. One fan’s dumpster fire is another fan’s lifetime soundtrack.