Review: Kevin Gates' "Chained To The City" Proves His Shackles Are Rust-Free 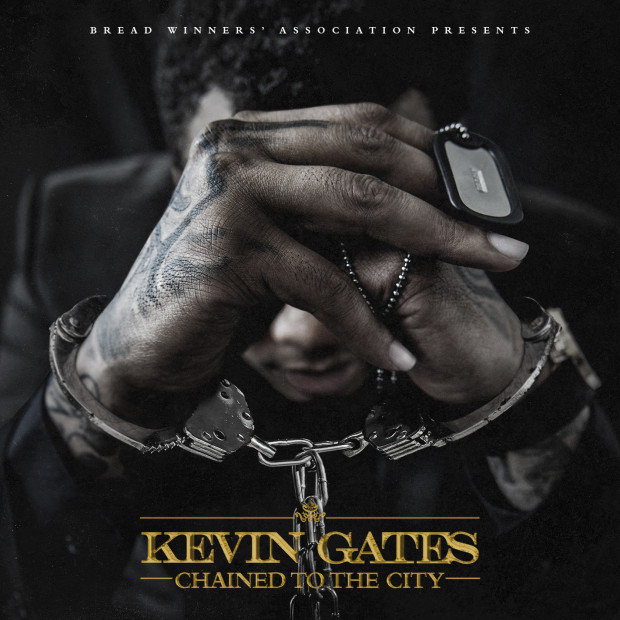 Kevin Gates’ release from prison in January didn’t result in him hitting the ground running like Gucci Mane’s post-prison run in 2016. Instead, Luca Brasi kept a low profile on both the music and social media front.

Months after gaining his freedom, the platinum-selling artist made his proper return with the surprise release of his Chained To The City EP. And unlike 2017’s By Any Means 2 mixtape, which was comprised of placeholder material recorded before he got locked up, this EP lives up to the standard set by his 2016 breakthrough album Islah.

In returning to rap’s crowded landscape with a three-track EP, Gates hits some high marks thanks to its brevity. “Vouch” is one of the most compelling records of his entire career, addressing the narrative of his supposed fakeness that’s persisted thanks to old associates in Baton Rouge. Gates lays out his street credentials, shouting out the 70805 — often considered the most dangerous hood in his hometown — and recalling his path from dealing narcotics to a failed deal with Cash Money.

“Change Lanes” is a strong reminder of Gates’ hit-making ability, which he established on “I Don’t Get Tired” and solidified with “2 Phones.” Go Grizzly’s warbled production fits Gates like a glove, providing a connective tissue for the versatile MC’s shifts between a more direct flow and the stretched out vocals of his melodic delivery.

Gates doesn’t go three-for-three, misfiring on the banal trap record “Let It Sing” and occasionally reverting to some simplistic rhymes that aren’t up to his caliber of songwriting. But in light of the long layoff caused his legal woes, Chained To The City is an impressive return to form. Fans have plenty to be excited about if this EP is a prelude of what’s to come.