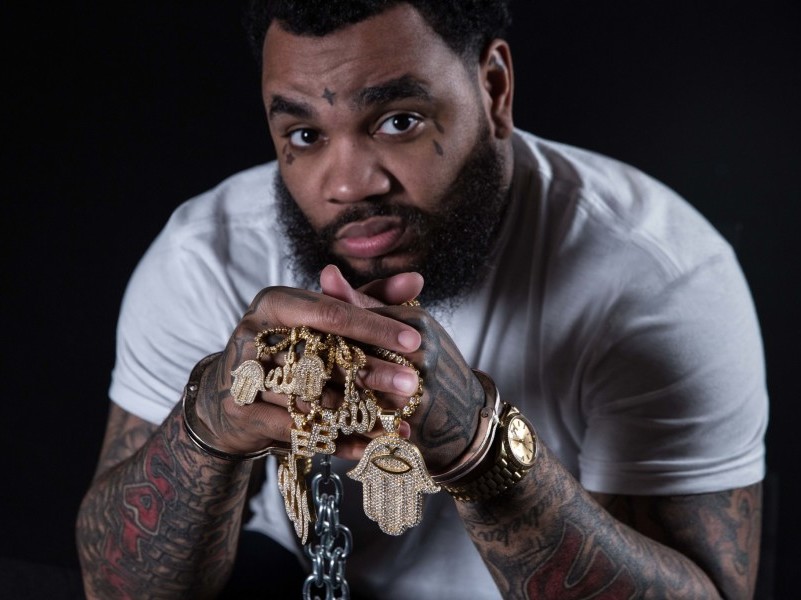 Just mere days after previewing new music on his Instagram page, Kevin Gates has released his first batch of music since being released from prison in the form of the Chained To The City EP.

The three-song project includes the opener “Change Lanes,” which was streamed on Instagram and “Vouch,” where the Baton Rouge native vents about Cash Money not signing him during his come up days.

Chained To The City marks the first Gates project since September 2017’s By Any Means 2, which was released during his nine-month prison bid for a well-documented battery charge.

And fans should probably anticipate more music dropping from his stationary position. He missed out on the epic Rolling Loud 2018 Festival due to his travel limitations as a result of his probation.

But as all the intangibles sort themselves out, the Chained To The City EP can be streamed below.