Review: Evidence's Self-Assurance Pays Off On "Weather Or Not" 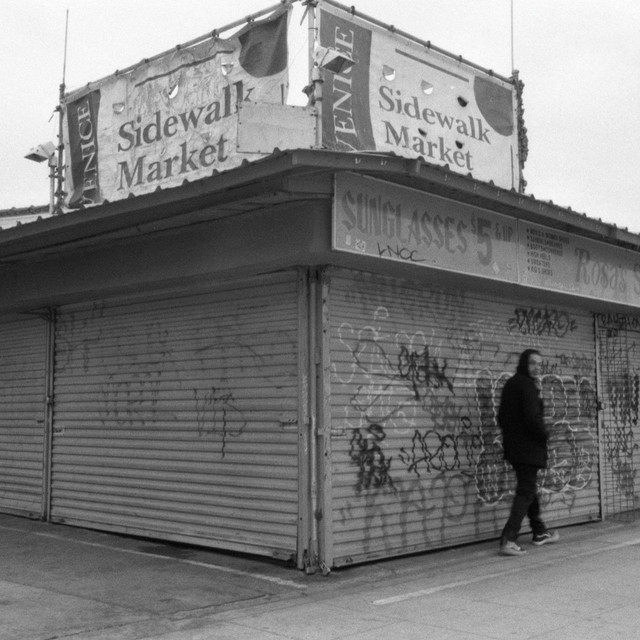 Back in 2007, Evidence was embarking on a solo career after years of carving out a legacy as part of Dilated Peoples. Over a decade later, he’s built a solo résumé that’s matched the acclaim of his work with Dilated while firmly establishing himself as his own artist.

After dropping the Lord Steppington LP with frequent collaborator Alchemist and reconnecting with Dilated for its long-awaited return in 2014, Evidence has returned to the solo frontier with Weather Or Not. While some artists would be concerned about being forgotten in Hip Hop’s non-stop cycle, Evidence is supremely confident in the old approach of quality over quantity and rightfully so.

Weather Or Not builds on the strong foundation of his Weatherman LP, a career breakthrough and one of HipHopDX’s Best Albums Of 2007, by finding new ways to explore the imagery and sound that worked so well on his debut and 2011’s Cats & Dogs. Evidence said he made this album with loyalists in mind, and it’s evident from the final product.

Sonically, Evidence sticks to a sample-based, boom bap sound with an array of experts in the field to accentuate his deliberate flow. His close friend Alchemist unsurprisingly supplies some of the finest work, ranging from the psychedelic vibes of “Powder Cocaine” to the gritty, dusty drums on “Sell Me This Pen.”

The always-in-demand Nottz also concocts some bangers, the keys-laden “Bad Publicity” and hard-hitting “Jim Dean,” that pair up well with Evidence’s signature slow flow. Twiz The Beat Bro has a strong showing as well, particularly on the standout “Rain Drops.” Twiz recreates a rainy day in his production, transporting listeners into a stormy scene that inspires Evidence’s reflective mood.

As an artist, Evidence is extremely comfortable in his own skin, rhyming proudly about what he’s accomplished without being caught up in the rat race of fame. He’s also more than willing to give other MCs time to shine, such as longtime collaborator Defari’s ostensible showcase on “Runners” (which Evidence produced) or playing to the strengths of Rapsody and Mach Hommy — two “true school” Hip Hop torchbearers — on their respective appearances.

He even speaks deferentially on “The Factory,” spitting, “I’m Rhymesayers #3 after Slug and Ali/ I’m Dilated #3 under Rakaa, Babu.” The balancing act of confidence and humility is difficult to pull off, yet Evidence finds a way to do it throughout the album.

This is often achieved by simply being factual. When DJ Premier laces him with vintage scratching and vocal samples on “10,000 Hours,” Evidence explains how he’s been able to last decades in an industry that churns out new artists as fast as it spits them out. “Everyone’s an imitation/ Spitters copy G Rap, the rest are on some Drake shit/ I took my time to find my own shit, 10,000 hours/ No borrow type or loan shit, ’cause I’ma own it,” the veteran MC raps on the second verse.

Evidence also knows how to pull at the heartstrings, case in point being the gut-wrenching “By My Side Too.” Recollections of his wife’s battle with cancer and how their child saved her life make for a fitting closer because the emotional rollercoaster is an impossible act to follow.

Many rappers are never able to recapture the heights and glory of their debuts, yet Evidence managed to do it with Weather Or Not. While it may have benefited from some trimming of the fat, such as the glorified interlude “Moving Too Fast,” Weather Or Not is an outstanding piece of traditionalist Hip Hop from front-to-back. This album’s audience might be niche, but it’s everything those particular fans could ask for in 2018.