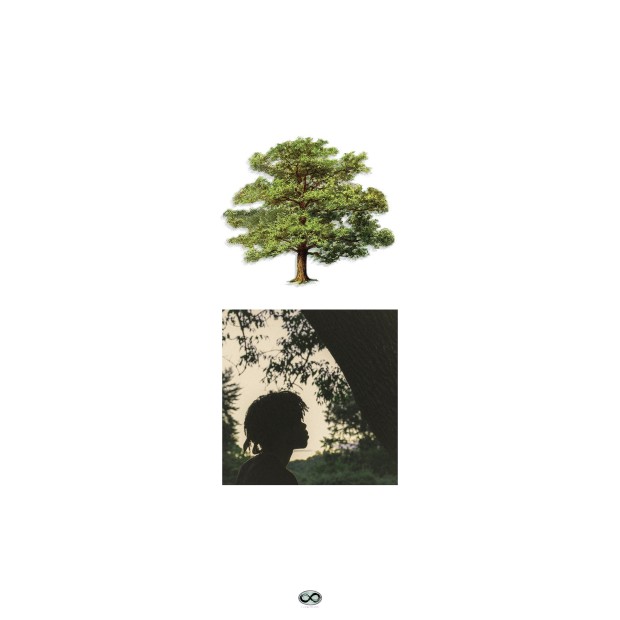 Michigan gave us Eminem, Jay Dilla and Big Sean. Illinois offered up Common, Kanye and Chance the Rapper. Minnesota unleashed Rhymesayers, while Ohio presented us with Kid Cudi and Bone Thugs-n-Harmony. Midwestern rap isn’t lagging, yet not all states within the region were created equal when it comes to putting out viable MCs and producers. When you think of Wisconsin (predominantly Milwaukee) not much comes to mind outside of K Camp (who actually hit his stride in Atlanta), Brother Ali (who actually identifies better with the Rhymesayers camp) local stalwart Coo Coo Cal and the Green Bay Packers, who obviously don’t count. However, Madison’s very own Trapo is out to change that.

In 2015, the rapper/producer launched his career with The Black Beverly Hills EP, blending rap and R&B – an increasingly common tactic – to secure hundreds of thousands of plays across the web. Just a few months later, he kicked of 2016 with the 10-track project She, displaying a penchant for introspective lyrics and melodic beats. Now, the talented 18-year-old is back with his longest project yet: Shade Trees. A 16-track album that lists Trapo himself as a producer and is largely devoid of features, Shade Treespresents Trapo with his latest opportunity to plant roots for future success.

Trapo’s earlier projects were somewhere between Vic Mensa and Jeremih, his style often switching from raw, emotional rap to more soothing rhymes, often about women. Shade Trees seems to have gravitated towards the latter, with the two-for-one “Love is…” pointing the album in the right direction from the get-go.

Trapo might have grown up a cheese head, but his style is undoubtedly influenced by nearby Chicago. Much like Saba, one of just two featured artists on Shade Trees, Trapo artfully avoids pigeonholing his sound by switching between moody verses and those more akin to Underground Hip Hop. Tracks like “In The Shade” and “Riot,” which features the aforementioned up-and-comer, seem clearly pointed at his male fans, while “I’ve Been Workin” so obviously bares its Cudder influence that if you blink you’ll think you’ve rediscovered A Kid Named Cudi. His skills on the mic aren’t to be overlooked, but Trapo truly seems to set himself apart when he sticks to the Cudi vibe, missing on some of the harder songs and nailing those that are more experimental. Maximizing his forte requires wavy electronic beats like that of “Kiss Me Like That” – something that surely has fans hoping he’ll link with Kaytranada in the near future – and when he sticks to this pattern he easily finds his mark. As the 18-year-old’s evolution takes place before the eyes and ears of his fans, Trapo has already done his part to put Wisconsin on the map.