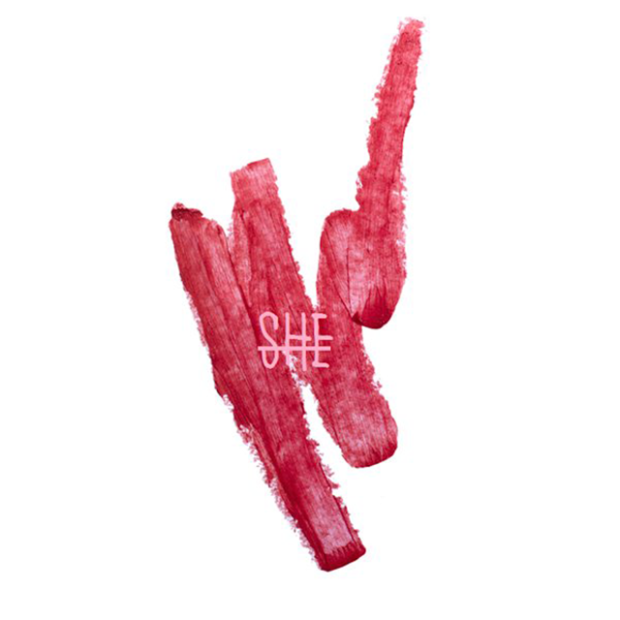 Trapo is the latest in the recent rush of rapper-slash-singers who are pushing boundaries and steadily erasing the once-rigid demarcations between Hip Hop and soul – and, in the case of Anderson .Paak, making some of the most vital music of 2016.

Following up on last year’s The Black Beverly Hills EP, She finds Trapo-a 17-year-old Madison, Wisconsin native-mostly eschewing the predictable Auto-Tune stylings of this subgenre and instead opting for a more bluesy, organic vibe. This approach serves as a solid backdrop for the 9-track set’s central theme – namely, the women in his life.

Standout cut “Prototype” billows out with a breezy ambience reminiscent of The Soulquarians-era Dilla, with Trapo and guest Max Wonder addressing a girl who’s living a life of drama, and “swimming in a sea that’s full of piranhas.” “Special/Therapy,” which features TheMind, brings things more up-to-date, with double-time raps rolling out over a delicate, pastel-shaded cloud-rap backdrop.

Meanwhile, the melancholic “She Moved On” brings an altogether darker air to proceedings, as Trapo, heart-broken after splitting from his girl, plots to erase her new fella. Lines such as “See, he’s a lame, live in the burbs, he’s never seen a gang/He’s got a car, they used to drive, I seen it everyday… I’m gon’ blow her back out, homie right after I delete ya/We got so much ammo, it is over if we see ya” bring an added depth to the EP.

Anchor “Chicago” serves up a curveball that personifies a hazy mid-August Ibiza sunset. Hip-hop and house music have rarely made for comfortable musical marriages over the years; Kanye West “Fade” from the recent Life of Pablo aimed for a warm tribute to the late ‘80s house scene of his Chicago home turf, to mixed results, while many listeners of an older vintage still probably have the occasional nightmare about Kool G. Rap & DJ Polo’s 1990 hip-house train wreck “The Polo Club.” Accepted, Trapo’s lyrics on “Chicago” may be largely throwaway, but he gets props for trying to broaden the EP’s sonics into another genre, and it largely retains the overall ambience of the rest of the album.

A more expansive approach thematically and lyrically might have bolstered the set further, yet with the whole EP clocking in at just 22 minutes, that’s a fairly minor complaint. Trapo’s impressive talent – in terms of both rapping and crooning – is suitably matched with consistently great production (which, ultimately, is the real story here). Keep an eye on this kid.