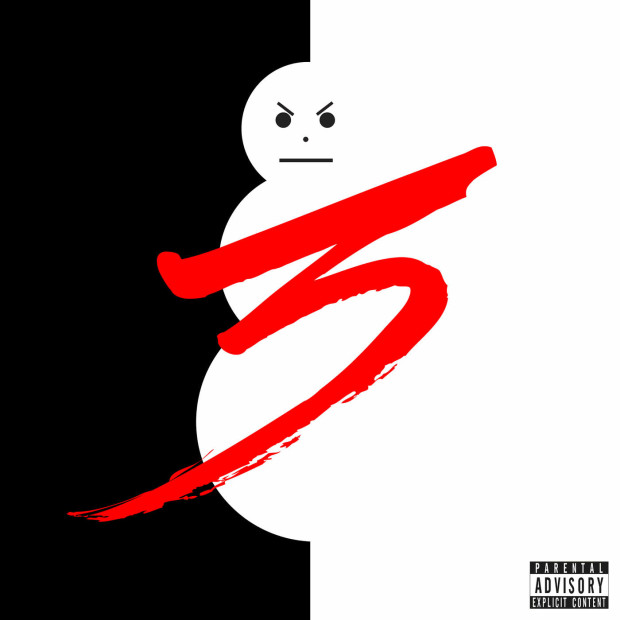 Drug habits don’t always relate to the user. Dependence can also fall on the pusher as well. Something that Jeezy understands that wholeheartedly. For over a decade, The Snowman created some of the best street anthems Atlanta Hip Hop had to offer while evolving in small yet significant increments. Despite having mainstream gains — from earning double platinum status alongside Rihanna to “My President” being the theme song for the historic 2008 U.S. presidential election, his past life which included an association with the notorious Black Mafia Family normally dominated the topics of his records. However, he was shadowed with questions of reinvention when he dropped last year’s Church in These Streets.

The end result yielded a semi-woke project chronicling Black America’s social political shift from someone who wanted to make a change, but necessarily couldn’t deliver. (It was also his lowest-selling album to date.)

This is what makes Trap or Die 3 such an engrossing project as it’s the first in the storied series that’s devoid of the “Young” moniker he dropped back in 2014. Thematically, Trap or Die 3 is a disappointing regression stuck in the same trap raps he’s been spitting since Boyz n da Hood. Yet, it’s still sonically above anything Church in These Streets provided. Kicking off with “In The Air,” The Snowman dials back the clock and relives his old trap sensibility. “Heard the streets is talking to them bitches I’m listening/Y’all gon’ make me whip a quarter mil up wit my wrist and shit/Shawty Redd got the beat banging Snow back on his Snow shit/The way I feel nigga I might call up my old bitch/Lexus coupe bubble eye I was paying 24,” he spits on one of Shawty Redd’s best production in years.

Gone are the simple melodies and drum snare patterns that dominated past street releases; there are nuanced dynamics which continues on the second track “G-Wagon” and once again sounds Tempur-Pedic comfortable with his day one beatsmith on the later-half track, “U Kno It” becomes a flat-out trunk rattler featuring the same textured feel inside haunting score.

It’s quite a shame Redd’s production only gets three placements and defines Jeezy’s TOD3 sound a lot better than the others who provided instrumentals. Established producers from D. Rich to DJ Monty to even Mike WiLL Made It give mixed results laying The Snowman’s soundtrack. Current unknown PD does lend one of Trap or Die 3 more surprising tracks as Jeezy calls himself the Walt Disney of The Trap on “So What.” The drunk piano loop compliments standard drums/snare combo and allows some good beat riding. Another great production from PD gives Yo Gotti the juice to spit his best boss lingo on “Where It At.”

Outside of TM:103, Jeezy doesn’t offer albums stuffed with unnecessary guest appearances but things done changed. There are some run-of-the-mill features from Lil Wayne (“Bout That”), French Montana (“Going Crazy”) and Chris Brown (“Pretty Diamonds”), but the rest of the supporting cast help elevate below-average tracks. Plies proves that anything geared toward the ladies is one of Jeezy’s Achilles’ heel as his unmixed sounding verse saves “Sexé’s” cringeworthy hook. The clear-cut TOD3 highlight, “All There,” is sadly that moment when you remember Bankroll Fresh was more actually on his way to superstardom.

Jeezy is better than Trap or Die 3 and he knows it. If Church in These Streets were a commercial success, he would have continued to plow that road. Instead, he harkens back to his better years and plays it safe. “You still talkin’ blow?/You goddamn right / What else I’m gon’ say? That’s my mu-fuckin’ life,” he once proclaimed on U.S.D.A. mixtape Cold Summer track, “Corporate Thuggin.” Since that line of brilliant complacency, he has proved time and time again his artistry is bigger than the trap. It might be the time he finally embraces it.