Review: Lushlife Handy With Eargasms On “No Dead Language" 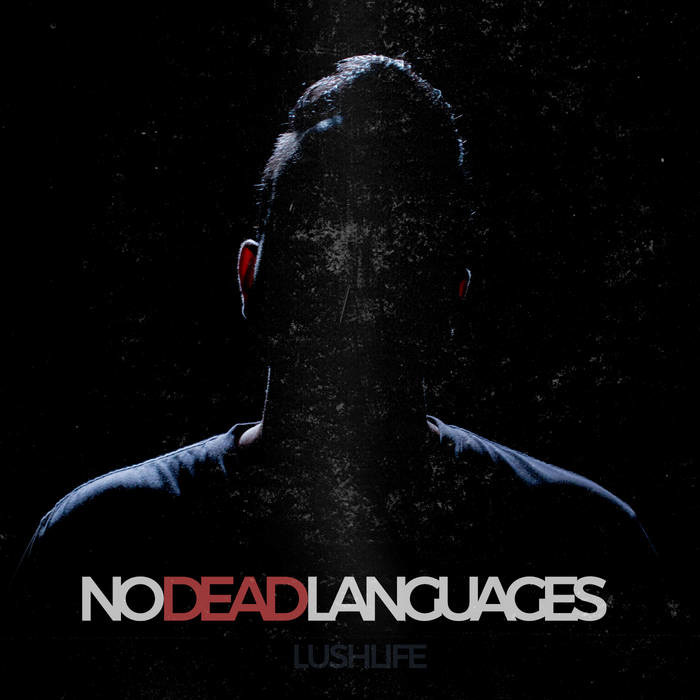 Lushlife has been a mainstay of Philadelphia’s underground Hip Hop scene since 2005. His music, a mix of Golden Age lyricism and the type of electronica-infused beats that dominated the subgenre in the early aughts, attracted the attention of artists like Camp Lo, Elzhi, Killer Mike and Freeway, his critical acclaim seemingly peaking with 2012’s Plateau Vision.

Since then, the dual MC/producer talent has largely laid low, only to awake from his full-length hibernation in February to release Ritualize, a project co-produced by fellow Philly artist CSLSX. Returning to the scene once again in 2016, Lushlife’s latest project No Dead Languages places the focus solely on the instrumentals, resulting in Lushlife’s strongest work in years.

“The League of Frightened Men” kicks off the six-track EP with an elongated eight-minute long beat that sums up Lushlife’s brand of artistry well, as if the music had been dormant inside of him all these years. An old news clip referencing drug usage – somewhat akin to DJ Premier’s use of JFK in Gang Starr’s “Above the Clouds” – is soon followed by far away snare and hi-hat hits, along with a funk guitar riff reminiscent of production found on tracks by one-time collaborator RJD2.

From there, the stage is set for a string of melodic beats that would make The Ummah proud, from “Shattered Into Gold” – with cross stick snare shots keeping the track moving as lackadaisical sitar floats throughout – to the title track, which has an equally airy vibe.

A showcase of Lushlife’s evolving production skills, No Dead Languages is the type of music that’s perfect for both quiet coffee shops and late nights spent in front of computer screens. It’s meditative and relaxing – part Hip Hop, part jazz, with a smattering of other genres mixed in – yet far from boring. At its core, No Dead Languages is a project for musically inclined audiophiles everywhere.